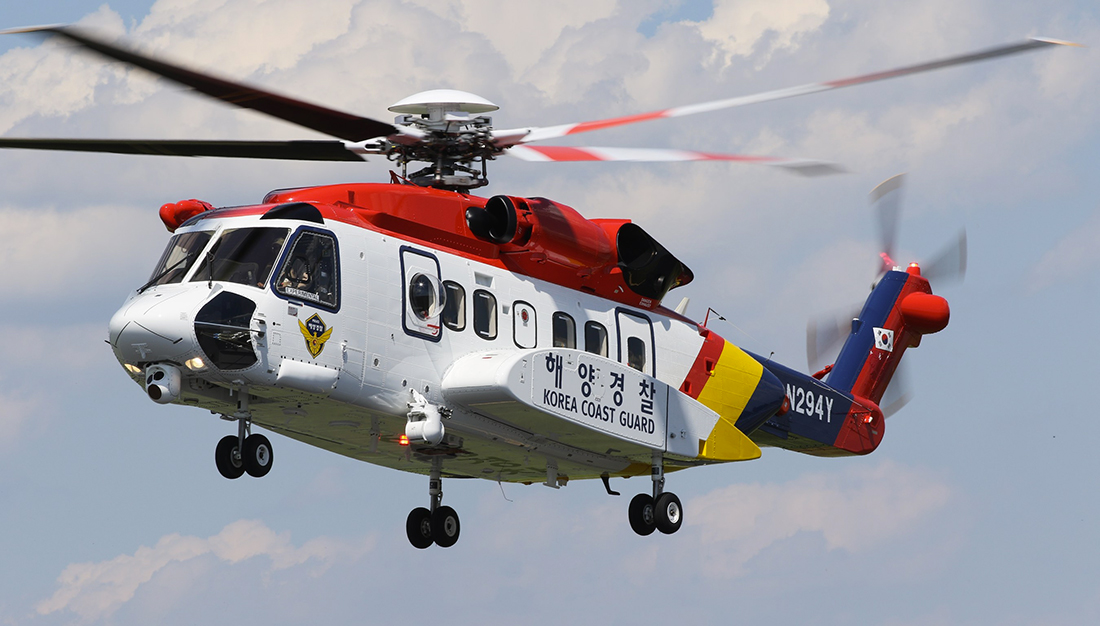 In June, the South Korea Coast Guard accepted delivery of their second S-92 helicopter for search and rescue. Prior to the delivery, the South Korea Coast Guard had operated a single S-92 helicopter since March 2014. To date, that aircraft has flown more than 850 flight hours, saving more than 30 lives flying search and rescue and emergency medical transport missions. Most recently, on June 2, a 50-year old man was rescued from a ship by the Korea Coast Guard’s S-92 helicopter. A dispatched crew responded to the distress call, reached the victim, and safely transported him to a hospital for care in just 30 minutes. “The safety and performance of our current S-92 aircraft has truly provided reliability when it comes to the time-sensitive mission of saving lives,” said the South Korea Coast Guard’s Senior Superintendent and Factory Acceptance Test Inspection Team Lead, Kim Youngmo. “We look forward to putting this new aircraft into operations to continue performing our mission.” Aircrews are scheduled to conduct training in-country following the helicopter’s arrival in South Korea. The aircraft is expected to enter service by year-end. 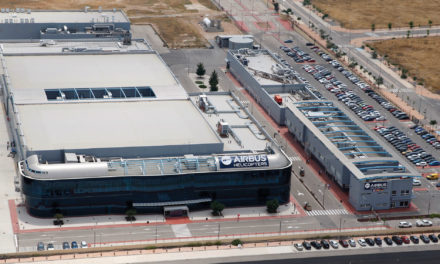 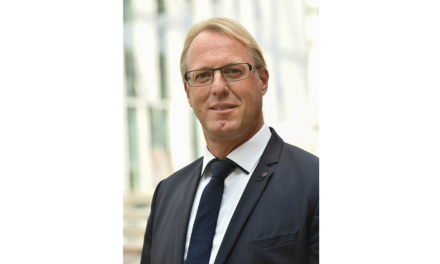 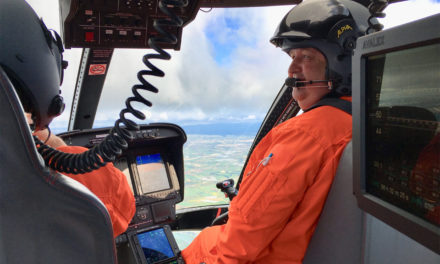 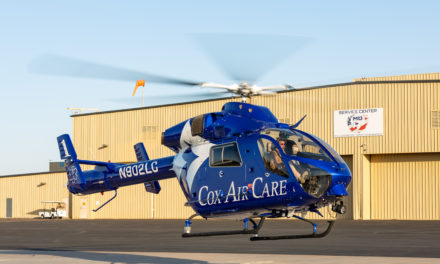