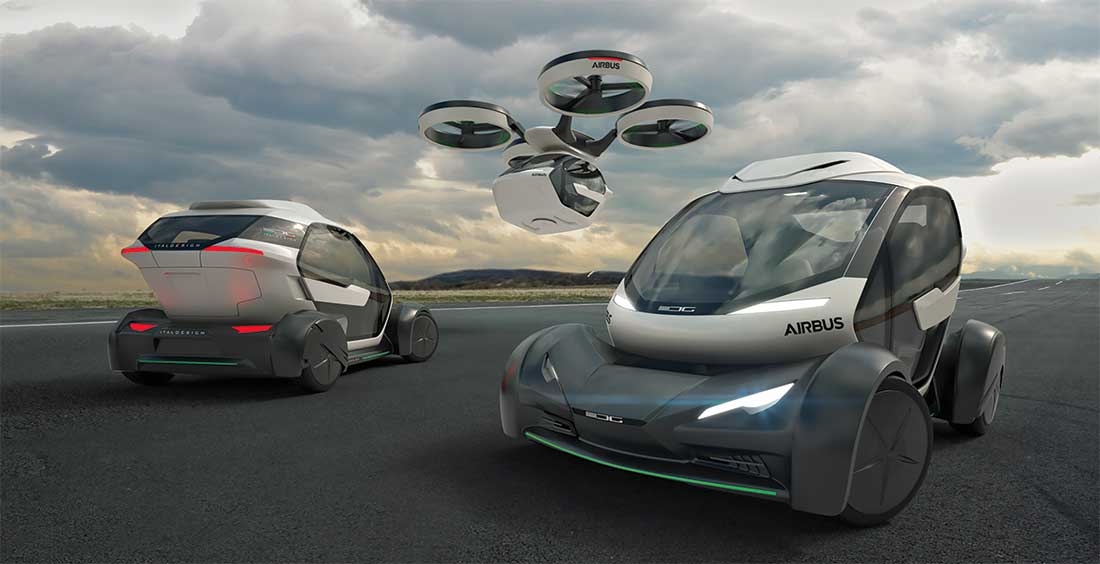 Very soon, flying cars will be more than a fantasy drivers everywhere turn to when stuck in traffic. Emboldened by the availability of new tools that should speed the development of ground-air vehicles, engineers are coming up with a host of projects that are as diverse as they are promising. Even Airbus is gearing up to participate in this new race, motivated —it would seem—by the fear that the rise of this new family of flying machines may negatively impact its helicopter division.

IN THE LEAD-UP TO THIS YEAR’S PARIS AIR SHOW, MANY OF THE WORLD’S PRESS OUTLETS FEATURED STORIES ON FLYING CARS IN THE PIPELINE. BUT ARE THE STORIES CREDIBLE? THE ANSWER: MOST LIKELY, YES. GIVEN THE IMPORTANCE OFMOBILITY AMID GLOBAL URBAN GROWTH AND THEMEANS CURRENTLY AVAILABLE FOR DEVELOPING GROUND-AIR HYBRID VEHICLES, IDEAS COULD BECOME A REALITY VERY QUICKLY. AS MANY COMMENTATORS HAVE POINTED OUT, HOWEVER, TECHNICAL OBSTACLES ARE NOT THE ONLY DIFFICULTIES ENGINEERSWILL FACE ON THE PATH TOMARKETING A FLYING CAR. MAKING ROOM FOR THEM IN HEAVILY REGULATED AIRSPACE WILL BE ANOTHER. ON THE PLUS SIDE, PROVISIONS RECENTLY MADE BY AUTHORITIES —THE INTERNATIONAL CIVIL AVIATION ORGANIZATION (ICAO), FEDERAL AVIATION ADMINISTRATION (FAA) AND EUROPEAN AVIATION SAFETY AGENCY (EASA), AS WELL AS SEVERAL OTHER NATIONAL BODIES WORLDWIDE— FOR CIVIL DRONES COULD DOUBLE AS THE FOUNDATION FOR REGULATIONS AUTHORIZING GROUND-AIR VEHICLES.

AeroMobil, PAL-V, Zee Aero, Toyota, Uber Technologies, Vaylon and more. All these companies—whether instantly recognizable by consumers or totally unknown—are now associated, to differing degrees, with the idea of the flying car. Nevertheless, the arrival of Airbus on the market has turned heads. As has a statement made by the company’s CEO, Tom Enders, recently broadcast by BFM TV. A statement helicopter professionals are sure to have noticed: “It’s very important for us because we are afraid that if we miss out on these developments, the new market will have a significant negative impact on our helicopter division.” Of course, this remark is not the only reason the European aerospace giant is interested in being a part of the rise of the flying car. But Tom Enders knows better than anyone that the current projects and test and/or demonstration runs for the very first ground-air vehicles in Europe, the United States and Japan are only the first wave of a new generation of vehicles for transporting people and goods. If initial results are good, others will follow, and it is very likely they will be in direct competition with helicopters in several markets.

A wide range of solutions

That’s why it’s so important for Airbus to take the emerging sector seriously. It’s aiming to lead the pack of big and small companies looking to stake a claim in it. If Airbus hopes to make its mark, the group will have to set the bar high—a quick review of current developments shows what the European manufacturer is up against. French company Vaylon, for example, has a small car ready to take to the sky. Rather than house a motor, it features a paramotor. A tiny car paraglider? Why not, after all. The Pegase, as Vaylon has dubbed the hybrid vehicle, successfully flew over the English Channel on June 14. Powered by two internal combustion engines (in line with Euro 4 norms, with Euro 5 compliance scheduled for 2020), the quad-paramotor is both sturdy and easy to use. European company AeroMobil, backed by numerous partners and shareholders, is behind a totally different concept. An automobile with retractable wings, or a single-engine propeller airplane that can also be used on the road? Both descriptions are accurate. Powered by a custom 2L turbocharged internal combustion engine, AeroMobil has four wheels, is made of carbon composite and features versatile instruments. Though currently less well-defined than the two previously mentioned projects, Toyota’s SkyDrive relies on yet another concept: eight coaxial rotors running on electric power. The system is relatively similar to the one Airbus and Italdesign are working on developing.

and Italian company Italdesign, aims to offer travelers a host of possibilities no one else has imagined. Based on the idea of modular ground-air mobility,

the vehicle is made up of three parts: a capsule for transporting passengers or goods, an air module and a ground module. Pop.Up, which runs entirely on

electric power (even the air module’s eight coaxial rotors) and is outfitted with an interactive artificial intelligence platform, is designed to provide uninterrupted

multimodal mobility. In other words, passengers will be able to go directly from ground to air travel without leaving their seats. The still-theoretical hybrid

vehicle would demand the development of a whole new regulatory context. That’s why the European manufacturer is expressing interest in all plausible

solutions for future mobility, to get things moving in the sector, including in terms of media coverage. It should be noted, however, that its two other ground-air 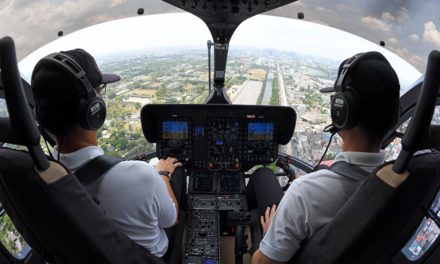