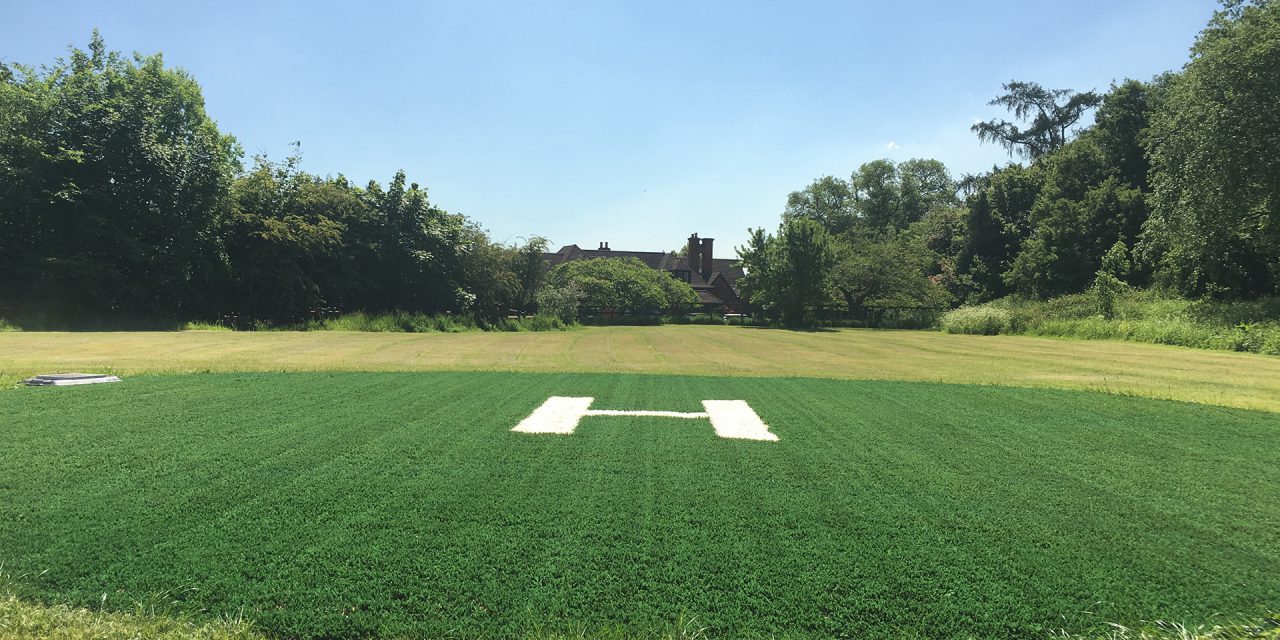 You may think this has been around for a while, but Russell Whitlock, Managing Director says, “We wanted to make the Helipad a part of your Helicopter, with the key mind set of safety first. The material we use is FAA approved and we build each pad unique to the environment around the home/business or airport. Within the Helipad sand is installed This allows also for the absorption of any spillage, or in the case of an emergency a fuel spillage. Sand is trapped into the pad, and this unique formula allows the Helipad to work extremely well with no sand being distributed upon the Helicopter taking off or landing. In the event of a spillage of any material, the sand absorbs it, and this can then be cut out and a new piece of Helipad installed in that location.

The main unique part to the Helipad is Air2Air have developed a Solar Powered lighting system for the Helipad, allowing a lighting system to be installed pretty much anywhere in the World. Recently Air2Air have installed this Helipad at Booker Airfield, in High Wycombe, UK. This Helipad is a 12m x 12m Helipad, but with 35 green lights around the circle, and 25 lights on the H to allow the pilot to see easily at dusk or night.

The Lighting system is controlled by an App (Android & IOS), and allows the Pilot before take off, to turn the lights “on”. Once the App has sent the command, the Solar Powered Box, turns the lights on, and then sends a command back to the App advising the Pilot the lights have been turned “on”.”

Russell says that Air2Air launched the Helipad at the HeliExpo on the 1st June, and enquiries have been coming in very strong, with lots of orders now under way. Expected lead times are now 8 weeks from order. 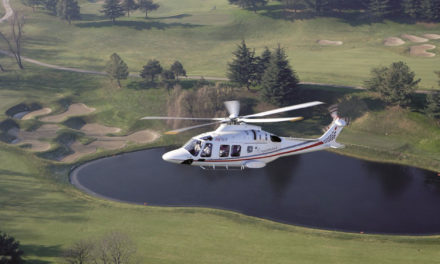 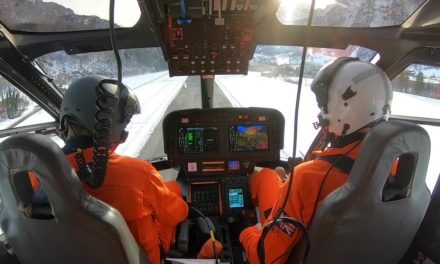 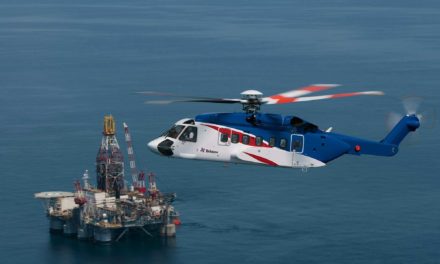 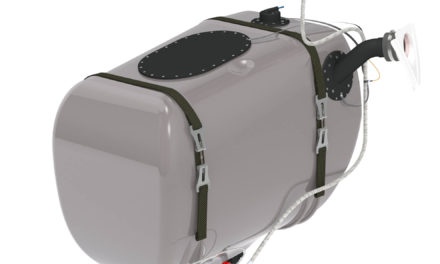