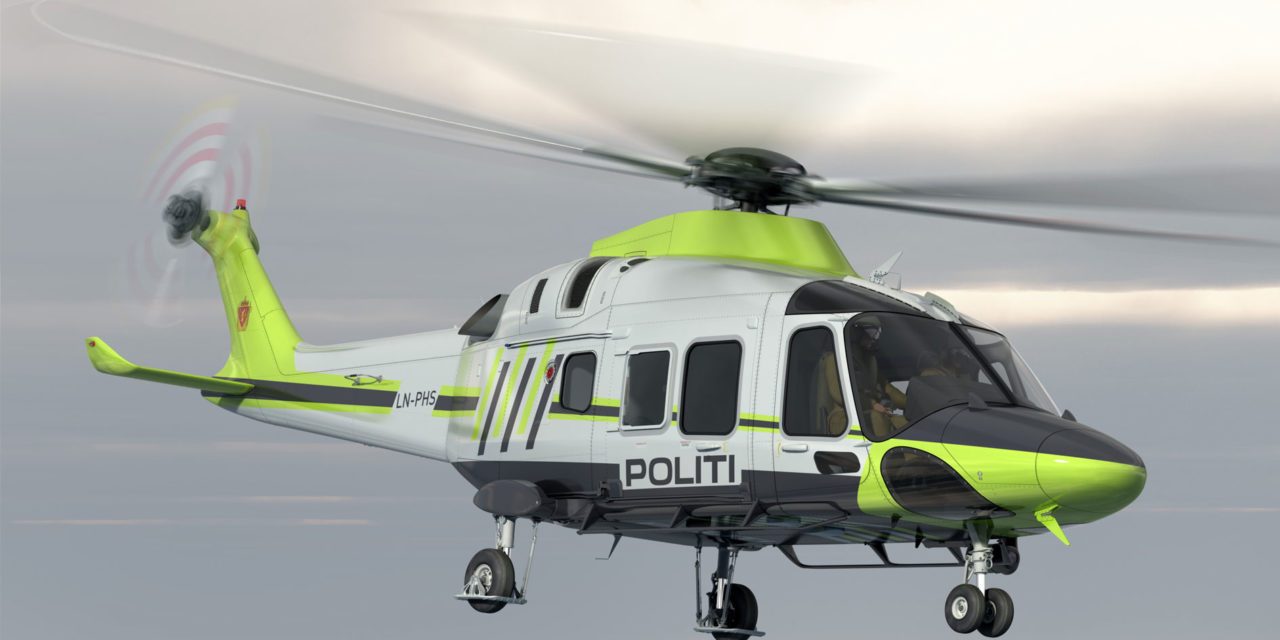 In July Leonardo Helicopters was pleased to announce that the Norwegian Police had selected the AW169 following a tender to modernize their helicopter fleet.

The contract, which was signed in August, includes the delivery of three aircraft, with an option for an additional three units, and a 10-year maintenance contract.  The new aircraft will enable the Norwegian Police to enhance their capabilities and readiness to counter various threats such as terrorism and crime, delivering greater range than the current helicopters in service and rapid response over shorter ranges from other bases when necessary.

The AW169s will perform a range of tasks including observation, surveillance, special operations team transport and airborne sniping, ensuring high versatility with quick and easy reconfiguration between roles. The specific layout of the Norwegian Police’s helicopters will allow for the transport of six people plus crew. 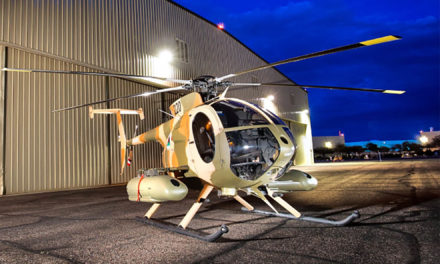 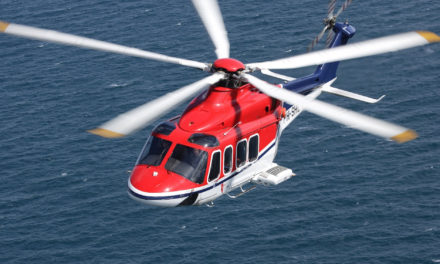 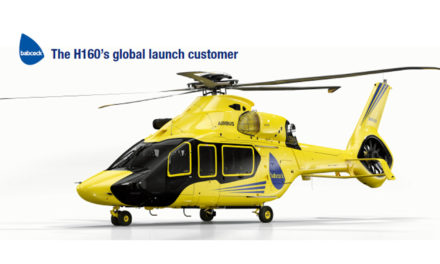 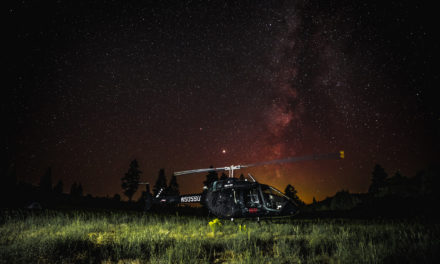