Russian Helicopters participated in the ‘Trade and industrial dialogue: Russia and Mexico forum 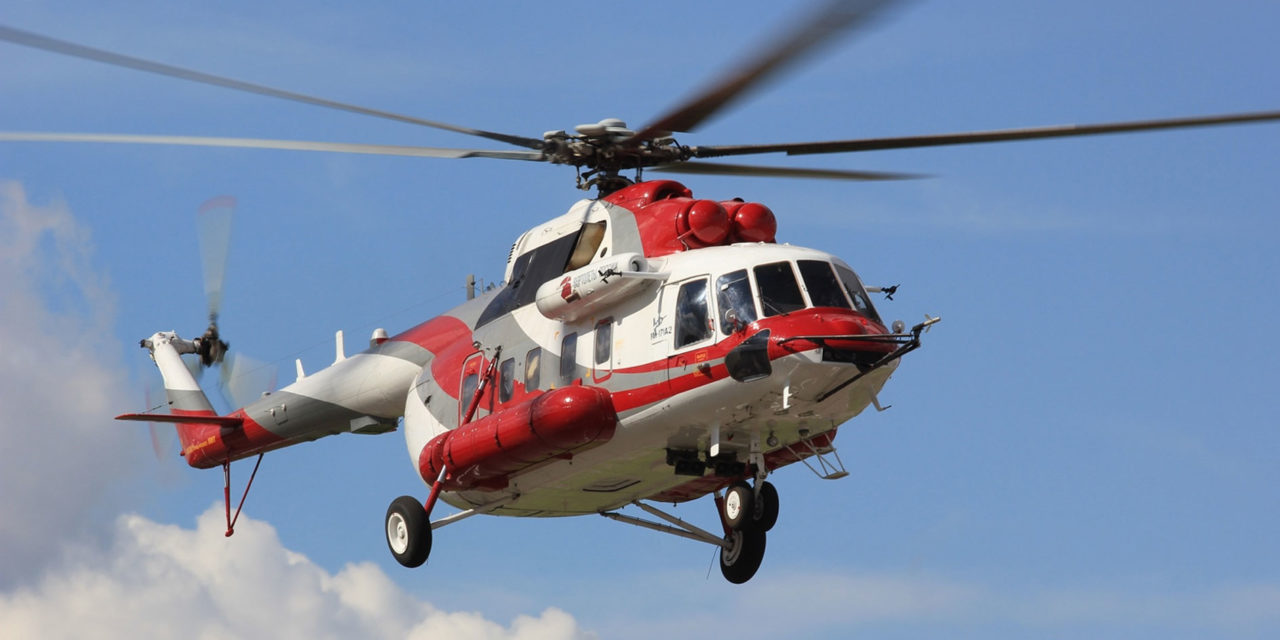 Russian Helicopters holding company (member of Rostec corporation) participated in the forum ‘Trade and Industrial Dialogue: Russia and Mexico’. Andrey Boginsky, General Director of the holding company has spoken at a plenary session ‘Russian hour. Russian helicopters for Latin America: market development reality and perspectives’. The Head of Russian Helicopters outlined the company’s position in the international market, as well as its cooperation with the countries of Latin America and Caribbean regions, that run over 400 helicopters produced in Russia. He also spoke about the company’s intention to increase the share of civil rotorcraft in the total volume of exported aviation products. In particular, Andrey Boginsky mentioned a plan to certify the Ansat helicopter in Brazil, and conclude the first export contract for MI-171A2 before the end of this year.  “Mexico is one of the company’s key partners in Latin America and such events help us establish a direct connection with potential customers. At present, the discussion with our Mexican partners covers a range of promising projects, including delivery of the Ansat light helicopters, and after-sales service of the equipment purchased earlier”, noted Andrey Boginsky, General Director of the Russian Helicopters.  The company’s leader also took part in the meeting between Denis Manturov, the Minister of Industry and Trade of the Russian Federation and Salvador Cienfuegos Zepeda, the Secretary of National Defense of Mexico, and visited the helicopter center of Mexico’s Secretariat of Defense.  In the nearest time, the management of Russian Helicopters together with the delegation of the Ministry of Industry and Trade of the Russian Federation will leave for Bogota where they are scheduled to hold a series of meetings and negotiations with users of the Russian machines. 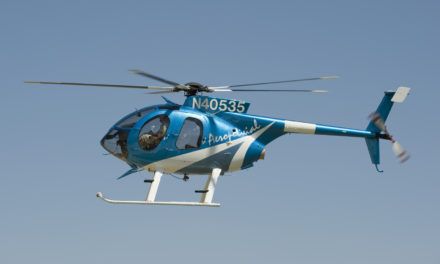 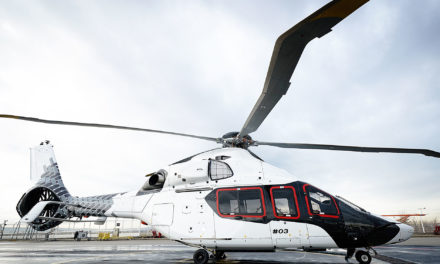 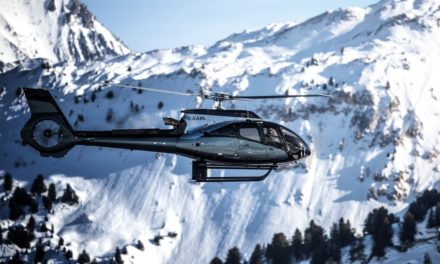 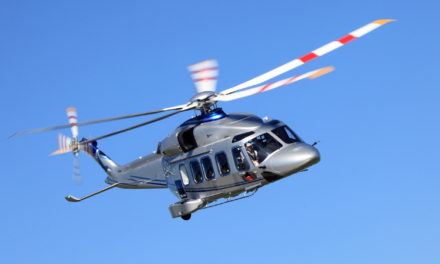