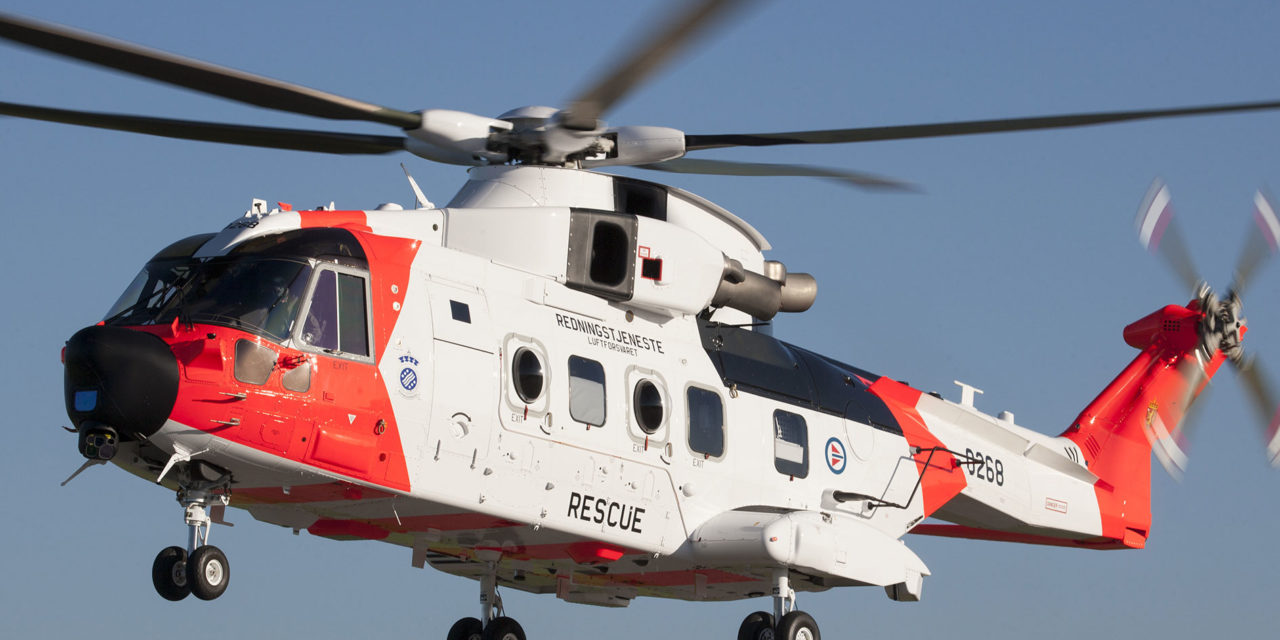 Leonardo is pleased to announce that the first of 16 AW101 all-weather search and rescue helicopters has been delivered to the Norwegian Ministry of Justice & Public Security. The aircraft departed Leonardo’s Yeovil facility on November 17th for Sola Air Base in southern Norway where the aircraft will enter a period of Operational Test & Evaluation (OT&E) before entering service with the Royal Norwegian Air Force in 2018. Aircraft deliveries will continue through to 2020 with SAR operations being established with the aircraft deployed across each of the six main operating bases. Bjørn Ivar Aarseth NAWSARH Project Manager, Ministry of Justice & Public Security said: “The delivery of the first aircraft marks a major milestone for the Norwegian All-Weather Search and Rescue Helicopter programme and everyone is delighted to see the first AW101 in Norway. I would like to congratulate my team in the Ministry of Justice, key contributors within the Norwegian Defence sector, Leonardo and all other industry partners on achieving this milestone.”

Jon Clark, Leonardo’s Programme Manager said: “The AW101 we have developed for Norway is undoubtedly the world’s most capable SAR helicopter and it is with great pride that we have delivered the first aircraft that will serve the people of Norway for decades to come. This contract is very much a long term partnership, consisting of industry, the Ministry of Justice & Public Security, the Royal Norwegian Air Force and the Norwegian Defence Materiel Agency, which has a common goal to deliver a SAR service second to none – we are all looking forward to the aircraft entering operational service in 2018.” 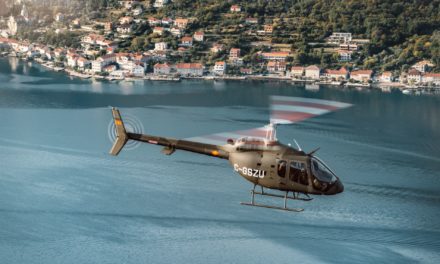 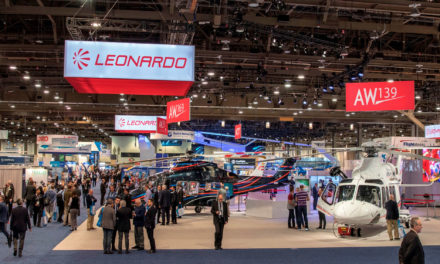 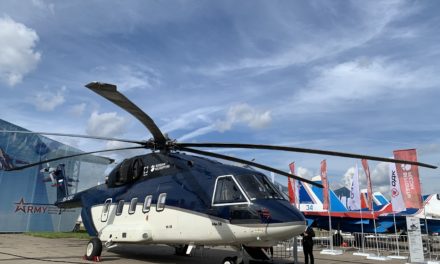 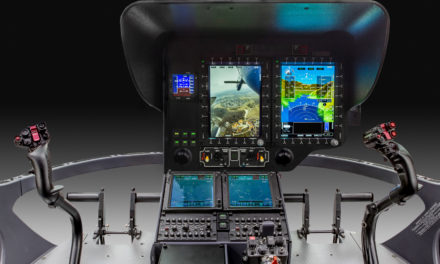 Airbus Helicopters boosts the mission capabilities of its H135 helicopters