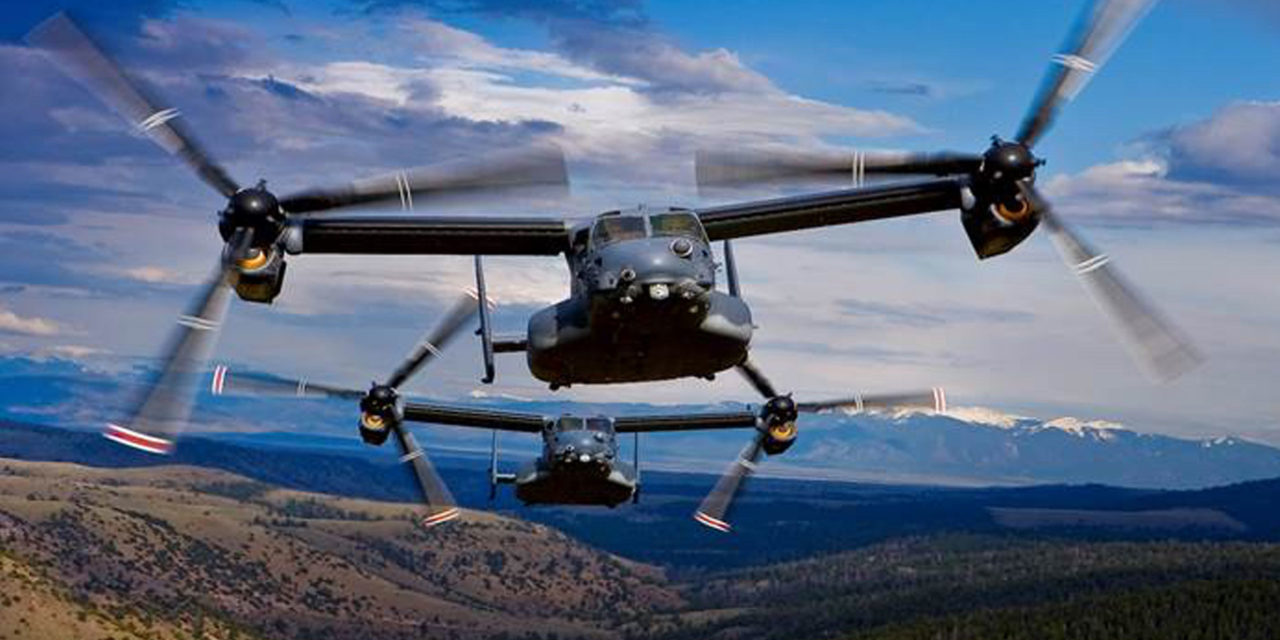 Bell Helicopter, has announced that the Bell Boeing V-22 fleet of tiltrotor aircraft, including both CV-22 and MV-22 variants, has surpassed the 400,000-flight hour milestone. The V-22 Osprey has been continuously deployed since entering service in 2007 with the United States Marine Corps (USMC) and the Air Force Special Operations Command (AFSOC) in 2009. The aircraft has seen extensive action in Afghanistan as part of Operation Enduring Freedom, in Iraq as part of Operation Iraqi Freedom, and as part of a U.S. Central Command (USCENTCOM) Special Purpose Marine Air Ground Task Force (SPMAGTF) supporting a long-range rapid reaction/crisis response force. The MV-22B Osprey are operating all around the globe today, transforming the way the Marine Corps conducts assault support, humanitarian relief operations and the broad spectrum of MAGTF missions.“As the number of flight hours indicate, the V-22 Osprey is a mature platform that projects a versatile mission capability for military operations as well as humanitarian relief efforts” said U.S. Marine Corps Col. Matthew Kelly, V-22 Joint Program Manager. The Bell Boeing V-22 is continuing to achieve outstanding mission success, performing missions only capable with tiltrotor technology. Since entering service, the V-22 has been deployed in numerous missions around the world, including casualty evacuation, tactical recovery of aircraft and personnel, humanitarian assistance/disaster relief, resupply, VIP transport and theater security cooperation.“This 400,000-flight hour milestone is an incredible testament to the V-22’s leap-ahead capability and is a tribute to the men and women of Bell Helicopter and Boeing who build and support tiltrotor aircraft,” said Vince Tobin, executive vice president of Military Programs at Bell Helicopter. “The Osprey brings unprecedented range, speed and survivability to the warfighter and will continue to excel in combat and in executing some of the most difficult humanitarian operations.” “The versatile V-22 Osprey is in demand and indispensable among commanders worldwide,” said Kristin Houston, vice president, Boeing Tiltrotor Programs and deputy director, Bell Boeing V-22 Program. “In order to improve readiness for our servicemen and women, we are significantly investing for the long-term through modifications and upgrades to our V-22 factory in Philadelphia. Together with Bell Helicopter, we are proud of achieving this flight hour milestone. Our strategic alliance enables the continued success of this program.” 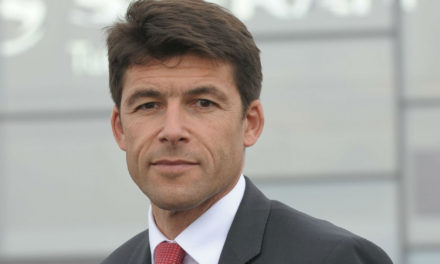 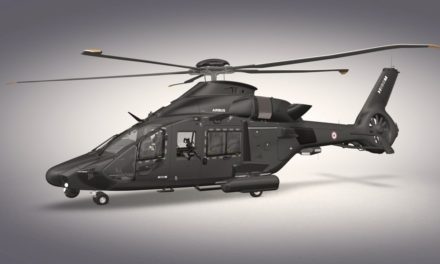 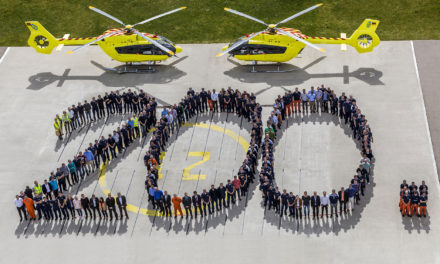 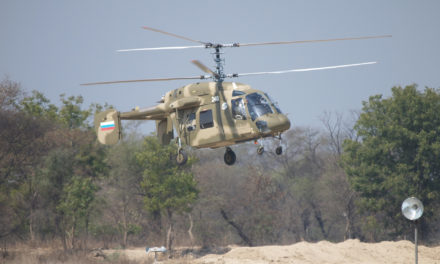