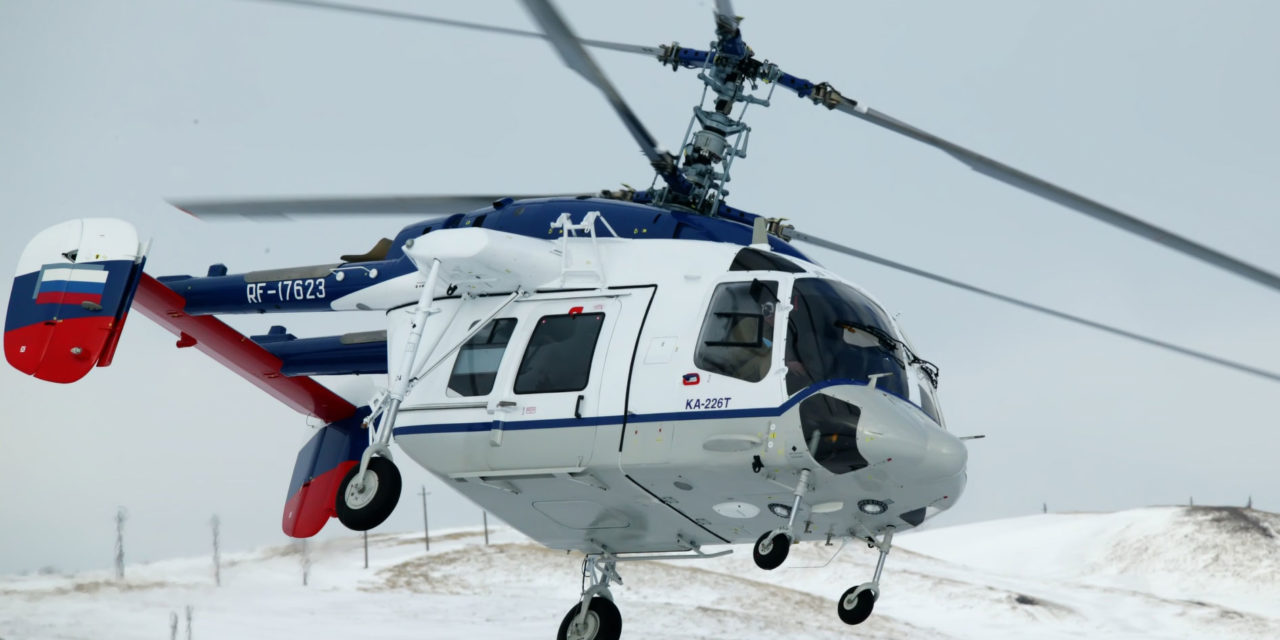 Light helicopter Ka-226T, developed by the holding “Russian Helicopters” (which is part of the Rostec State Corporation), has become a pilot project on the creation and production of helicopters through information technology. Digital manufacturing will greatly simplify the development of new modifications as well as upgrades and design changes according to the customer’s requirements. All new models and modifications of existing helicopters will be created on the same principle.  Ka-226T has become the first machine in the domestic helicopter construstion, the development of which has been conducted entirely in virtual space without use of paper media. This allowed to reduce by half risks and costs to the helicopter development as well as to the changes for the future upgrades. The developer of the helicopter, JSC “Kamov”, has prepared a full set of the design documentation, including digital models of parts and assemblies, as well as three-dimensional models of completed helicopters. At the moment, within the project implementation, the design bureau and serial production at the Ulan-Ude aviation plant received a single information system with an online connection. Thus, the company has not only a 24-hour access to the relevant design documents, but also an ability to contact the developer for discussing models in relation to the specificity of production. In the future the single system will allow all project participants to monitor and control the production of helicopters at every stage. “Project Ka-226T is the first experience for holding enterprises to create a new helicopter modification by using only software. The digitalization has reduced the machine development time, and, through the creation of 3D models, has improved accuracy of the component parts and units of the helicopter development. That has helped to create a modern and high quality machine, cumulative performance and other characteristics of which substantially superior to Western counterparts,” – said General Director of the holding “Russian Helicopters” Andrey Boginsky. 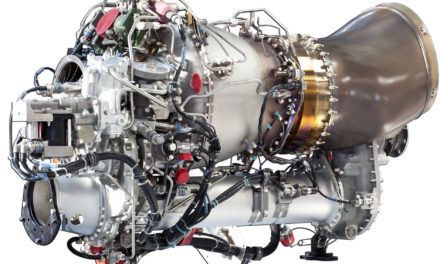 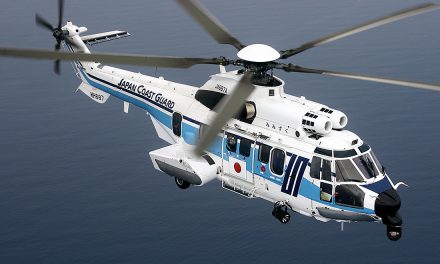 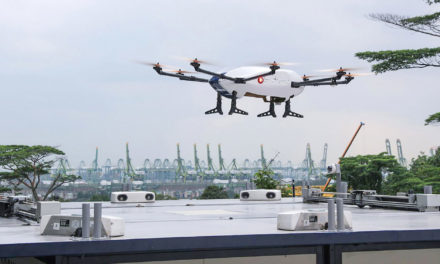 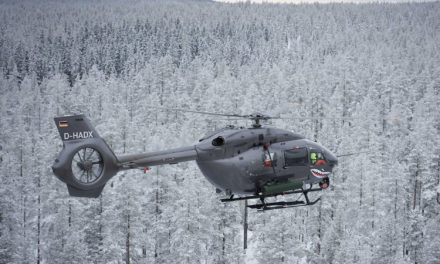