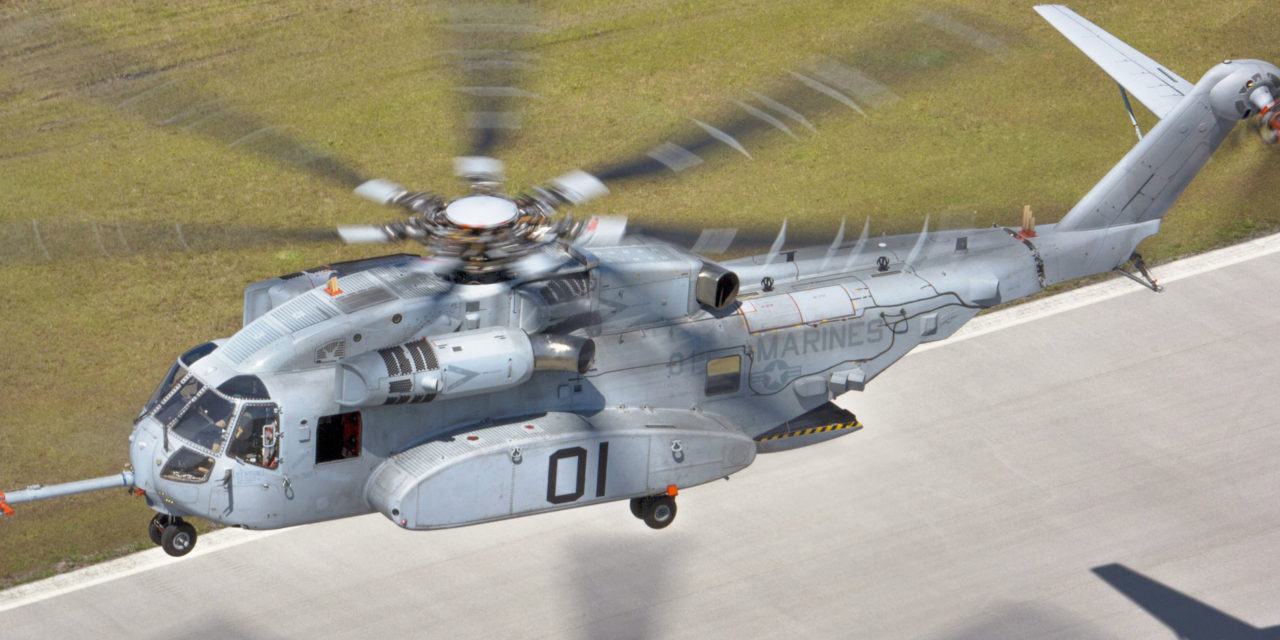 REUTERS – Germany’s military has approved plans to buy 45 to 60 new heavy-lift helicopters, kicking off a competition between the two largest U.S. weapons makers for the contract worth nearly 4 billion euros ($4.72 billion), a military source said on Friday. Lockheed Martin Corp will bid with its massive CH-53K helicopter, while Boeing Co will seek to sell its smaller twin-rotor CH-47.  General Volker Wieker, chief of staff of the German Bundeswehr, signed the document that begins the contract bidding process on Thursday, the source told Reuters. “No decision has been made on a preferred model,” the source added. The defence ministry expects to issue a request for information in the second half of 2018 after completing a fleet capability study, with a contract award seen in mid-2020. Initial deliveries would begin in 2023, replacing Germany’s existing fleet of CH-53G aircraft, the source said. Wieker’s decision calls for a combined contract to include both manufacturing and maintenance, defying a call by Airbus and other German firms that the ministry split the contract into two segments. The terms of the procurement would require that maintenance was supported in Germany but would not stipulate an award to a German company, the source said. Lockheed said it had not been officially notified, but would look forward to working with the German military.  Nathalie Previte, vice president of international business development for Lockheed’s Sikorsky helicopter unit, said the company planned to involve “German industry to the maximum extent possible around the life of the programme.” No comment was immediately available from Boeing or Airbus. 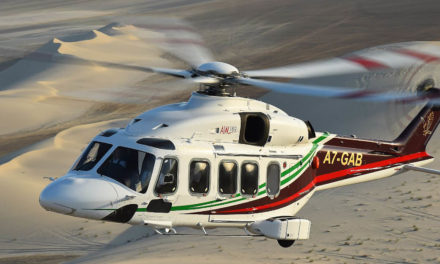 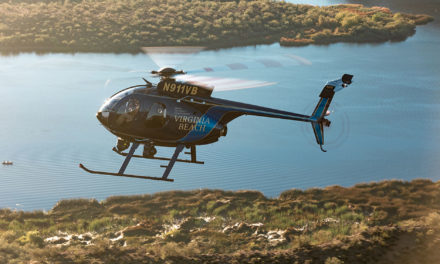 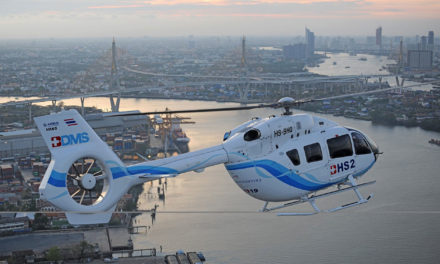 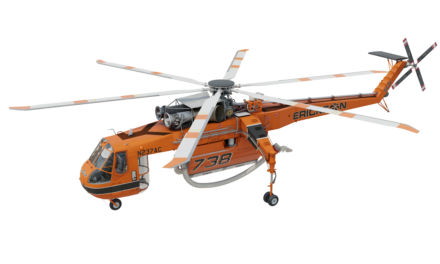