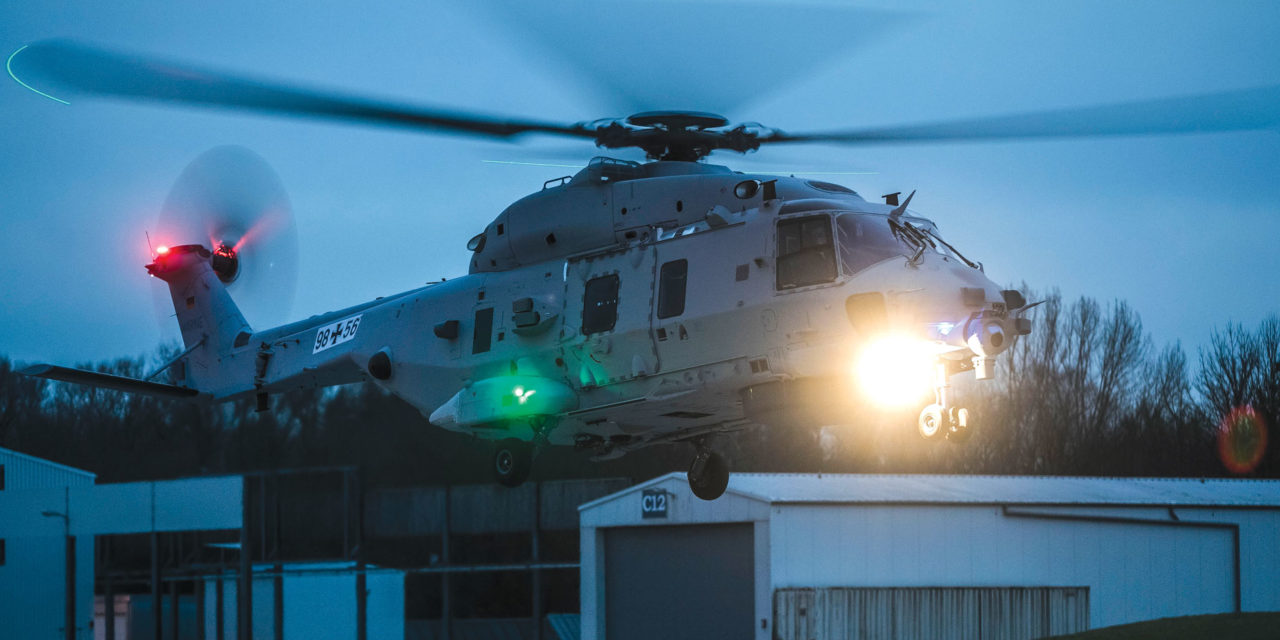 On November 24, 2017, the second NH90 Seal Lion prototype destined to integrate the German Navy’s fleet completed its maiden flight, taking off from Donauwörth, Germany. With this step completed, Airbus Helicopters will now begin a months-long development phase focusing on avionics and software testing. Final qualification testing will take place in 2018, once all modifications have been made. Despite a very busy calendar, the manufacturer has scheduled deliveries to the German Navy to begin by the end of 2019. Final assembly of the first production Sea Lion is currently underway. A total of 18 NH90 Sea Lions will replace the Deutsche Marine’s current fleet of Sea King Mk41s. 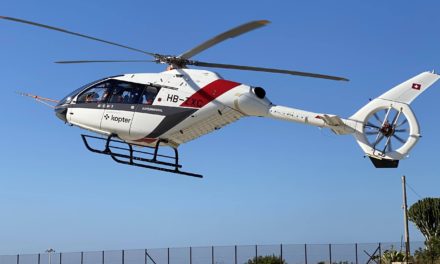 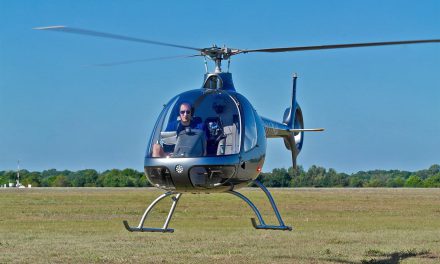