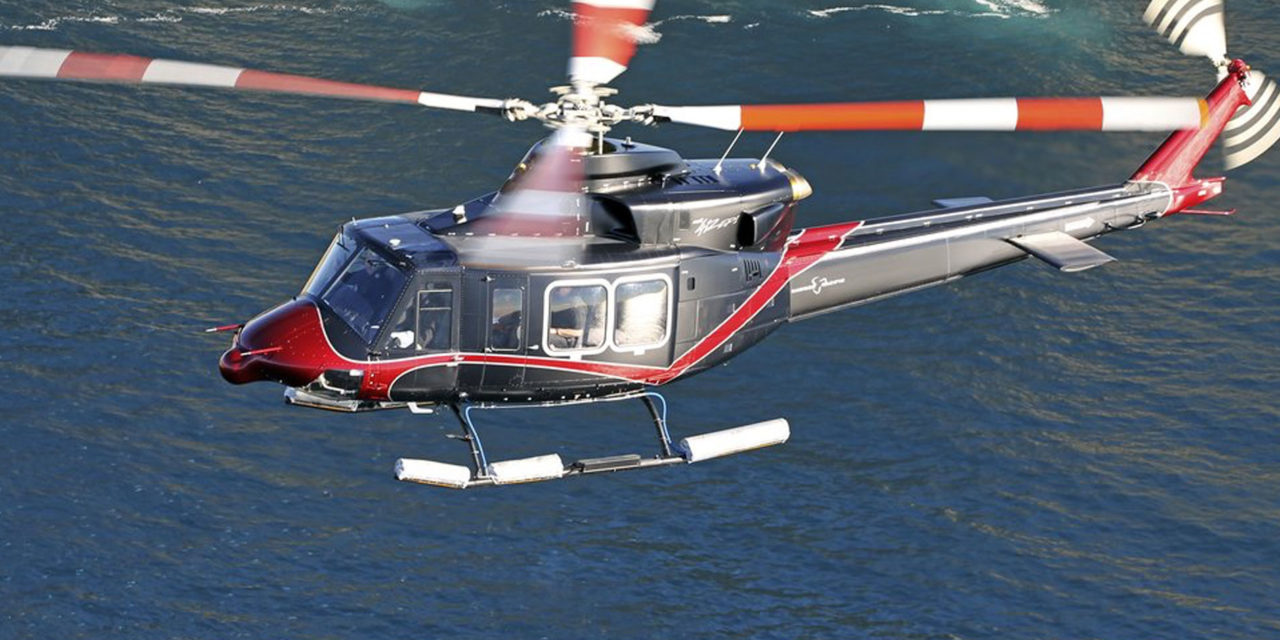 Bell Helicopter, announced during Singapore Airshow the signature of a purchase agreement with the Philippine Department of National Defense (DND) for 16 Bell 412EPI helicopters that will be operated by the Philippine Air Force (PAF).

The 16 Bell 412EPI helicopters, fully configured and equipped with advanced features, are being acquired as part of the Armed Forces of the Philippines (AFP) modernization plans, and were purchased by the DND through a government-to-government contract with the Canadian Commercial Corporation (CCC).

The helicopters will be used for a variety of missions such as disaster relief, search and rescue, passenger transport and utility transport.

The Bell 412 platform continues to garner interest from international customers, including the Canadian Coast Guard, which recently took delivery of all seven Bell 412EPIs. In Asia Pacific, the Aichi Prefecture in Japan signed a purchase agreement in 2016 for a Bell 412EPI to be used specifically for firefighting missions and disaster relief. In 2015, the Japan Ground Self-Defense Forces ordered 150 units of the new UH-X aircraft, based on the Bell 412EPI platform, which will be used for island defense and disaster relief efforts. 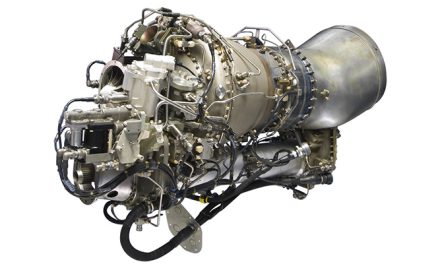 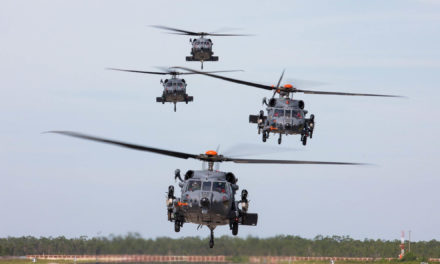 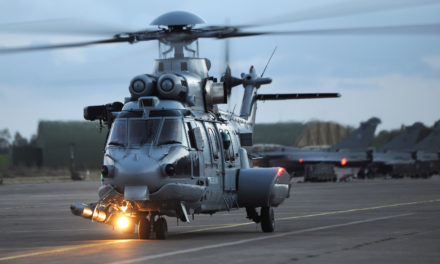