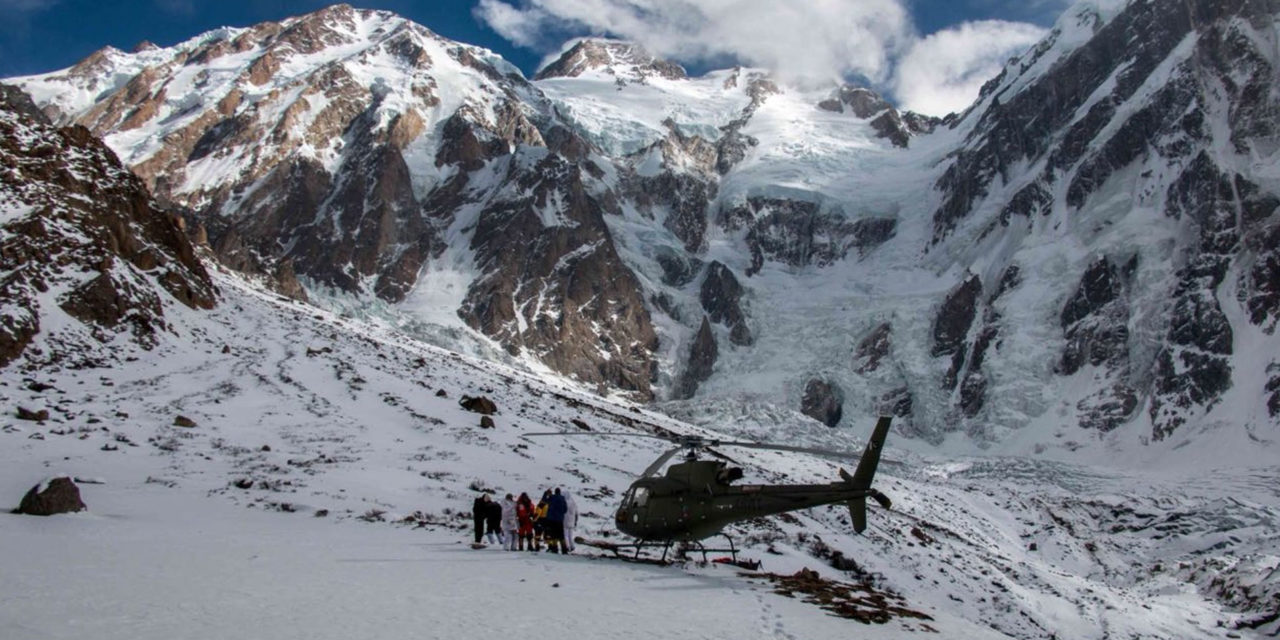 On 26 January 2018, five members of Pakistan’s Army Aviation HA Squadron received orders from Headquarters Force Command Northern Areas (FCNA) to evacuate climber Tomek Mackiewicz, who was trapped at an elevation of about 7,400 metres on Nanga Parbat, Pakistan (in the Himalayan mountain range) and Elisabeth Revol, at about 6,500 metres.

The mission involved picking up four members of a rescue team who were attempting a winter summit of another peak, K2, and dropping them at Nanga Parbat base camp to extricate Ms. Revol, who was suffering from high-altitude pulmonary oedema (HAPE) and frost bite.

On 27 January 2018, the two helicopter crews flew to K2 base camp in marginal weather conditions with clouds 500 feet above the glacier, strong winds of over 35 to 40 knots, low clouds and low visibility. They landed their two H125s at K2 base camp at an elevation of 5,560 metres above sea level.

Each helicopter picked up two members of the rescue crew with their survival equipment, and flew them first to Skardu before attempting the flight to Nanga Parbat base camp. With sunset approaching, the helicopter crews ascertained that Ms. Revol’s survival was only possible if the rescue team were dropped that same day, above the base camp, at Camp 1 of Nanga Parbat.

Faced with bad weather and never having carried out a landing at Camp 1 (at 4,900 metres), the helicopter crew’s experience and skill came to bear at Nanga Parbat, where winds at Camp 1 were over 35 knots. The two helicopters landed — one skid touching the rocky surface – and the crews dropped off the four members of the rescue team. The helicopter crews’ actions saved the rescue team one day of trekking from Nanga Parbat base camp to Camp 1.

*Because of the extremely adverse weather conditions and his location on the mountain, rescuers were unable to rescue Tomek Mackiewicz. 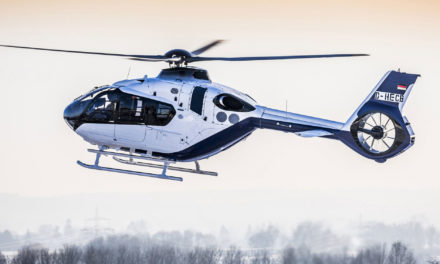 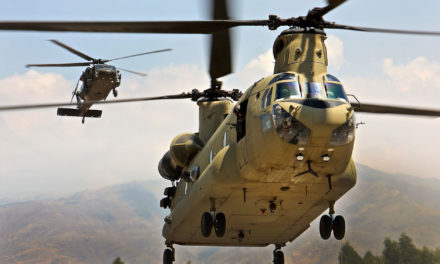 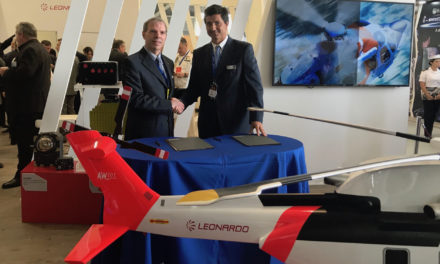