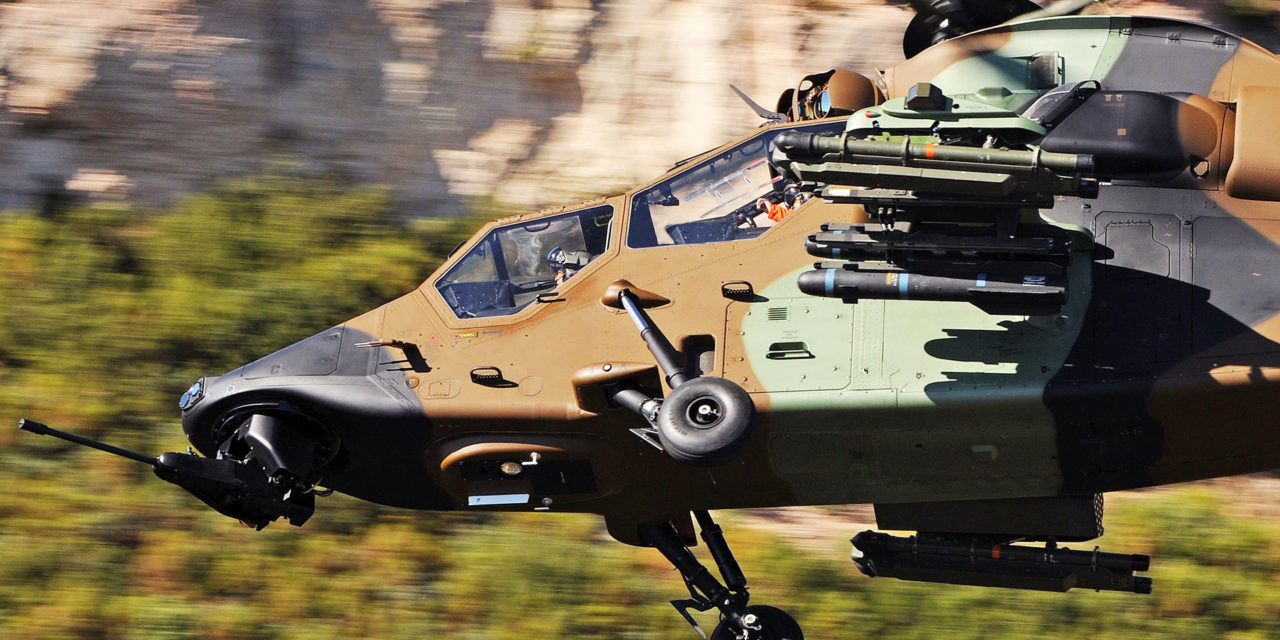 Airbus Helicopters delivered the first Tiger retrofitted into the HAD version to French Army Light Aviation (ALAT), after having previously completed its formal acceptance process with the French Defense Procurement Agency (DGA). This retrofit from the HAP to the HAD version involves performing over 100 airframe modifications and installing over 1500 new parts and 250 electrical cables. Compared with the previous HAP version, the HAD Tiger benefits from an increased maximum take-off weight (MTOW), and is equipped with two new enhanced MTR 390 E engines, as well as with a new STRIX roof-mounted sight system complete with a laser designator that allows the Hellfire II air-to-ground missile to be fired. This retrofit is the first of 36 retrofits from HAP to HAD ordered by the French Ministry of Defense.  To fill the order, Airbus Helicopters reorganized its production line, combining teams from its Military Support Center France and from its Tiger serial production Final Assembly Line. 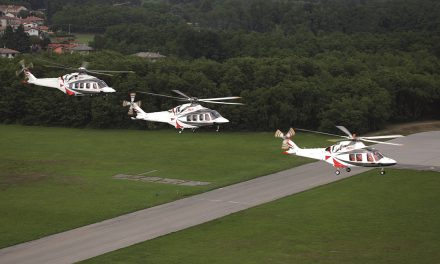 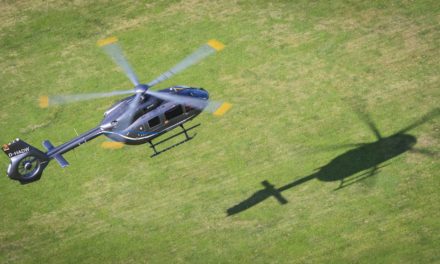 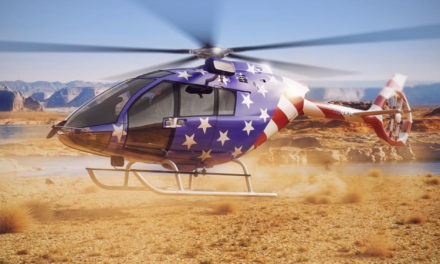 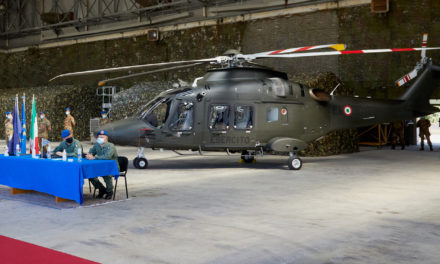