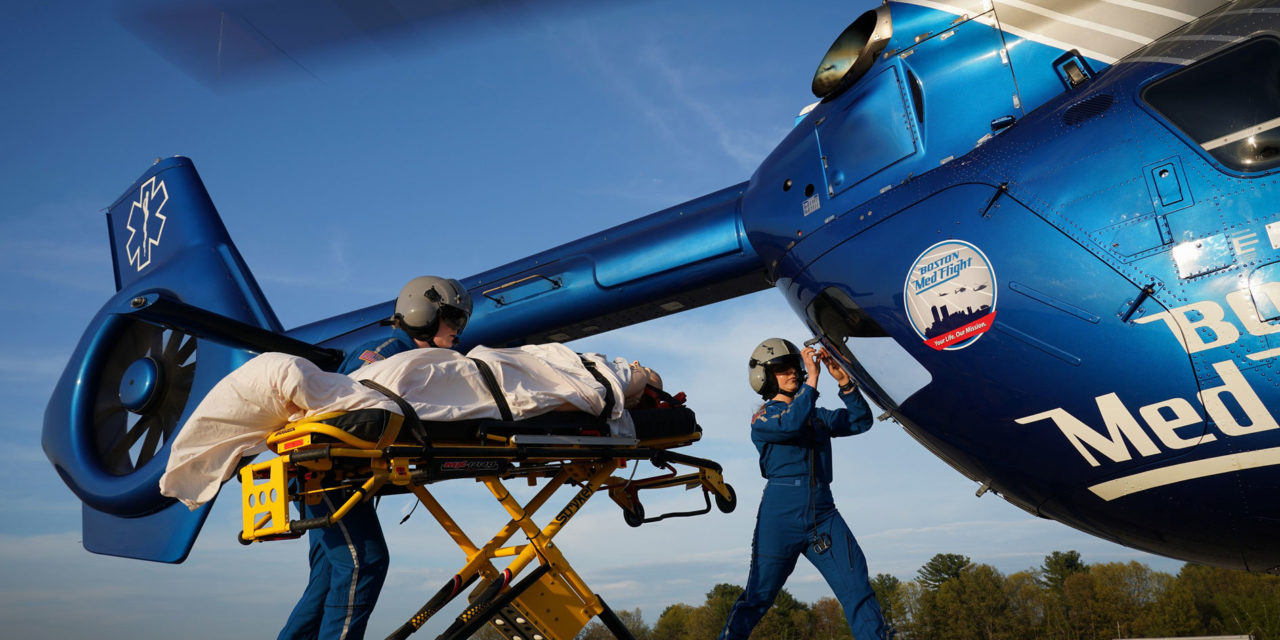 Airbus Helicopters is expanding its presence in the North American emergency medical services (EMS) market with the sale of six helicopters for two customers at the 2018 Air Medical Transport Conference, which took place in Phoenix, AZ from October 22-24. “Airbus Helicopters has been supporting the air medical market in North America since its creation, and we are proud to further our partnership with customers to help save lives in the safest and most modern aircraft,” said Chris Emerson, president of Airbus Helicopters, Inc. and head of the North America region.REACH Air Medical Services will add three H125s and two H130s to its current fleet. The new aircraft slated for delivery later this year, will allow REACH to expand its service area while modernizing its fleet. Headquartered in Sacramento, Calif., REACH is a subsidiary of Global Medical Response (GMR), which provides critical care air transport service to communities throughout California, Oregon, Nevada, Montana, Texas, and Colorado.Also at the show, Airbus welcomed a new customer – Medical Air Rescue Company (MARC) –which signed for its first Airbus helicopter, the H130. The acquisition is part of the company’s long-term plan to modernize its fleet and expand its operations into the challenging mountainous regions in Wyoming, where the aircraft will be based. Scheduled for delivery in December, the new aircraft will help the growing organization serve roughly 2,400 patients a year across South Dakota, Wyoming, Montana, Nebraska and Texas.

These orders come on the heels of two milestones for the twin-engine H145 in North America’s EMS market. In March 2018, Boston MedFlight took delivery of its first of three H145s, becoming the first air medical company in the United States to operate an H145 in EMS configuration. And in 2019, the H145 will begin EMS flights in Canada for the first time with Alberta-based STARS air ambulance, which was selected as the preferred aircraft type for their fleet renewal. 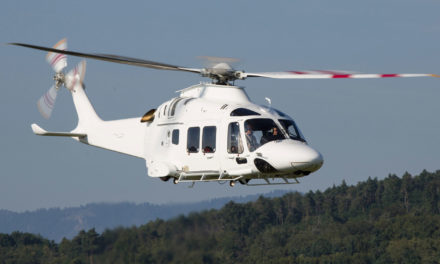 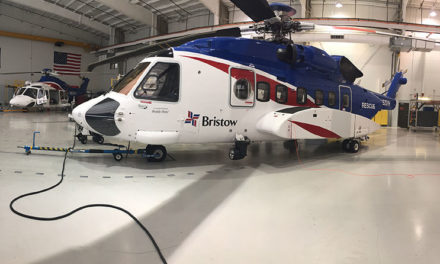 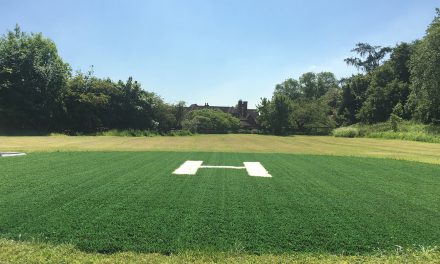 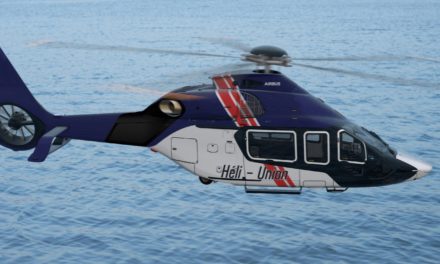