Garmin awarded supplier of the year by Airbus Helicopters 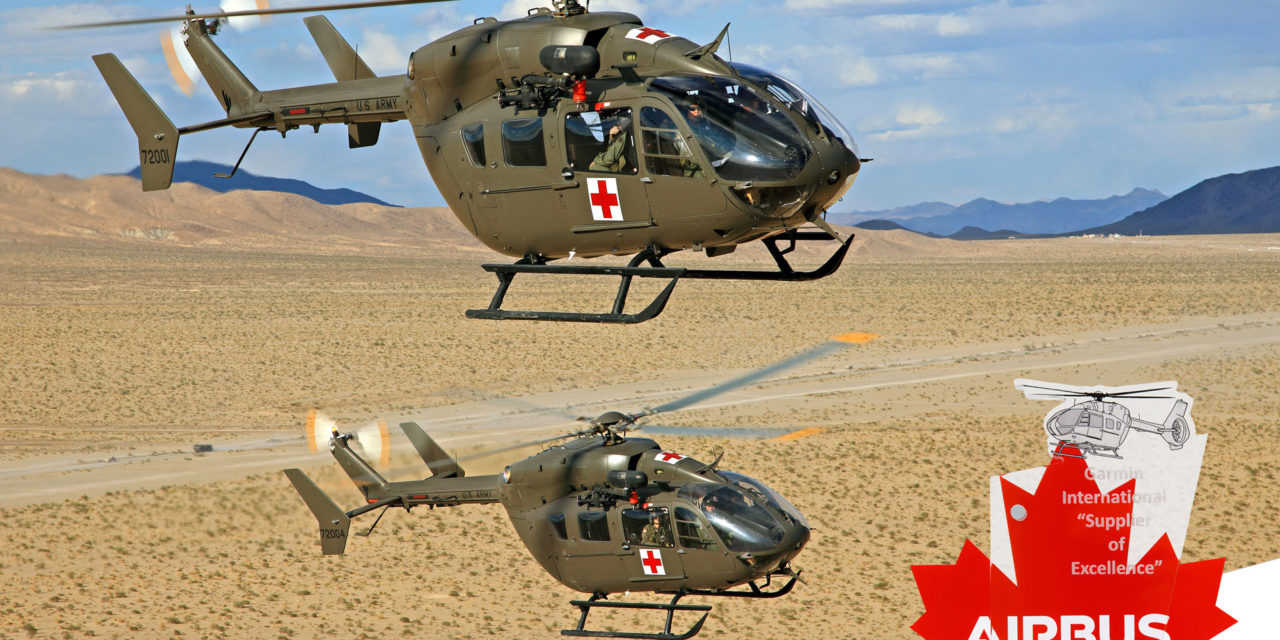 Garmin has announced it received the 2018 Supplier of Excellence Award by Airbus Helicopters at the North American Supplier Conference in Grand Prairie, Texas. Garmin was recently recognized as the Supplier of Excellence for its unmatched responsiveness and competitiveness in various capacities, including its support of the U.S. Army UH-72A Lakota helicopter program, and for its overall support at the Airbus Helicopters completion center in Columbus, Mississippi. “It is an honor to be selected by Airbus Helicopters to receive the 2018 Supplier of Excellence Award as this is a testament to the hard work and dedication provided by the entire Garmin team,” said Carl Wolf, vice president of aviation sales and marketing. “Out of hundreds of suppliers, it is humbling to be selected as the top supplier of the year. As we look to the future, we look forward to growing our relationship with Airbus Helicopters even further so we can continue to deliver superior products to our respective customers.” At its annual awards ceremony, Airbus Helicopters recognizes suppliers who stand out in performance, competitiveness and reliability. A total of five awards were presented as part of the 2018 Airbus Helicopters North American Supplier Conference, ranging from on-time delivery and on-time quality, to most improved.

The Supplier of Excellence award that was presented to Garmin, is the top award given by Airbus Helicopters to a supplier for outstanding service and material support at its U.S. production facilities. “We are pleased to be able to recognize Garmin’s efforts and thank them for setting the example of what a successful supplier-manufacturer strategic relationship should look like,” said Martin Gohr, senior director of procurement at Airbus Helicopters, Inc. “Garmin’s responsiveness has been consistent over the years and we look forward to continuing to grow our relationship in the future.” Most recently, Garmin and Airbus Helicopters collaborated on the U.S Army UH-72A Lakota helicopter program, equipping these helicopters with Garmin avionics in support of a variety of missions, including flight training, surveillance and reconnaissance, medical evacuations, border security, VIP transport and disaster response. In all, more than 430 UH-72A’s have been delivered to the U.S. Army to support these efforts. 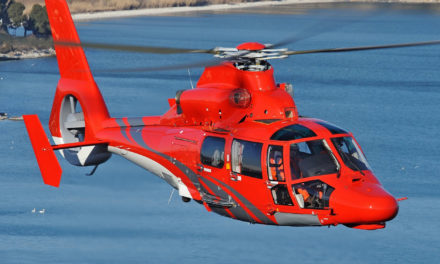 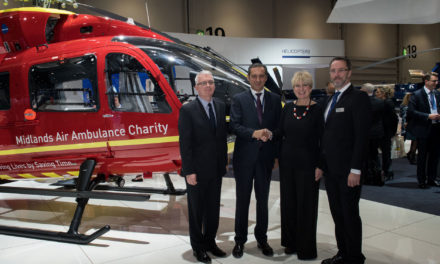 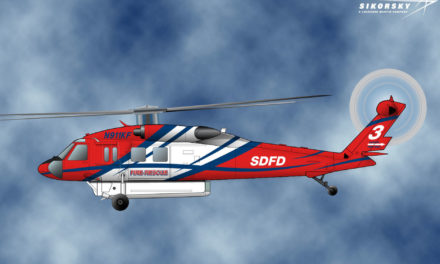 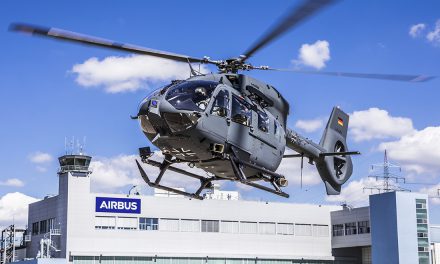