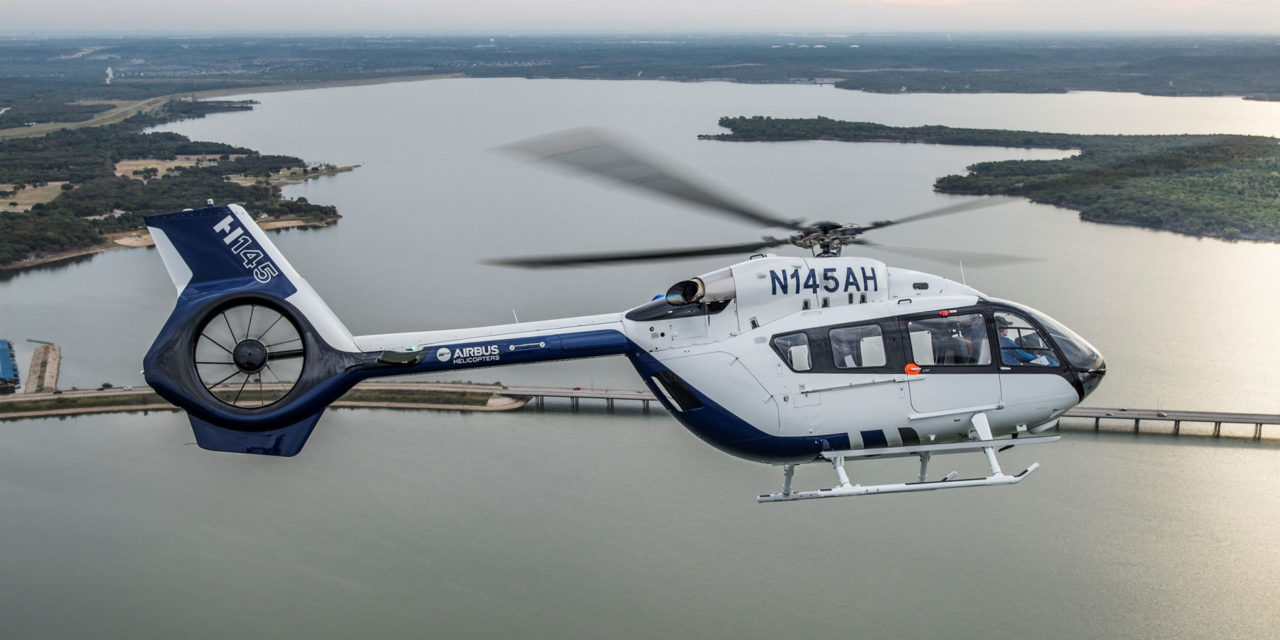 Following a competitive bidding process, the Airbus H145 has been selected as a replacement for the aging fleet of STARS air ambulances, becoming the first H145 in the Helicopter Emergency Medical Service (HEMS) configuration in Canada. The twin engine H145 was chosen because of its sales in the air medical services segment and its safety record with its predecessors the BK117 and the EC145. STARS will use the H145 the interior of which will be , mainly for medical evacuation missions, will help STARS professionals provide emergency medical transport for critically ill and injured people, many of whom are most of them in rural areas.

The first batch of H145 will be delivered in 2019 and will be operated from the STARS base in Calgary, Alberta. 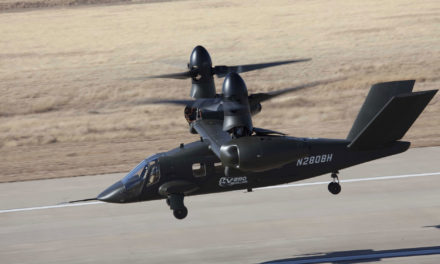 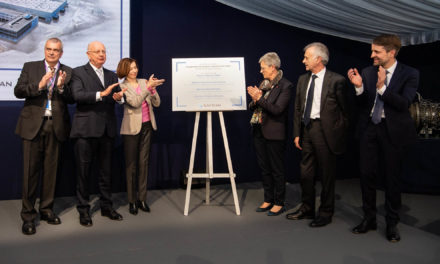 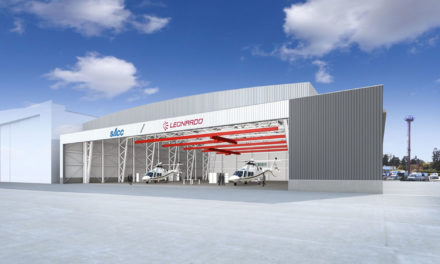 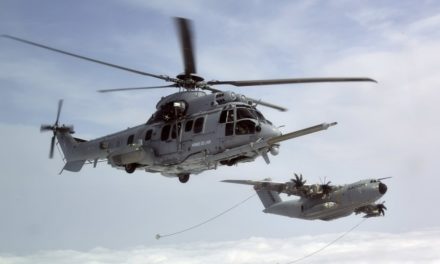