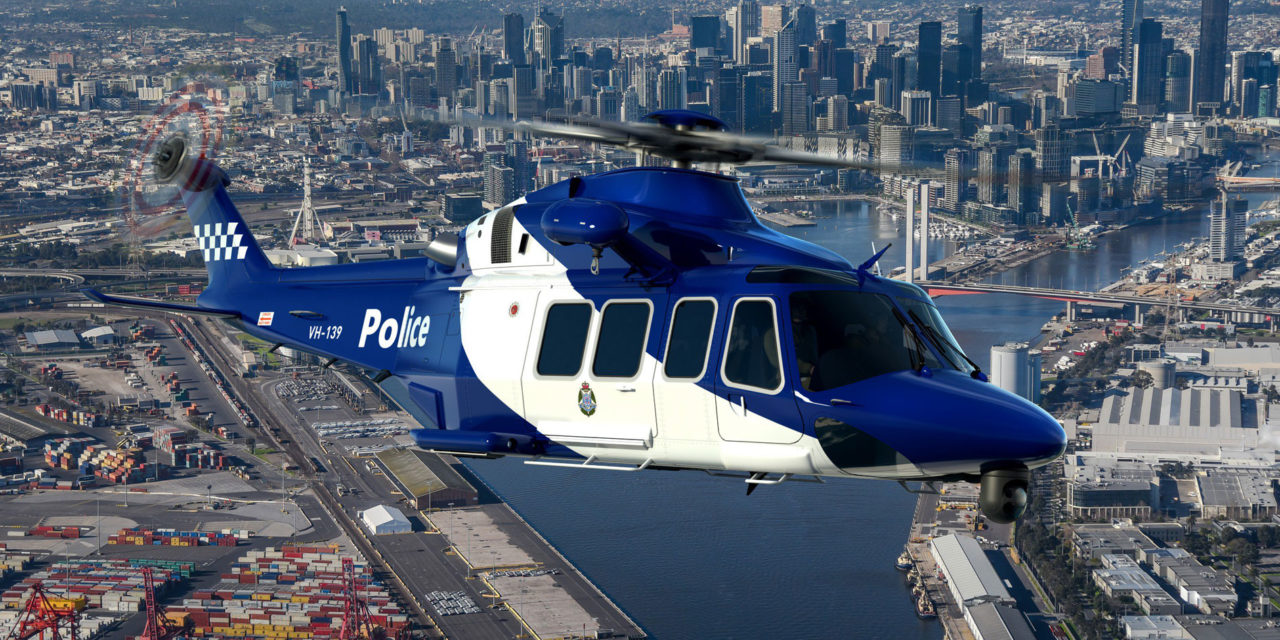 Leonardo has announced the choice for three AW139 intermediate twin engine helicopters as part of Victoria Police Air Wing’s fleet modernization effort to provide enhanced airborne capabilities. The helicopters will be supplied by StarFlight Victoria to carry out a range of law enforcement, patrol and surveillance, and maritime search and rescue missions from the Essendon Airport on behalf of the Victoria Police Air Wing. The AW139s will be delivered from Leonardo’s Vergiate final assembly line facility in Italy in late 2019 and will enter service in 2020 following dedicated mission customization.

Configured for policing operations across the State of Victoria, the new aircraft will feature a wide range of tailored equipment including, among others, advanced mission console, camera, wire cutter and rescue hoist. This latest contract marks a further outstanding success for the best-selling AW139 in Australia, being already the leading model for Emergency Medical Service (EMS) nationwide. Nearly 120 civil, public utility and military helicopters of various models have been sold by Leonardo in the country to date. 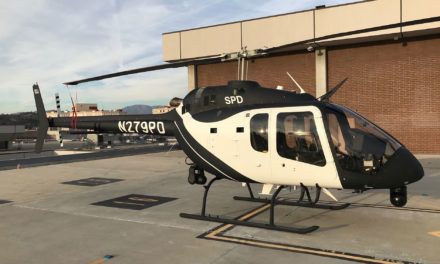 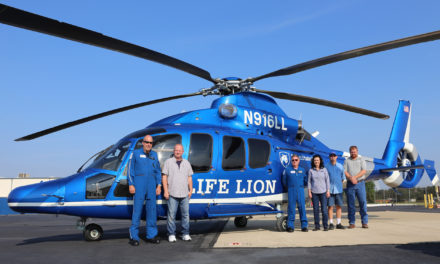 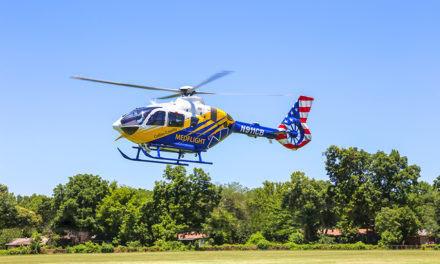