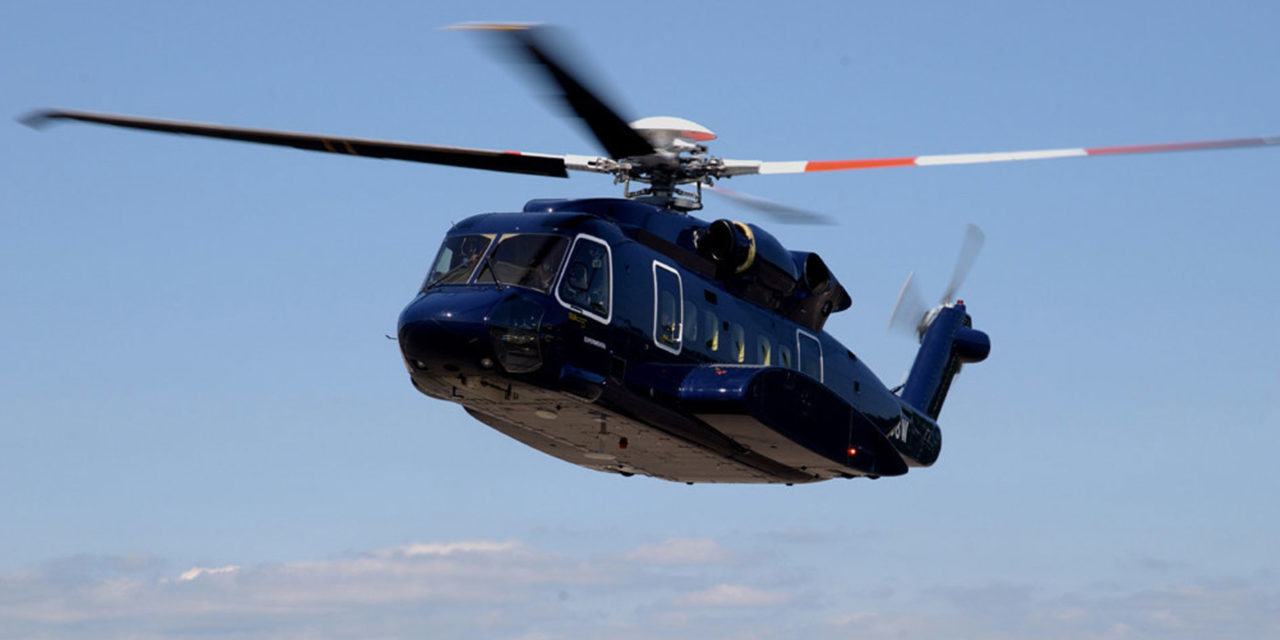 Sikorsky has announced new plans for its S-92 helicopter line that will re-designate fielded helicopters as the S-92A+ after modification, and newly produced aircraft as the S-92B. The two variants will share a nearly identical configuration, with S-92B helicopters also featuring enlarged cabin windows and plans for a common cabin door suitable for offshore and SAR configurations. The announcement came at the 2019 Helicopter Association International Heli-Expo show.

The S-92 helicopter boasts a best-in-class safety record and sets the industry standard for reliability. These changes to the venerable S-92 helicopter will introduce new technology that is focused on reliability and operating cost reduction, while at the same time delivering increased capability. Changes will increase commonality of the aircraft between the offshore, SAR, and utility configurations and allow for speedier reconfiguration between roles, making it an even better choice for operators that want a diverse aircraft capable of multiple missions. Sikorsky expects to launch an hourly aftermarket support program, reflecting a targeted economic improvement of the S-92A+ and S-92B, that will be available concurrent with deliveries.

Sikorsky’s S-92 helicopter fleet update will include the introduction of phase one MATRIXTM technology that will bring advanced computing power to the platform. This foundation enables adoption of autonomous landing technology such as Rig ApproachTM 2.0 and a new technology from Sikorsky’s Innovations lab called SuperSearchTM that uses advanced algorithms to locate objects up to 30 percent faster. Both aircraft will include SAR AFCS and a newly designed interior that is lighter and common to both SAR and OSO missions.

Notably, both configurations will include the Phase IV main gearbox. This gearbox has been validated to exceed the requirements of CFR 29.927(c) as demonstrated by full-scale testing witnessed by the FAA. All of the primary lubrication system oil was removed prior to operating the gearbox for the equivalent of over 500 nautical miles of flight at an airspeed of 80 knots. No discernable anomalies were identified during the post-test examination.

General Electric’s CT7-8A6 engine, capable of producing more power in higher altitudes and hotter temperatures, also will be available as an option for both the S-92A+ and S-92B products.

Sikorsky has significantly invested to bring these capabilities into production, but will let market interest determine the pace of remaining internal research and development spending. Current plans have initial availability set for 2022 and have an S-92B helicopter price target below historical S-92 prices. The S-92A+ kit is being designed to allow common fleet benefit at an economical targeted price.

“Our S-92 aircraft has set the standard for modern helicopters, and we’re excited with these changes that will ensure it remains so,” said Audrey Brady, Sikorsky Vice President, Commercial Systems & Services. “Reliability means safety. Reliability means economics. With these updates and an unmatched cabin size and capacity, our customers will see an economic benefit demonstrating that the S-92 is the best choice in helicopter missions near or far.”

“We think safety is a good investment, and so we welcome Sikorsky’s investment in this significant new technology, which will drive greater reliability, resilience and operational capability,” said Gretchen Haskins, CEO of HeliOffshore. 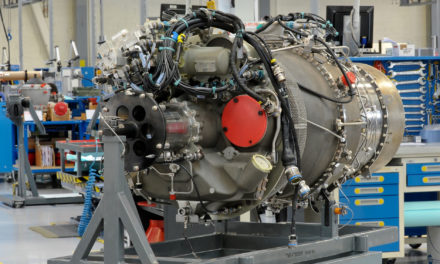 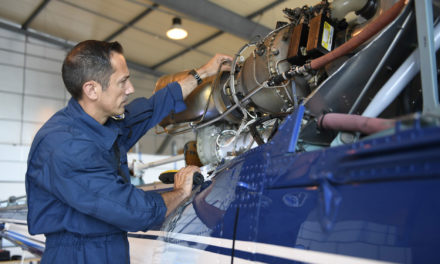 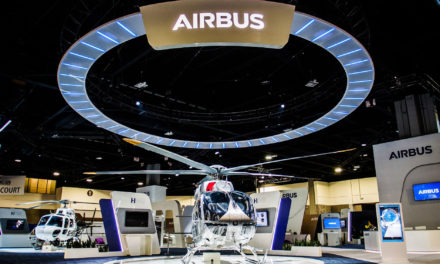