After the positive vote of the residents of Glaris Nord at the municipal assembly in November 2018, the Kopter group begins its next expansion stage at Mollis airfield. Dima & Partner architecture firm based in Glaris will design, plan and build a new hangar of more than 20,000 m2 dedicated to helicopter pre-assembly activities.

The design and planning of this new building will be completed in the summer of 2019 and construction is expected to begin in the fall of the same year. Once in the new facility, in 2021, Kopter will be able to speed up the production of its SH09 helicopter. In addition to the manufacturing and pre-assembly lines, the new building will house the production of dynamic components such as rotor blades, gearboxes and rotor heads. Test benches and a central warehouse will also be installed.

Over the next five years, the Kopter Group plans to produce 50 helicopters per month and quadruple its workforce to 400 employees.

The site will also manufacture up to 150 equipped subassemblies for its final assembly lines planned for installation in the United States and Asia. 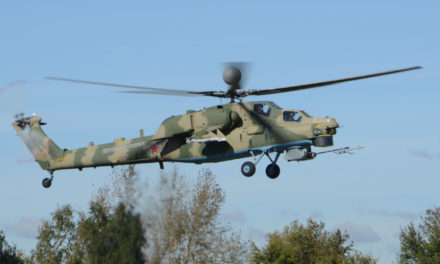