The Sikorsky HH-60W Combat Rescue Helicopter achieved first flight today at Sikorsky’s West Palm Beach, Florida site, an important step toward bringing this all-new aircraft to service members to perform critical search and rescue operations. The aircraft, developed by Sikorsky and based on the proven UH-60M Black Hawk, is customised for the U.S. Air Force ‘s rescue mission and will ensure the Air Force fulfils its mission to leave no one behind.

Total flight time was approximately 1.2 hours and included hover control checks, low speed flight, and a pass of the airfield.

“This achievement is yet another vital step toward a low rate initial production decision and getting this much-needed aircraft and its advanced capabilities to the warfighter,” said Dana Fiatarone, vice president, Sikorsky Army & Air Force Systems. “We are very pleased with the results of today’s flight and look forward to a productive and informative flight test program.“

Today’s flight paves the way for a Milestone C production decision in September 2019, per the original baseline schedule, to which both Sikorsky and the Air Force are committed. A second Sikorsky HH-60W helicopter is expected to enter flight test next week, with a third and fourth aircraft entering flight test this summer. These aircraft will provide critical data over the course of the program which will enable the Air Force to make an informed production decision.

“The HH-60W’s first flight is the culmination of significant development and design advances. We are excited to now move forward to begin full aircraft system qualification via the flight test program,” said Greg Hames, director of the Combat Rescue Helicopter program. “Together with the Air Force, our team is motivated and committed to advancing this program and delivering this superior aircraft to our airmen and women.“

The Sikorsky HH-60W Combat Rescue Helicopter is significantly more capable and reliable than its predecessor, the HH-60G Pave Hawk. The aircraft hosts a new fuel system that nearly doubles the capacity of the internal tank on a UH-60M Black Hawk, giving the Air Force crew extended range and more capability to rescue those injured in the battle space. The HH-60W specification drives more capable defensive systems, vulnerability reduction, weapons, cyber-security, environmental, and net-centric requirements than currently held by the HH-60G.

113 helicopters to be replaced

The U.S. Air Force program of record calls for 113 helicopters to replace the Pave Hawks, which perform critical combat search and rescue and personnel recovery operations for all U.S. military services. A total of nine aircraft will be built at Sikorsky’s Stratford, Connecticut, facility during the Engineering & Manufacturing Development (EMD) phase of the program ― four EMD aircraft and five System Demonstration Test Articles (SDTA). 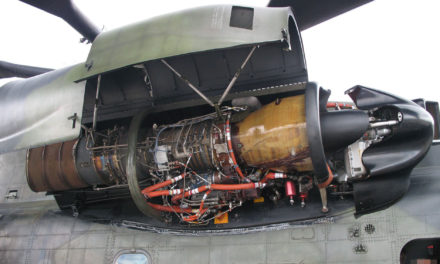 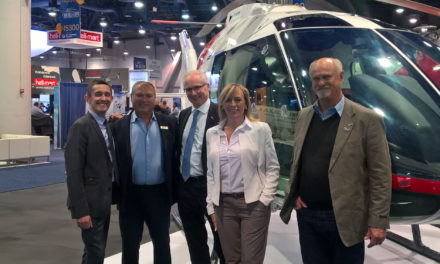