The prototype of the five-bladed H145 which Airbus Helicopters unveiled at Heli-Expo in Atlanta in March 2019, has just arrived in Chile where the aircraft will start a high altitude flight campaign. EASA certification is expected in early 2020, with deliveries following later that year. The new H145 is ready to take on the Andes, with altitudes up to 20,000 feet above sea level, after having already performed some altitude tests in the French Pyrenees during the summer of 2018. The objective of this campaign is to expand the flight envelope of the new helicopter and demonstrate its capabilities at high altitudes.

The flight campaign will provide some operators with the opportunity to fly the helicopter and experience first-hand the improvements brought by the new version. 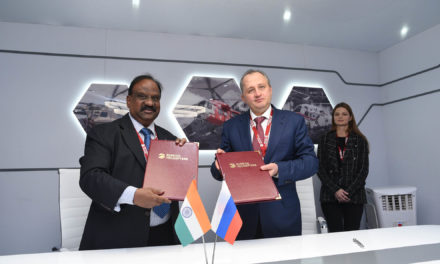 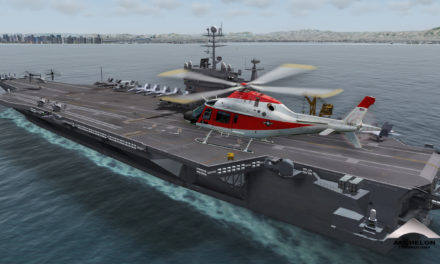 FLIGHTSAFETY SELECTED TO PROVIDE AIRCREW TRAINING SERVICES FOR THE TH-73A 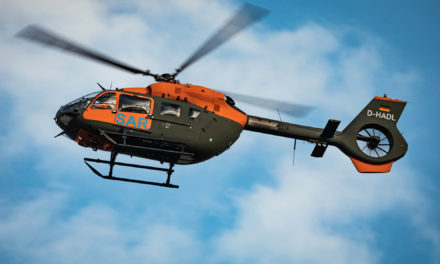