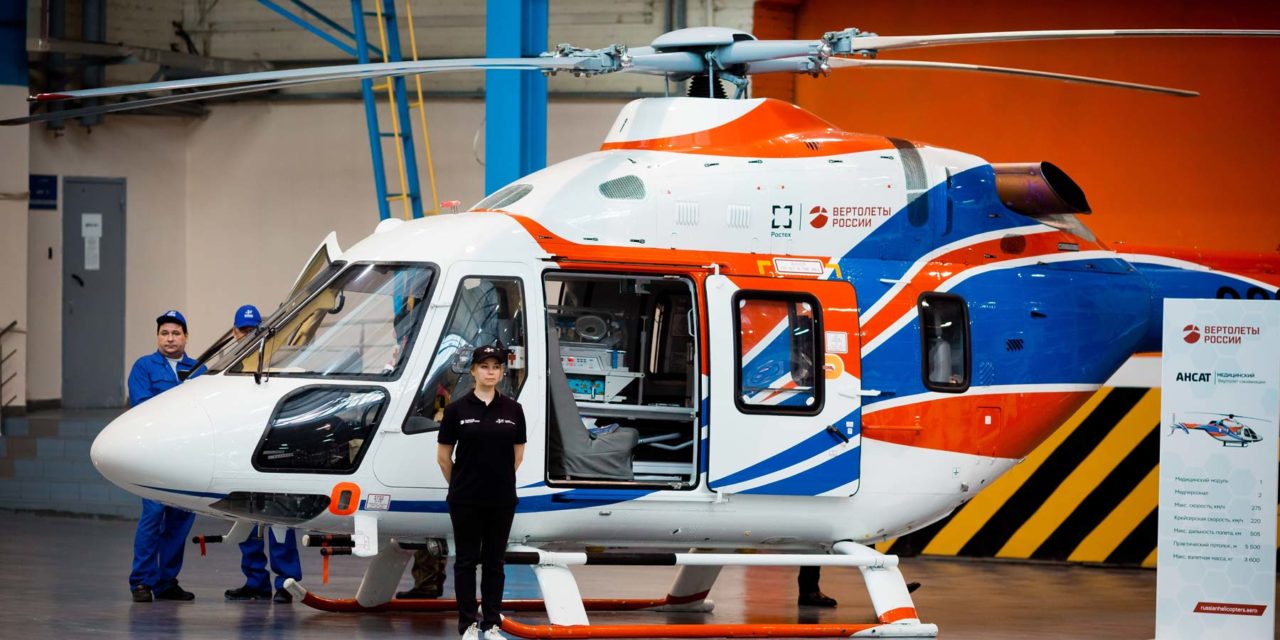 Kazan Helicopters (part of Russian Helicopters/Rostec) received a permission from the Russian Federal Air Transport Agency (Rosaviatsiya) to equip Ansat helicopters with a special module for transporting neonatal patients. This equipment can be used to provide evacuation and airborne medical care to infants.

Ansat equipped with the neonatal transport module passed whole range of necessary certification tests. During the ground testing stage, the certification team demonstrated the capabilities of the model to conduct emergency evacuation of the crew, medical workers and a neonatal patient. Flight tests evaluated the performance of the module and verified its electromagnetic compatibility with the standard equipment of the helicopter.

The new module was developed together with the Ural Optical and Mechanical Plant (part of Shvabe holding company) specifically for neonatal air transport. The manufacturer of the Ansat medical module, Kazan Aggregate Plant, developed a special platform for the incubator to replace the more traditional stretcher design. No redesign of the helicopter interior was required.

“The capability to install a neonatal medical module for Ansat had been in demand for a long time. Thanks to cooperation of Rostec holding companies and other partners, the helicopter now comes with upgraded equipment, allowing medical teams to continuously monitor the condition of a child, maintain the vital body functions and conduct intensive therapy during the flight,” said Managing Director of Kazan Helicopters Yuri Pustovgarov.

The incubator comes with a set of medical equipment, including an artificial lung ventilator, a monitoring unit, an aspirator, and an infusion pump. The neonatal module can be installed optionally on all Ansats equipped with base medical modules. 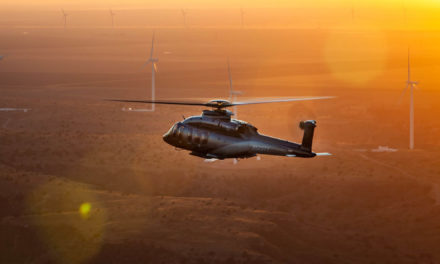 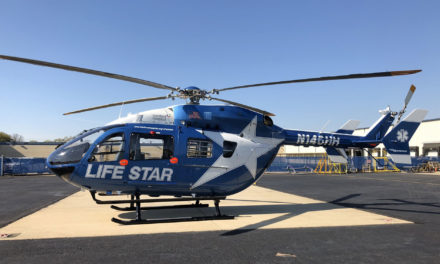 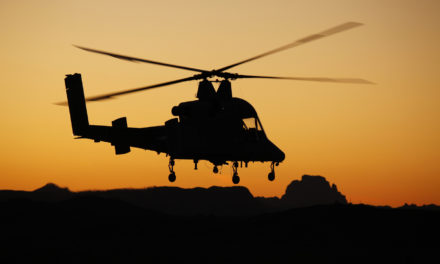 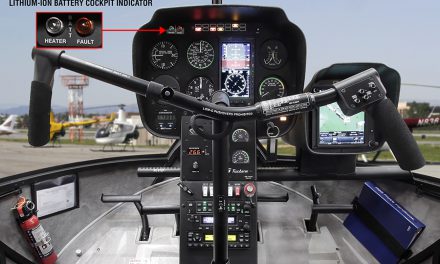