While the manufacturer has just been selected in the race for the FARA (Future Attack Reconnaissance Aircraft) and FLRAA (Future Long Range Assault Aircraft) programs with the Bell 360 Invictus and the V-280 Valor respectively, the American manufacturer has unveiled a video showing its project for the factory of the future. This one is fully in line with the will of its current CEO, Mitch Snyder, who wished to project the company towards the development of new technologies in the rotary wing sector. A turning point which had taken shape in the form of the FCX concept in March 2017 or the Nexus unveiled at the CES show in Las Vegas in January 2019.

For the development of this new-generation plant, Bell turned to its past experience, notably during the Vietnam War, when the manufacturer produced up to 150 Huey per month in parallel with other models. The study of this new production line is managed internally by a team led by Glenn Isbell and totally dedicated to this program. This team is composed of engineers, logistics managers and project managers. Bell indicates that it “acquired the latest additive manufacturing machines to facilitate build methodology.”

Like other aircraft manufacturers, Bell seems to be moving towards a new logistics concept and greater automation of tasks by means of digital data collection. In the long term, this should enable Bell to shorten the time required to manufacture a model and to adjust production more quickly to market conditions. It must also divide up the production time of prototypes in order to shorten the time between the launch of a model and its mass production, while taking into account the criteria issued by the authorities of the civil and military aeronautical administrations at national and world level.In fact, the team, led by Glenn Isbell, was projected on two distinct missions. The first is «  a Rapid Prototyping organization that will focus on accelerating the build of experimental components and aircraft. This will range from component technologies to concept demonstrators to initial prototypes. » announced Bell in the press release.

The second mission is to reduce our non-recurring costs and allow a higher production volume. To do this, Bell says it « will be achieved by advancing his Manufacturing Readiness Levels in new technologies and helping to focus their designs of the next generation of products to achieve new levels of capability at cost points that are drastically reduced from current industry benchmarks. »  According to Bell, the team has already started working on new projects, including the construction of the experimental prototype of the APT (Autonomous Pod Transport) electric eVTOL, the design of model aircraft and the planning of non-critical parts for future aircraft in the range.

According to the helicopter manufacturer, the next step should be to open a manufacturing technology centre later this year. This new facility should enable the Fort Worth-based manufacturer to develop and define the manufacturing processes for future generation aircraft for future production plants. 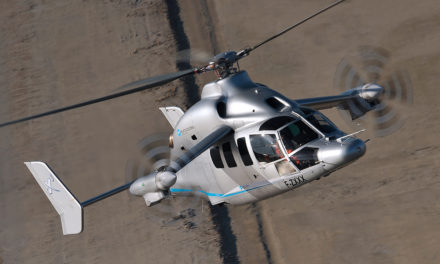 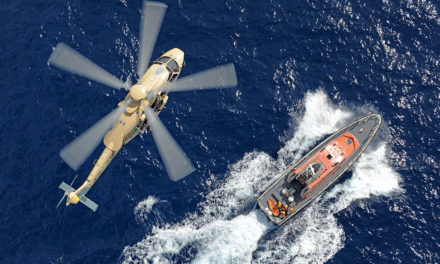