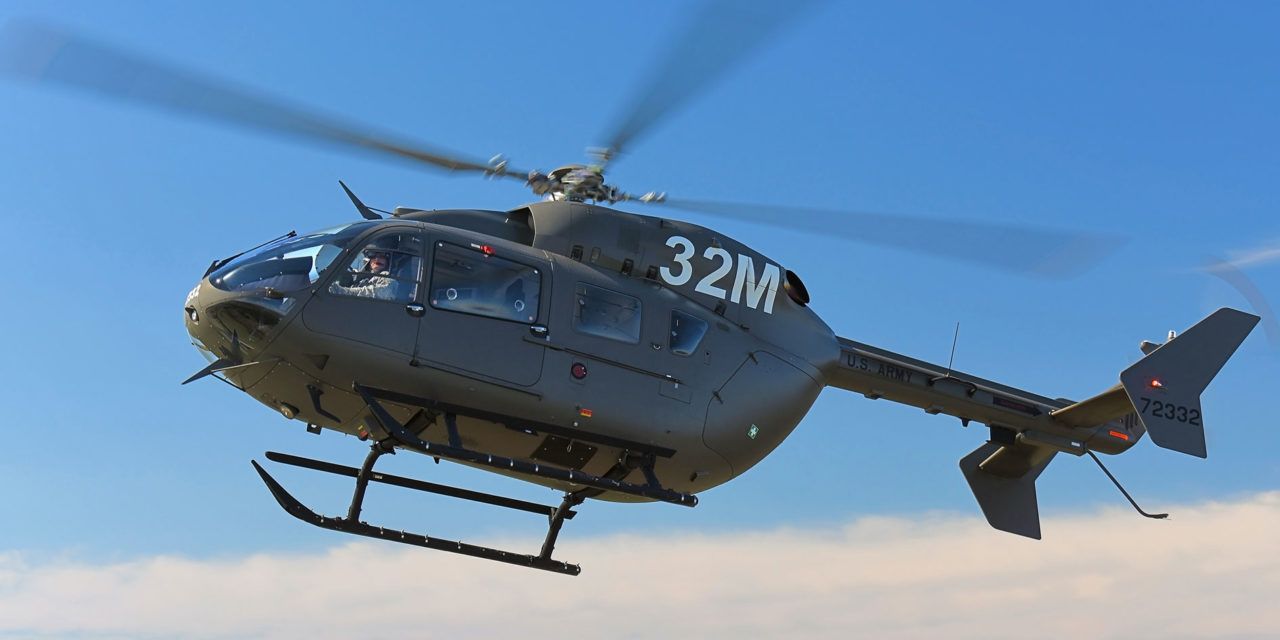 At the end of last March, Airbus Helicopters was notified of an amendment to the initial contract with the United States Army to supply an additional 16 Lakota helicopters, for an estimated $116 million. This is the second contract of the same type in a year for this helicopter program.

Since the initial contract was signed in 2005, Airbus Helicopters has delivered more than 420 UH-72A aircraft to the US Army from its Columbus, Mississippi, facility. Airbus Helicopters announces that the Lakota is “the cheapest helicopter to purchase and operate out of all US military aircraft still in production.” He is further described as “the key component of the Army’s Aviation Restructuring Initiative (ARI)“. FB 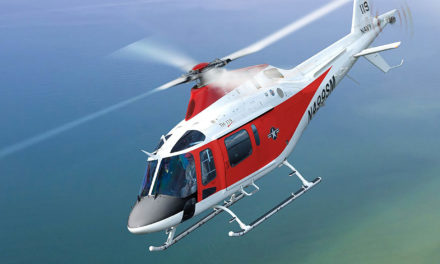 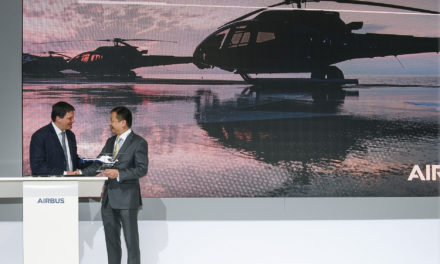 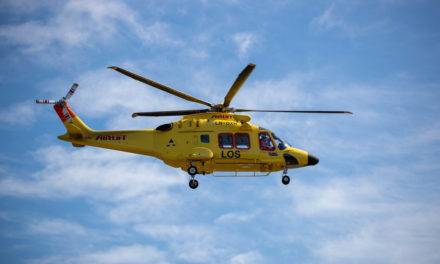 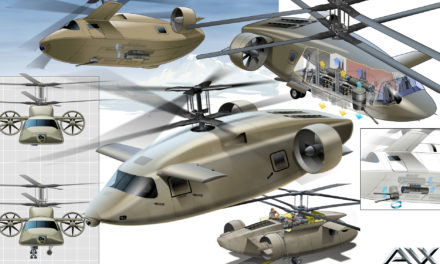