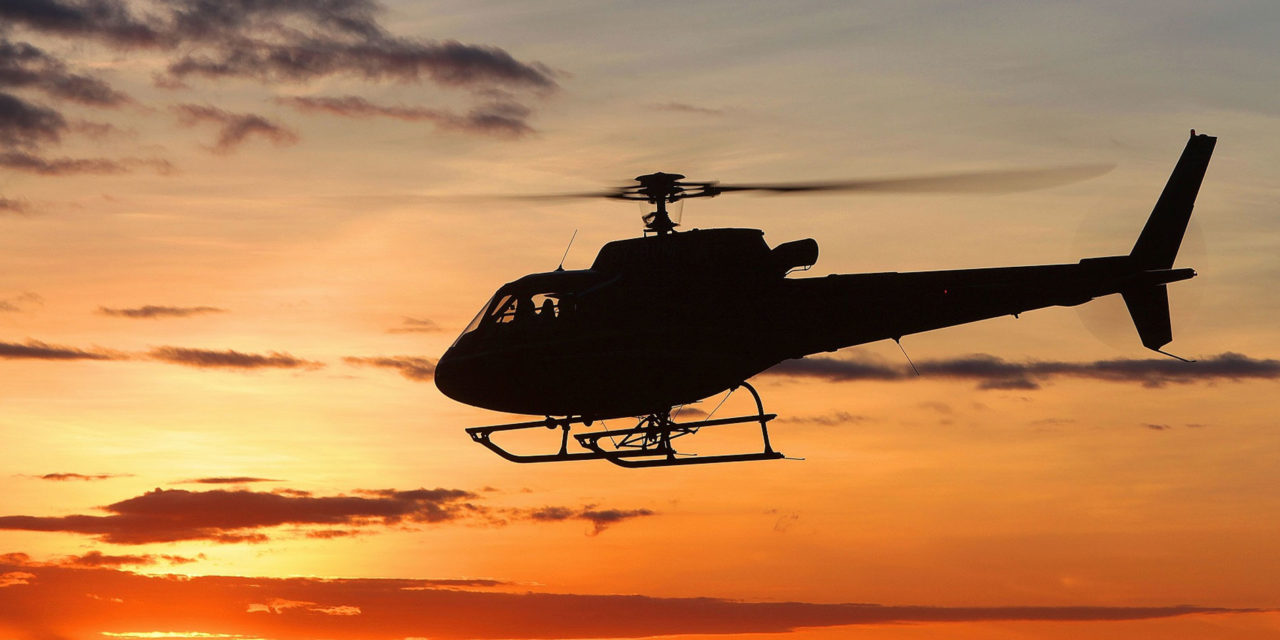 The latest report by the General Aviation Manufacturers Association (GAMA) unfortunately reveals no recovery in helicopter deliveries worldwide. However, it suggests a phase of stabilization, a possible prelude to a slow change of circumstance.

Readers of Helicopter Industry will remember an article published in our 86th edition: an overview of the statistics available on the 2016 global helicopter market. Based on the General Aviation Manufacturers Association (GAMA) annual report, this summary called for a sequel. The recently published 2017 report gives a second attempt at analysis.

Attempt, because once again, the lack of data from Italy (Leonardo), Russia (Russian Helicopters) and the United States (MD Helicopters), alters the expected relevance of the annual GAMA report.

Nevertheless, and much like last year, the data available to us confirms certain trends.

First observation: the compilers of the GAMA report, in terms of helicopters, have included deliveries of civil (and partly state-controlled) aircraft as well as military ones. This choice explains, in particular, the figures reported by Sikorsky (172 helicopters delivered, including 165 Blackhawk / Seahawk, or 96% of the total) and reinforces the perception that observers maintain of a particular manufacturer. At Airbus Helicopters, for example, and according to the manufacturer themselves, the respective split of the civilian and military sectors is around 50/50.

On the other hand, the figures provided by NH Industries (40 deliveries in 2017) refer to, of course, 100% production for the defense sector.

With regard to Bell (ex-Bell Helicopter), only UH-1, Huey II and V-22 refer to deliveries to the armed forces. The Textron Group company thus unveils a high proportion of aircraft sold to civilian markets (124 out of 192 aircraft delivered, i.e. 64.5%). In passing, we note the 27 Bell 505 aircraft delivered in 2017, the beginning of a promising statistic for the years to come.

The players anchored in the civil sector, and in particular in the single-engine light aircraft market, reveal a contrasting level of activity.

The company ranked No. 1, Robinson Helicopter Company, announced 305 aircraft delivered last year – the largest figure behind Airbus Helicopters. Aside from the 34 R22 models delivered (which is more than the 20 R44 Cadet announced for 2017), the overall dominance of the R44 Raven I and II (174 aircraft, or 57% of the total reported by Robinson) has been confirmed. However, it is clear that we are still far from the years 2005 to 2008, when the manufacturer was close to or exceeded the 800 aircraft delivered within a year. As for the mono-turbine R66, it ends the fiscal year 2017 with 77 aircraft delivered. This is better than 2016 (63 aircraft), but far from some 190 aircraft in 2012 and 2013.

Finally, the modest Enstrom Helicopter Corp. ends last year with five deliveries. Since 2004, and until 2015, the company regularly announced about twenty aircraft in its annual report.

A phase of stabilization

Without further stressing the absence of leading players, this annual review tends to show that the upturn is not yet in sight for the global helicopter market – if indeed this sector of the industry will ever find the historical levels of the mid-2000s. However, it appears that the downward curve is recovering and that manufacturers are now entering a stabilization phase.

Regarding the short and medium-term prospects, it is reasonable to believe that the current level of production should remain stable, regardless of whether it’s a good year or a bad year, until the advent of promising industrial projects – we are thinking of the Airbus H160 Helicopters (and their longer-term Racer concept), but also the Bell 525 Relentless, to name just two examples. For small helicopters, the purchase of the Sikorsky S-300 assembly line by US-based Rotorcraft Services (RSG) in January 2018 is likely to be the only new data to be included in the 2018 statistics, provided that the new entity Schweizer RSG plays the game by voluntarily sharing information.

Finally, a new family of aircraft, by 2025, should make its appearance. We are talking here about small vertical take-off and landing aircraft intended for intra-urban use, with electric propulsion and no pilot on board, that a few large and small manufacturers promise to deliver to customer operators based in different strategic points worldwide. We do not see why the GAMA would include them in their list… 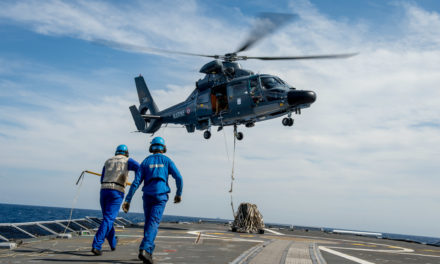 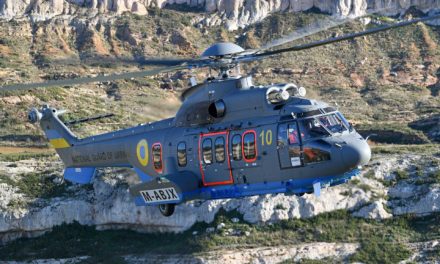