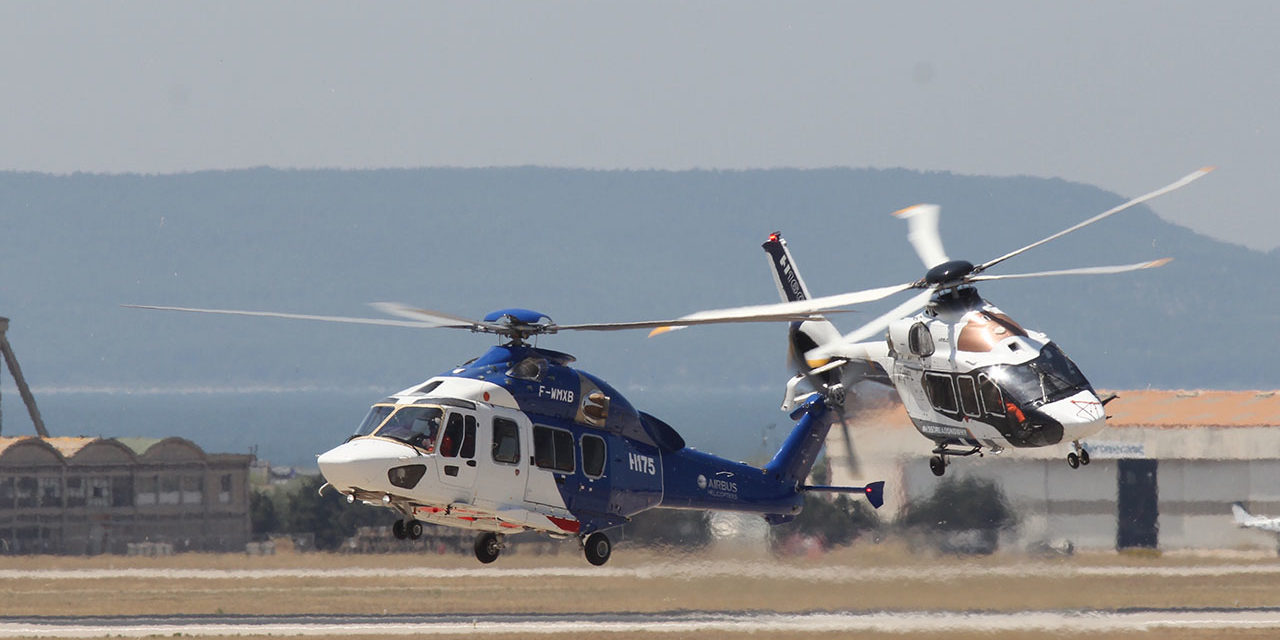 On July 1st, 2019, the Airbus
Helicopters site in Marignane, near Marseille, in the south of France, celebrated 80 years of industrial activity. From the SE200 Transatlantic Seaplane to the H160, what a journey!

In 80 years, it’s not only the aircraft that have changed: the Marignane site itself has also undergone many transformations that have deeply changed its appearance. The archive photos of 1939 show a vast empty plain. In the middle of this void, a superb concrete shed 80 meters long was built to house the first aeronautical productions, including the seaplane SE200 whose manufacturing began in February 1939, before stopping quickly at the beginning of the Second World War. It resumed in 1940 and
continues sluggishly during the German occupation. In 1946, the war was over for less than a year, and the fourth prototype, almost completed, was scrapped : airplanes have definitely won the transatlantic battle against seaplanes!

Meanwhile, in 1942, Marignane entered in the rotary wing history with the construction of the first prototype of the SE700 gyroplane. Proudly streamlined, the SE700 was offering at the time a very futuristic look. But it encounters engine problems at the beginning the tests. Accidents and cooling problems on the Béarn engine seal his fate and the SE700 will never know the mass
production. The vertical flight activity really took root on the site in 1957:
that year, Sud Aviation jumped into the production of helicopters in Marignane with the manufacturing under license of the Sikorsky S-58. Then, the Alouettes II and III signed the successful marriage of the turbine and the helicopter which
gave the French industry a boost that it has managed to preserve and grow until today.

The commercial success of the Alouettes first benefits to the La Courneuve industrial site, in the Paris area.
But in the early 1960s, the workload that is reduced to Marignane imposes a redistribution of cards. The assembly line of the Alouette II is moved to Marignane where it is joined by that of the Alouette III. The flight tests Department is
also installed in Marignane, followed two years later by the design office and the product support activities.

Then come the Super Frelon and the Puma. In the early sixties, the Marignane site also produces sections 12 and 14 of the Concorde fuselage. The first flight of the Gazelle which has not yet won its fenestron takes place on April 7, 1967. The fenestron appears the next year! The Dauphin flies in 1972, and the Squirrel in 1974. The Alouettes had been remarkable successes, but we had not seen anything yet! The future bestsellers born in the Marignane design office the rapid development of the activity. The range expands in 1978 with the first flight of the Super Puma.
Meanwhile, Sud Aviation has been replaced by SNIAS, which will then give birth to the helicopter division of Aerospatiale, then Eurocopter and finally Airbus Helicopters that we know today.

At the mercy of the programs, the expansion and the success of the range, Marignane enables the French-German helicopter manufacturer to consolidate its position as world leader. The olive fields of the beginnings are gradually replaced by workshops, assembly lines, administrative buildings and other design offices. Between 1971 and 1991, the built area on the site doubles from 150,000 to 311,000m2. It will double again over the next twenty years to reach today 800,000 m2!

The free space is scarce on the
80 hectares of the site which welcome approximately 8000 employees. Over the years, Marignane gathers the maintenance, overhaul and repair activities that were once installed on the other side of the airport. The Helisim simulator training center was inaugurated in 2002. A customer center has been opened in 2012, followed in 2015 by the “Dynamic helicopter zero” building, dedicated to the integration and testing of dynamic systems. Among the latest buildings on the site is the Marignane Development Center: an innovative building at the highest environmental standard that now houses the design office and program teams working on the helicopters in development. The MDC is spread over 20,000m2 and six levels, with 3D visualization and virtual reality rooms and collaborative spaces equipped with touch screens. Marignane site now hosts the final assembly lines of H125 and H130, Dauphin, H160 and H175, H215 and H225 families and NH90 and Tiger.

To celebrate this anniversary, Airbus Helicopters has offered its employees a beautiful slice of history on Monday, July 1, 2019.
First, some helicopters of the old range were displayed in flight: private owned Alouette II and Lama , a French Navy  Alouette III and a Puma from the National French flight test center. Then a fast but intense flight presentation of the modern helicopters, H125, NH90, H215, H175, H160 and Tiger, has allowed hundreds of employees to admire the fruit of their work. Appointment is made for 2039 to celebrate the centenary of the site ! 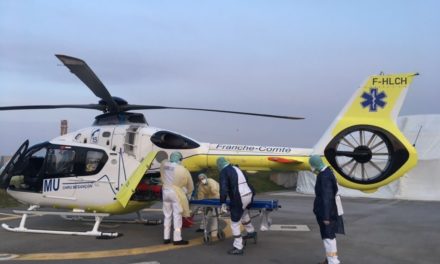 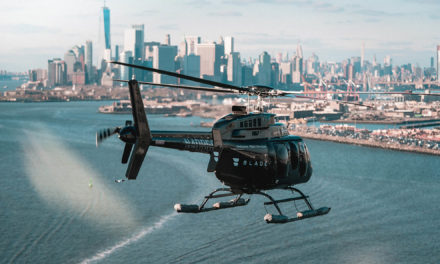