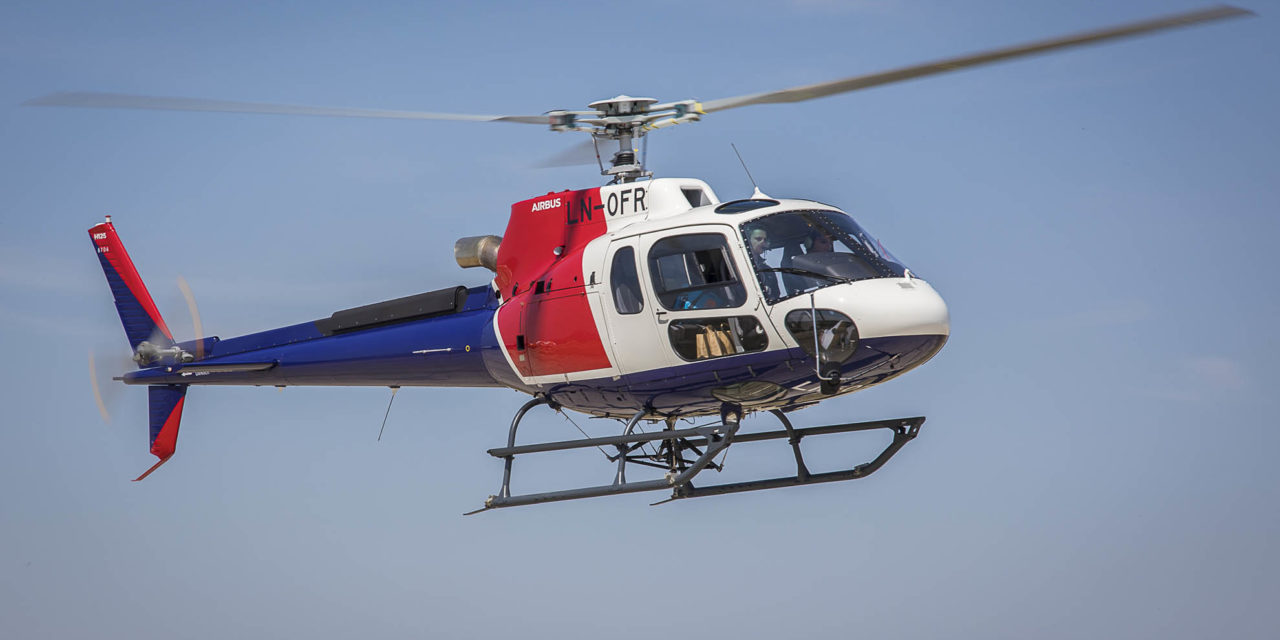 On August 31, 2019, a single-engine H125 helicopter crashed in Norway. While this type of accident remains extremely rare in relation to the global number of hours flown by the H125 entire fleet, the alert service bulletin issued by Airbus Helicopters, further to initial Norwegian technical investigators observations, leaves a doubt that disturbs.

On Saturday 31 August 2019, in the Skoddevarre mountains, south of the city of Alta, Norway, an Airbus Helicopter H125B3e crashed. It was operated by the Norwegian company Helitrans AS. All people on board, the pilot and five passengers, have lost their lives. The post-crash fire did not allow rescue teams to approach the impact site for several hours. When contacted by the local authorities, the Norwegian Accident Investigation Board Norway (AIBN) immediately started its investigation. Transported to the State Board of Inquiry on Accidents (Statens havarikommisjon for transport, or SHT) facilities, the wreckage has since been the subject of intensive technical analysis. At this stage, representatives of the French Bureau of Investigation and Analysis for the Safety of Civil Aviation (BEA), the manufacturer (Airbus Helicopters) and the engine manufacturer (Safran Helicopter Engines), have joined the Norwegian investigators.

In its first statement, the AIBN said that all new Airbus Helicopters aircraft are fitted with a small flight data storage unit. However, it states that these units do not enjoy the same level of protection against shocks and fire as commercial aircraft equipment. But unlike airliner flight recorders, the helicopter ones are designed to store video images of the flight panel and its outside environment, seen through the cockpit. In addition, it stores the GPS data (speed, position, altitude), the attitude of the aircraft in the three axes (pitch, roll, yaw) and a sound file from the engine and the main gearbox.

This data storage unit was recovered and submitted to the BEA investigators, which will try to extract any exploitable information, although the equipment suffered serious damage during the crash. Other data is also stored in another part of the helicopter. But their degradation is such that it seems impossible to recover any information from them.

Ten days after the crash, in a second communication, the AIBN indicated that during first investigations, an anomaly in the connection between the engine and the main gearbox was detected. The manufacturer then immediately issued an Alert Service Bulletin (ASB), to ask all operators of recent H125, H355 and H130 to conduct a visual inspection. However, this is only a precautionary measure and there is no evidence that the point to be inspected is at the origin of the Norwegian H125 crash. To date, this inspection has involved some 300 single-engine Airbus Helicopters around the world.

The AIBN confirmed that at this stage of investigation, nothing  incriminates the mechanism of junction between the engine and the main gearbox. Like any inquiry of this kind, it will require long months of study to understand the technical reasons for the drama. In addition to the methodical examination of each component of the helicopter, the Norwegian organization will have to wait for the expected data from the on-board storage unit, study the topography of the accident site, integrate the meteorological data as of August 31, 2019, take into account all manufacturing information given by Airbus Helicopters and Safran Helicopter Engines and check whether any maintenance operations could have had any influence on the sequence of events. The destroyed helicopter, however, had logged only 73 flight hours since delivery.

Without suggesting any similarity in the facts, it should be recalled that two other accidents involving H125 occurred in Norway on 12 September 2017 and on 14 November 2018, both in Finnmark County, where also occured the 31 August 2019 crash. 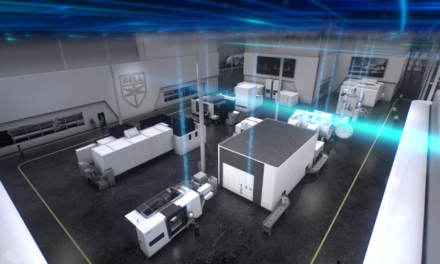 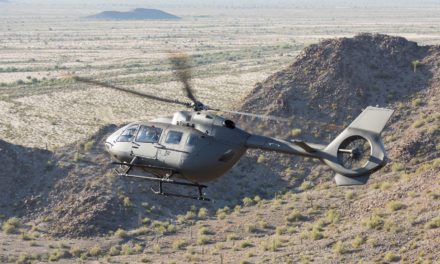 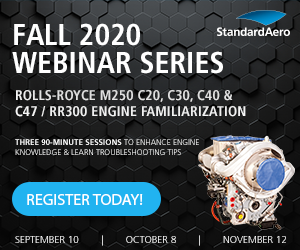 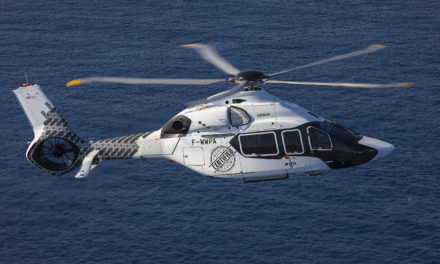