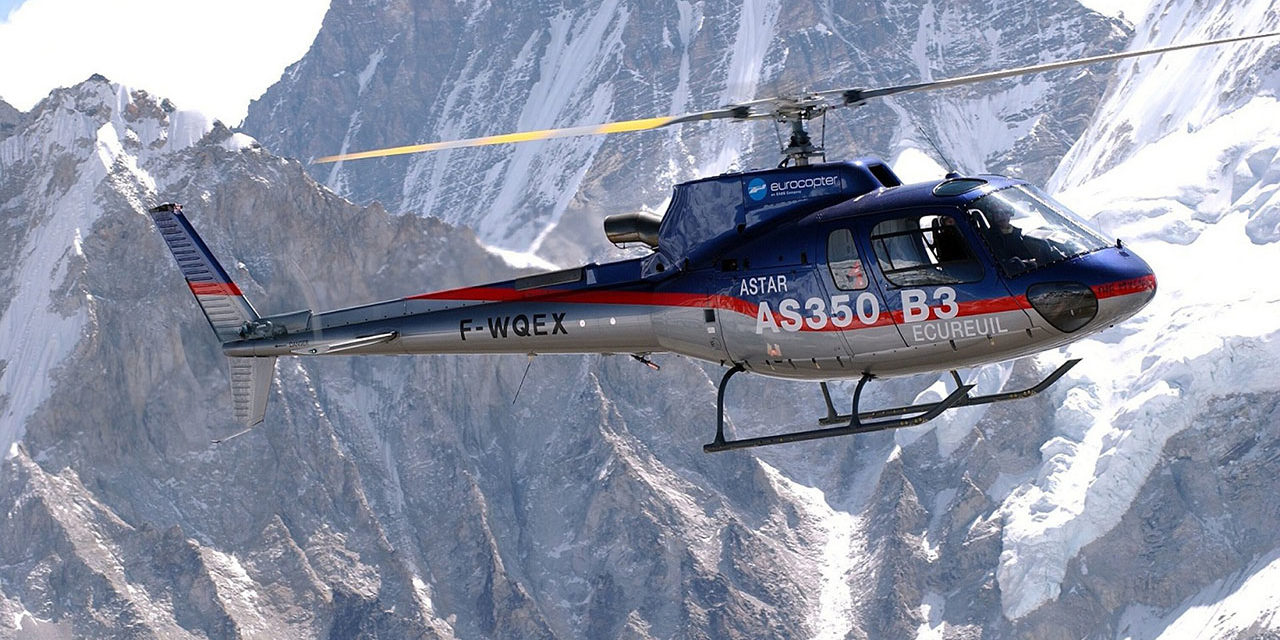 Norwegian investigators did not discover the cause of the AS350 B3E helicopter accident Helitrans company which crashed on August 31 in the north of Norway, killing five Norwegians and their Swedish pilot. However, their preliminary conclusion prompted Airbus to take the lead.

The European aeronautics group wishes to carry out precautionary checks on the parts connecting the engine and the main transmission gearbox.

An EASA directive, published on Wednesday, now makes these mandatory inspections before any new flight. Some 400 helicopters sold worldwide are concerned and concern lightweight models recently delivered and having less than 300 flight hours, including the AS350 B3, which is part of the Ecureuil family, the best-selling range, as well as the EC130T2. The accident aircraft had less than 73 hours of flight time. 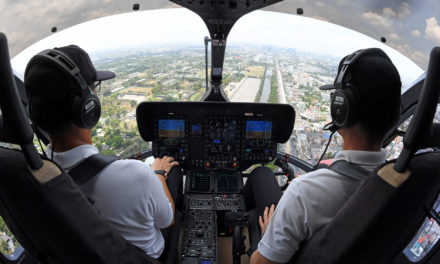 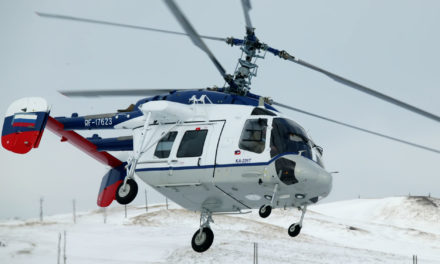 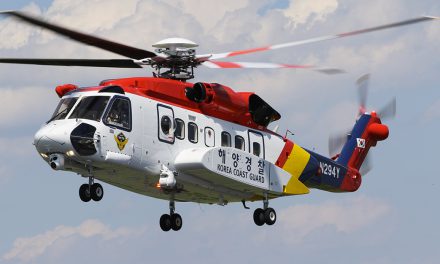