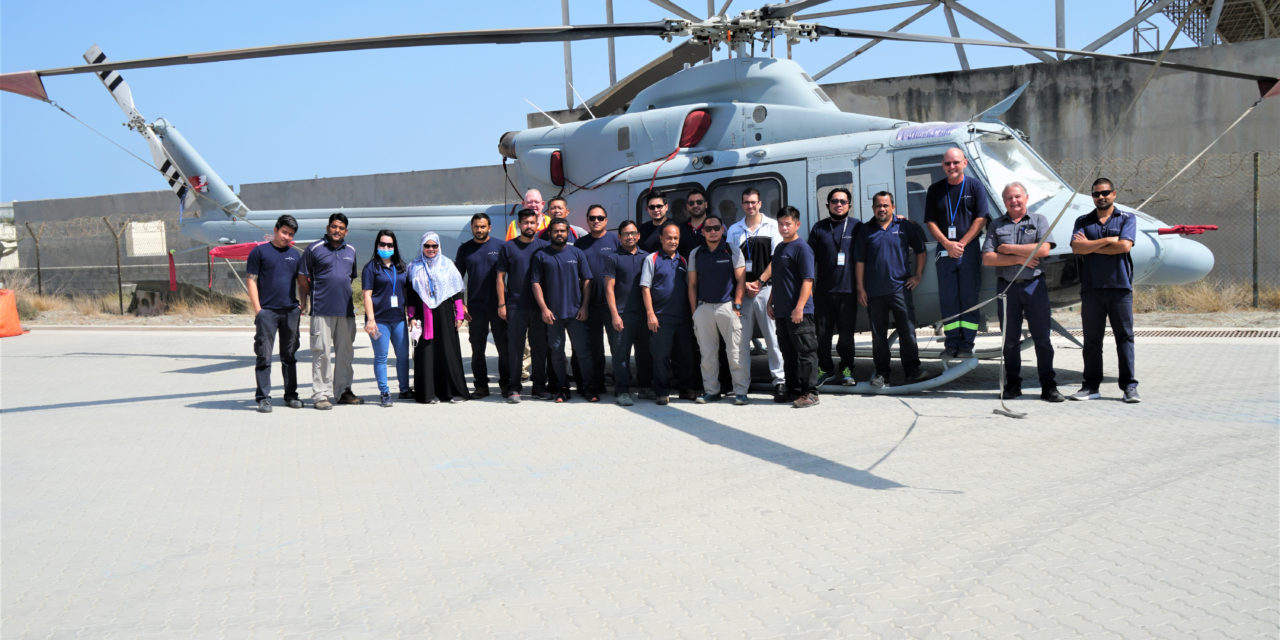 Jet Aviation announced today the successful delivery of three Bell 412 helicopters following major inspections and refurbishments for a returning customer in the Middle East. The company has been providing helicopter maintenance, repair, upgrades, and modifications from its location in Fujairah, U.A.E., since 2017, including dedicated maintenance support throughout the region.

Jet Aviation’s maintenance facility in Fujairah was commissioned to refurbish, paint and sell three Bell 412s in conjunction with five-year major inspections. With the inspections requiring full disassembly of the aircraft, engine upgrades were also performed on all three aircraft.

“It was a big project that the team was excited to take on,” said Mike Conomos, general manager of Jet Aviation’s maintenance facility in Fujairah. “The helicopters had been parked in different locations across the region for an extended period of time before they were trucked to us in early 2021. Coupled with the required paint and refurbishment, each aircraft took an average of 3,000 man-hours to complete. All three deliveries were made on time following stunning transformations.“

“Our customers appreciate both the scope of our capabilities and our commitment to the highest standards. The team drew on all their experience, expertise, passion and flexibility with this project, and I couldn’t be prouder of them,” Conomos said. 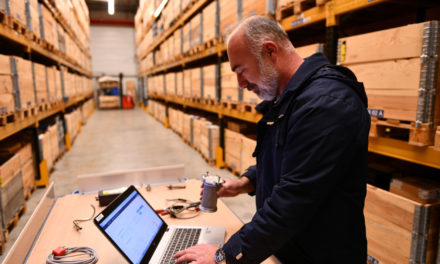 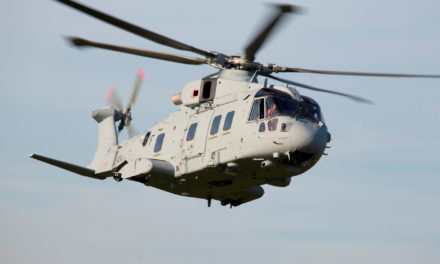 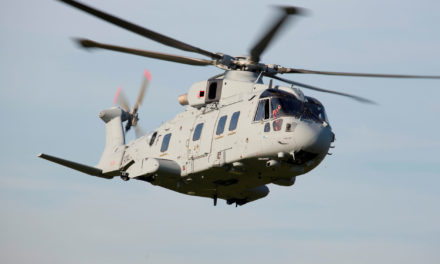