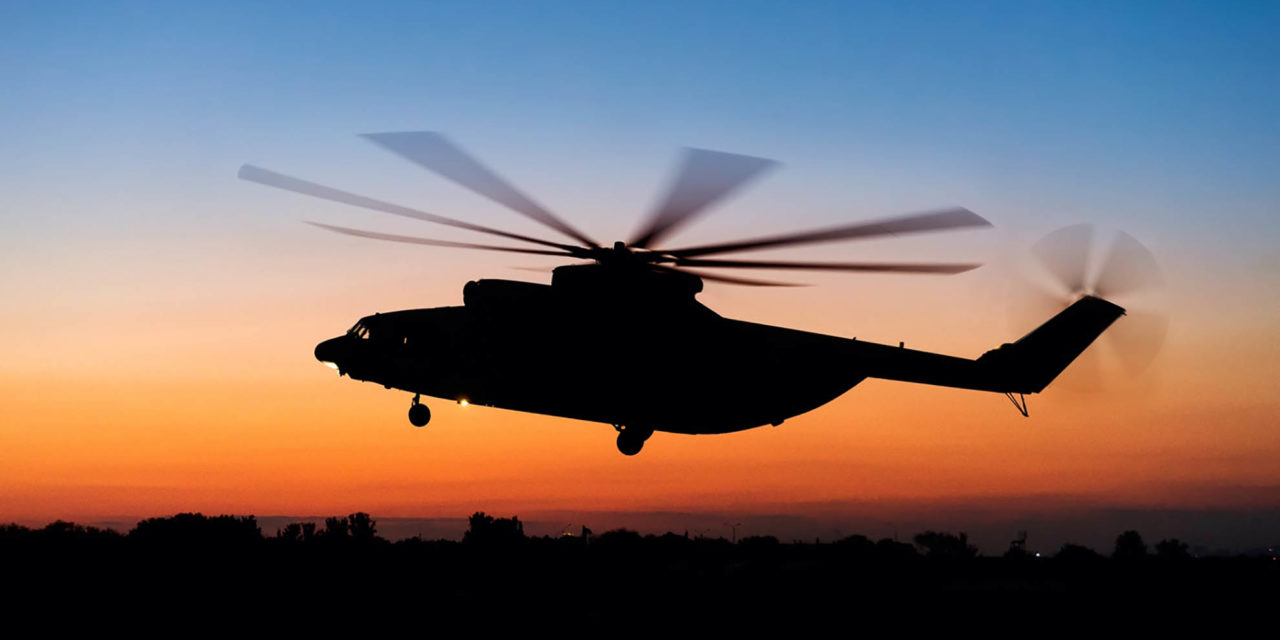 As part of Russian Helicopters‘ program on upgrading the heavy Mi-26 helicopter for the Russian Aerospace Forces, in 2018 Rostvertol produced a prototype of the modernized Mi-26T2V helicopter.

“Currently, Mi-26T2V prototype  has successfully completed preliminary tests at the manufacturing facility, allowing us to start the joint state tests program which is to last through the entire year 2020. We have taken into account all preferences of the customer and implemented them in Mi-26T2V helicopter design. The performance of the machine will be considerably improved due to the modernization. I am convinced that Mi-26T2V helicopter will have a rightful place in the Russian armed forces,” said Director General of Russian Helicopters holding company Andrey Boginsky.

The tests will take place on four proving grounds. The crew of the helicopter will include representatives of the Russian Aerospace Forces and will check the main performance characteristics of the helicopter and operation of new equipment.

The modernized Mi-26T2V helicopter which can be used at any time of the day and has modern avionics is a heavy-lift military and transport helicopter which can carry up to 20 tonnes of cargo. The rotorcraft has the modern NPK90-2V integrated avionics which ensures piloting during the day and at night, enabling the helicopter to fly the route in an automatic mode, come to a preset point, perform approach and final approach maneuvers, and return to the main or alternate aerodrome. The onboard defense system of Mi-26T2V ensures protection of the helicopter from being hit by air defense missile systems.

Mi-26T2V will be able to make flights in the conditions of any region, including those with complex physical and geographical and adverse climatic conditions, at any time of the day, at equipped and unequipped routes, or even without routes, and on featureless terrain, in conditions of fire and information counteraction of the enemy. The number of crew members of the modernized helicopter (five persons) remained unchanged. 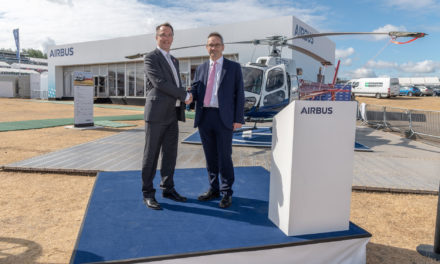 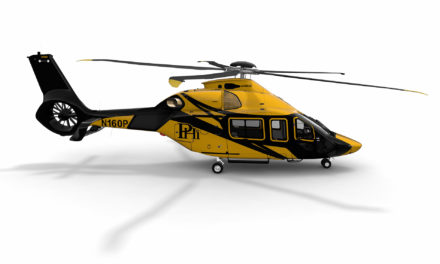 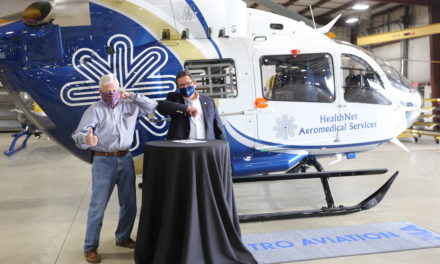