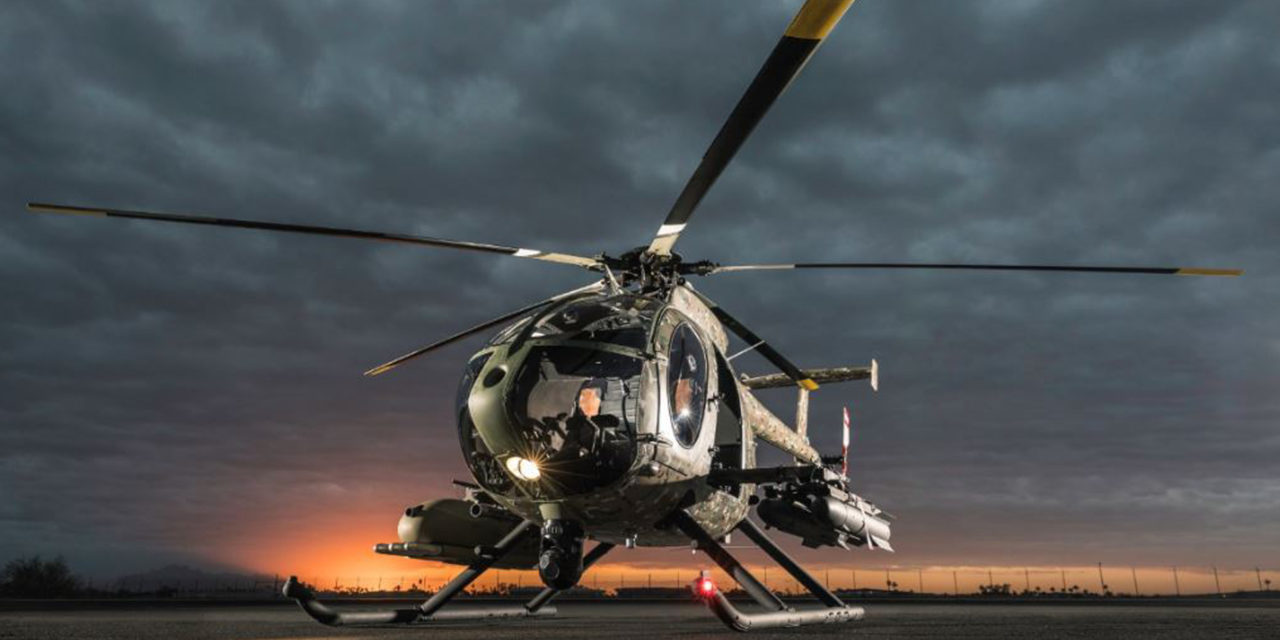 With the award of Delivery Order 03, nearly 30% of the estimated 150 aircraft available to U.S. and Partner Nation Military Forces via the IDIQ are currently in production. 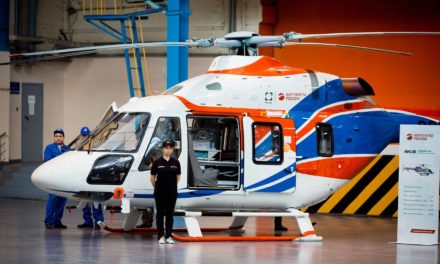 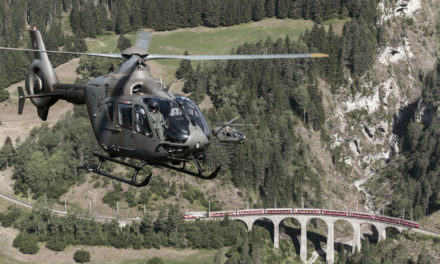