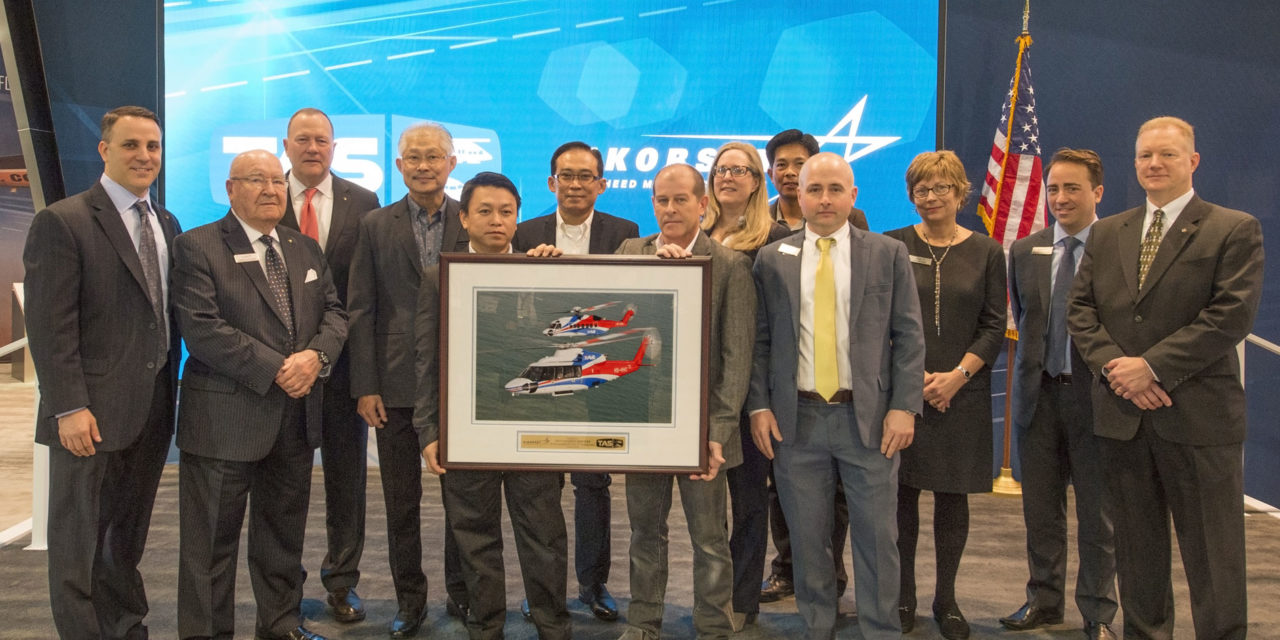 As part of Heli-Expo 2018, Sikorsky has announced the appointment of Thailand’s Thai Aviation Services as the first authorized maintenance company to service the Sikorsky helicopters in Thailand.

This designation comes shortly after the delivery of five S-76Ds and two S-92s to Thai Aviation Services in 2016 and 2017. The Thai carrier has been using its helicopters for offshore transport missions for 30 years and operates only Sikorsky aircraft. Its fleet now consists of eight aircraft, including an S-76C ++.

The new approved maintenance center is the seventh designated by Sikorsky in the Asia-Pacific region, out of a total of 23 worldwide. FB 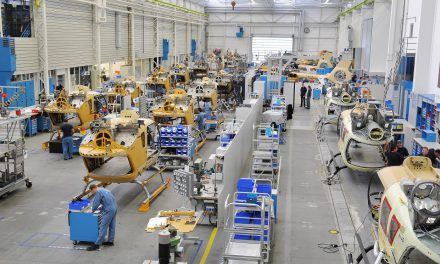 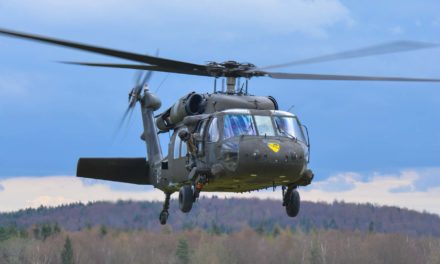 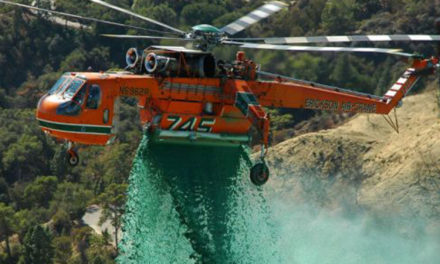