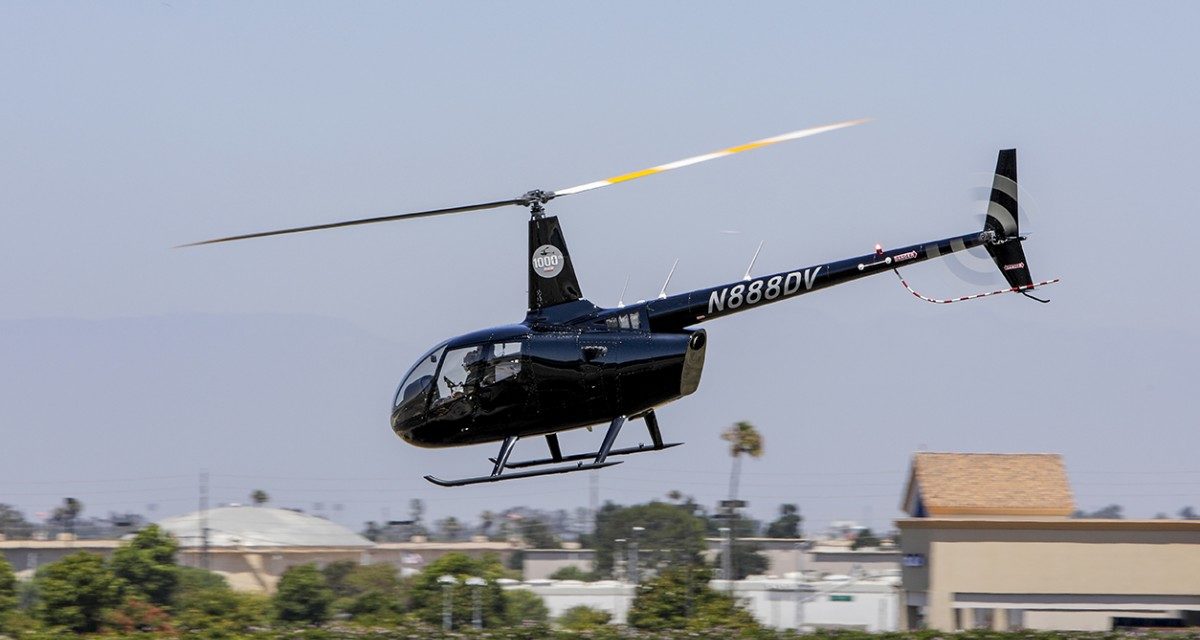 FAA-certified in October 2010, the first production R66 was delivered the following month. Since then, the R66 has proven itself on a daily basis. Powered by the Rolls Royce RR300 turbine engine, the R66 recently surpassed 1.2 million flight hours without a single reported in-flight engine failure. This accomplishment demonstrates a level of reliability that exceeds EASA’s stringent requirements for single-engine helicopters. The R66 has also risen to the challenges of flying to the North Pole and circumnavigating the globe multiple times.

“Delivering serial number 1000 demonstrates the R66 is the top performer and leader in its class,” said Robinson president, Kurt Robinson.

When asked about the R66, dealer Les Gillespie said, “Because the R66 can be configured to meet the needs of any pilot or helicopter flight department, it quickly became our number-one selling helicopter.” The aircraft’s new owner, Donovan Valentine of Monarch Helicopters (Nashville, Tennessee) previously owned an R44 and decided to upgrade to an R66 to better serve his tour company. 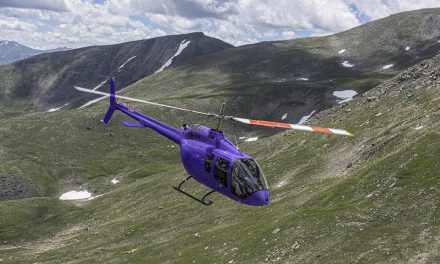 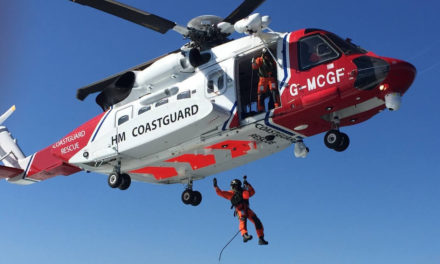 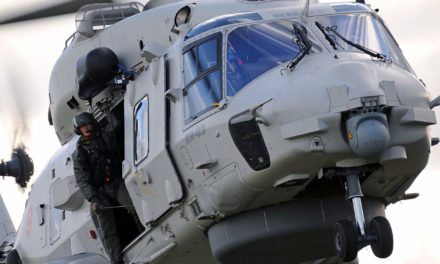 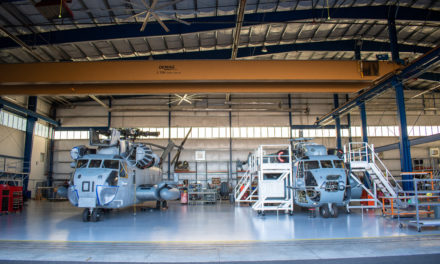