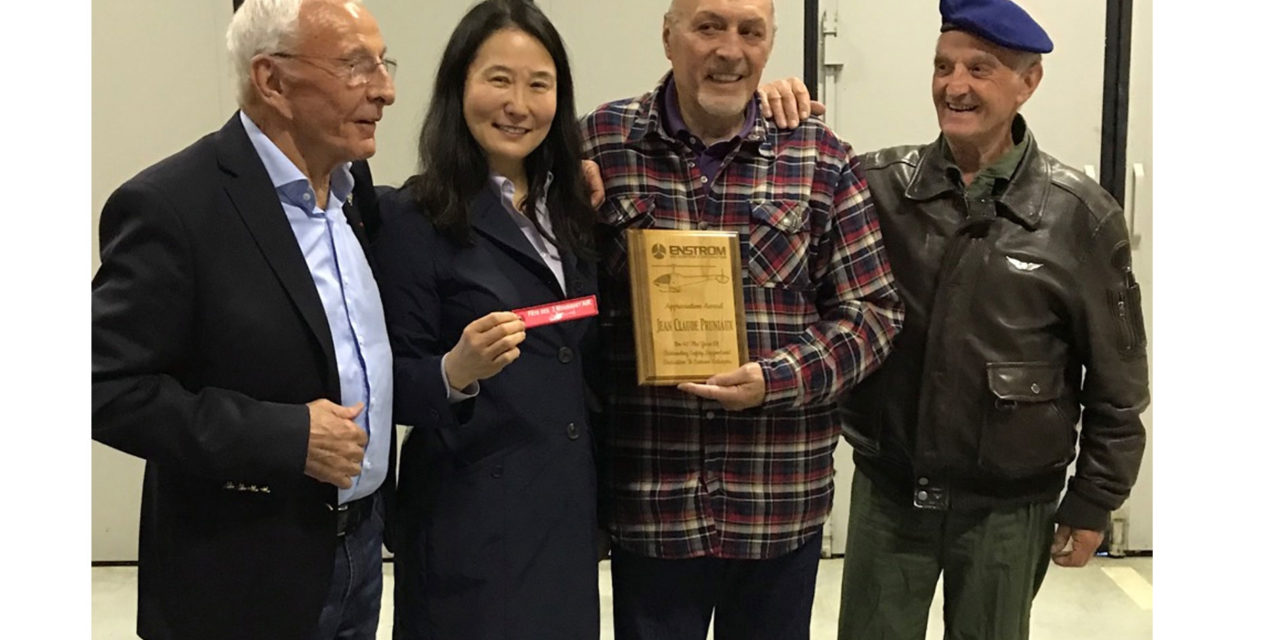 On April 28th of this year, on the helipad at Morez (Haute-Vienne, France), Mrs. Zhenhong Jin, the director of sales and marketing at Enstrom, honored Jean-Claude Pruniaux, one of the European pilots with the most flight hours at Enstrom (2,500 hours). Organized on the initiative of the association Rotors du Monde (Rotors of the World), the ceremony gathered for the occasion three French professional pilots: Jean-Claude Pruniaux, of course (23,000 flight hours), but also René Romet (28,000 flight hours, among which 10,000 are high mountain rescue) and Michel Anglade (30,000 hours in helicopters). During the day, several flights in the Alouette 2 were taken aboard Michel Anglade’s aircraft, as a tribute to the exceptional careers of the three aforementioned pilots.

Visiting Europe at the end of April 2018, Mrs. Zhenhong Jin postponed her return to the United States to participate in this day of tribute, whereas Tracy Biegler, managing director of Enstrom, sent a warm video message to the pilot from the United States. 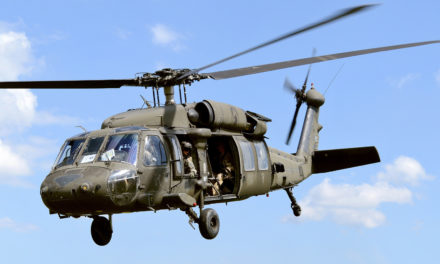 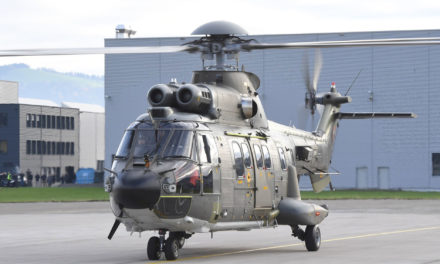 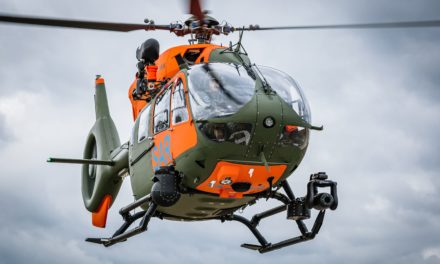 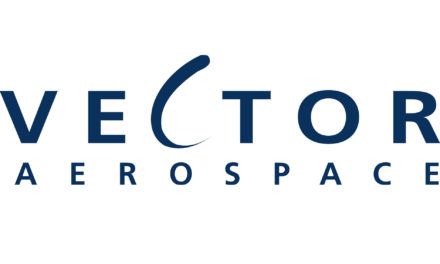