In China, Safran is celebrating a major achievement for its Arrius engine range; 10 million flight hours flown since its introduction in 1996. With more than 3,800 units delivered to 430 customers in 60 countries, the Arrius family covers a power range of 450-750 shp and flies in both single and twin-engine light helicopters. Over the years, the Arrius range has maintained its status as the most competitive and robust engine solution for the light helicopter market, and it continues to be selected for new models. First installed in the EC135 in 1996, the latest Arrius 2B2Plus variant entered service on the Airbus H135 in 2014. This combination has become increasingly popular amongst operators, especially those conducting emergency medical services (EMS) and military training missions.

In 2016, the Arrius 2R became operational on the single-engine Bell 505. Featuring a dual channel FADEC (Full Authority Digital Engine Control), and assembled at Safran’s Grand Prairie Plant in Texas, more than 200 units are now in service. Another variant, the Arrius 2G1, powers the Russian Helicopters Ka-226T. It is in service in Russia, and part of a major military contract currently under negotiation between Russia and India. These latest models make the Arrius range as competitive as ever, and it will remain at the forefront of Safran propulsion offer for the next 20 years. 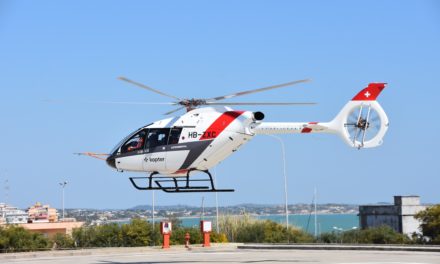 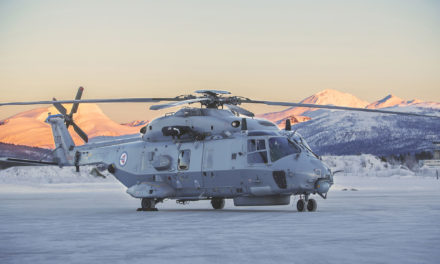 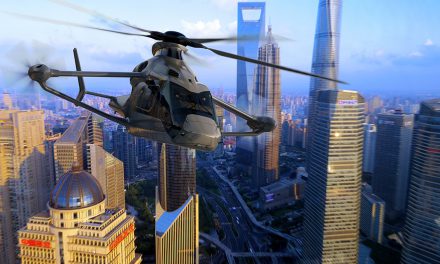 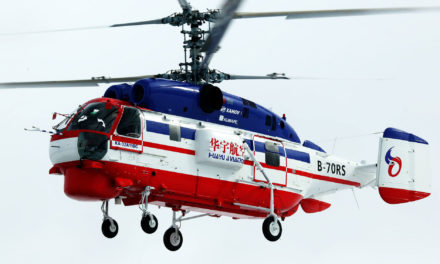