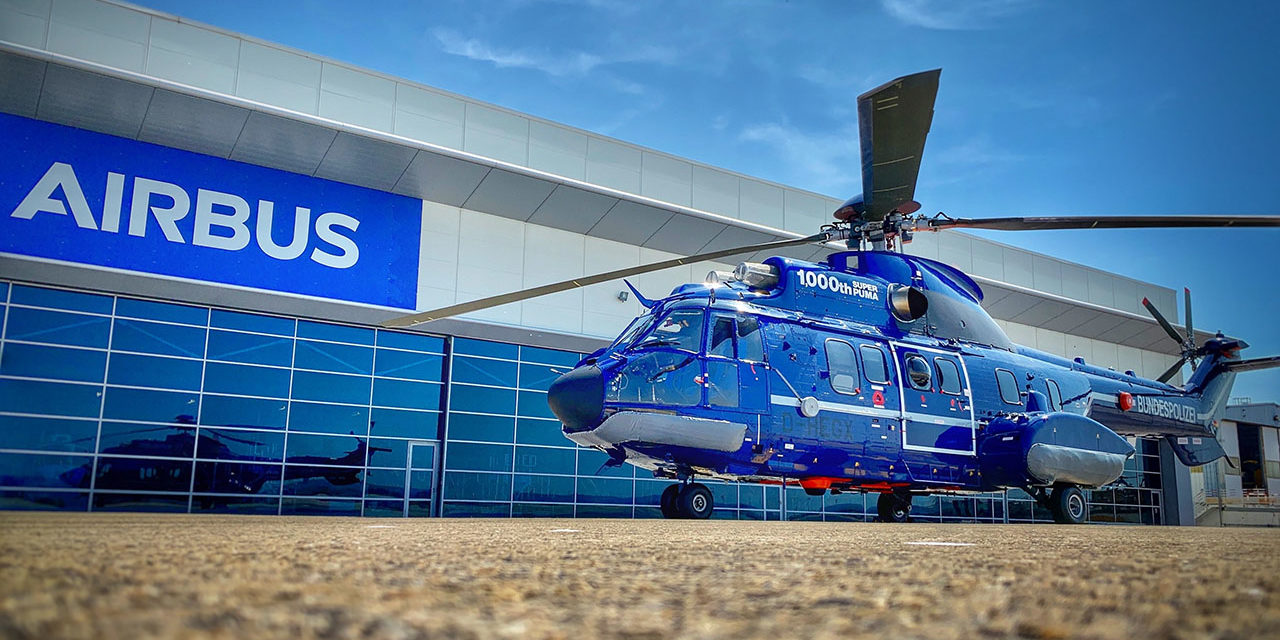 On september, Airbus Helicopters has delivered its 1,000th Super Puma helicopter: a twin-engine multi-role H215 assembled in Marignane, France, and handed over to the German Federal Police (Bundespolizei) to support the German Havarie Command, which manages maritime emergencies off ofGermany’s coast.

“The Super Puma family of civil and military helicopters has consistently performed well thanks to its ability to appeal to many different mission segments, whether you’re fighting fires, building power lines, transporting troops, or saving lives in extreme environments,” said Bruno Even, CEO of Airbus Helicopters.

“Thanks to our close partnerships with long-standing customers like the German Federal Police, whom we are honoured will operate our 1000th Super Puma, we are able to continuously improve so that this important product continues to meet the evolving market needs for decades to come.” 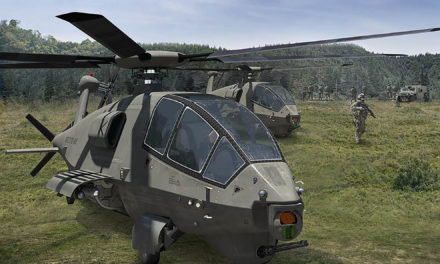 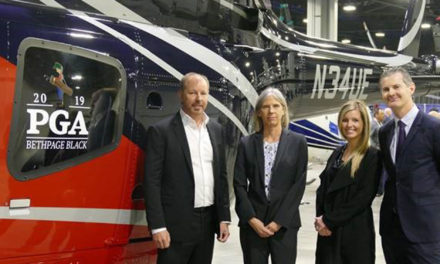 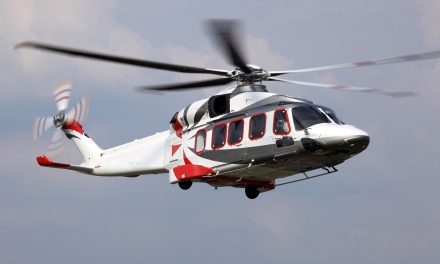 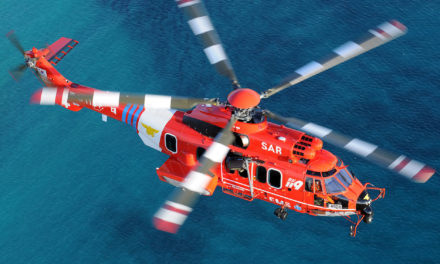