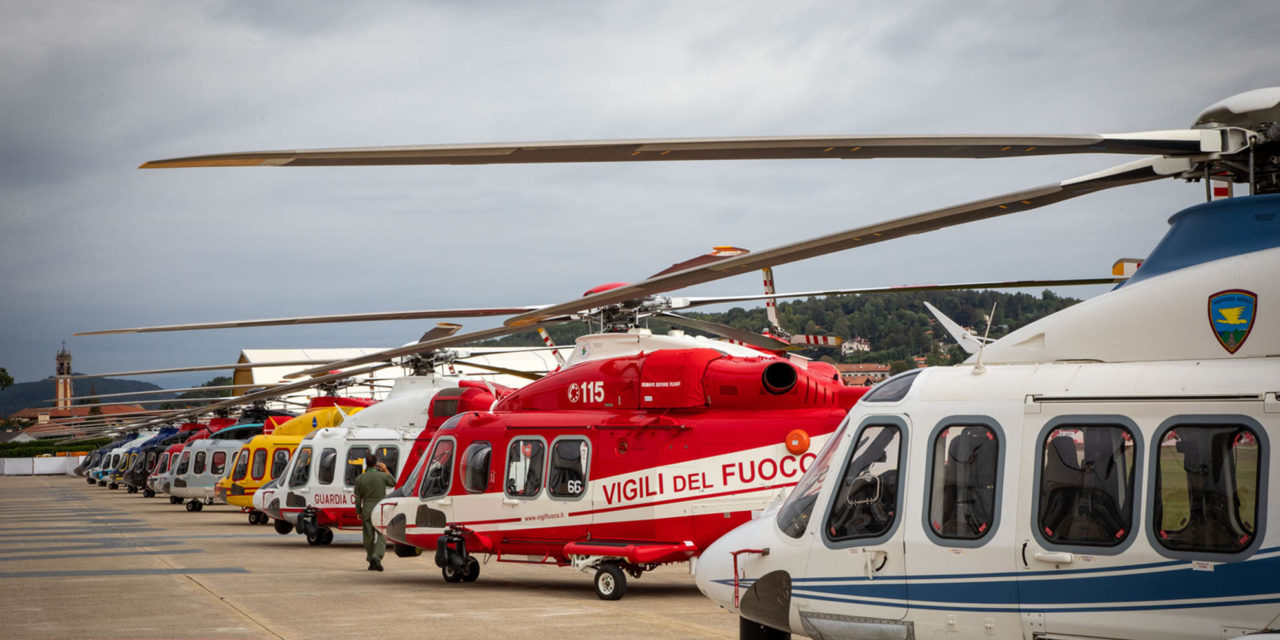 Leonardo has announced that its regional helicopter customer service capabilities in Brazil are being expanded with the building of a new facility in Itapevi, 30 km from São Paulo. The groundbreaking centre was celebrated officially in presence of local and Italian authorities and industrial representatives. Construction of the new facility, run by Leonardo do Brasil over a 79,000 Sq m area, is scheduled to be completed in Q4 2020. Until then, Leonardo will provide its regional customers with continued service quality through the existing centre in São Paulo.

The new Support Centre will include: maintenance hangars, bonded warehouse, workshops and other supporting services including a dedicated heliport. There is the possibility of further expansion in the future. Services provided include: spares, maintenance, product support, engineering services for the AW119 single engine, AW109 light twin series, AW Family including the AW139, AW169 and AW189 types.

To date there are over 190 helicopters operating in Brazil performing many roles including: corporate/private transport, law enforcement, public services, offshore transport, and naval applications. The continued growth shown in South America in recent years alongwith the introduction of all new models means this latest development will support the Company in meeting new requirements in the region. South America shows significant medium- tolong-term potential for a range of roles, including EMS/SAR, security and disaster relief applications.

This new, larger facility demonstrates Leonardo’s long-term commitment to the region and its customers and aligns to Leonardo’s Industrial Plan’s focus on stronger customer support services and proximity. Enhanced services will contribute to maximise the helicopter fleet mission effectiveness and safety of operations to the benefit of operators, crews and the served communities. Outstanding customer service enhancements have also been recognised by Professional Pilot’s (Magazine) Helicopter Product Support Survey with Leonardo ranked first for the second year in a row, and in all categories including response time, technical manuals, Aircraft On Ground speed, technical representatives, service satisfaction, spares availability and cost of parts. 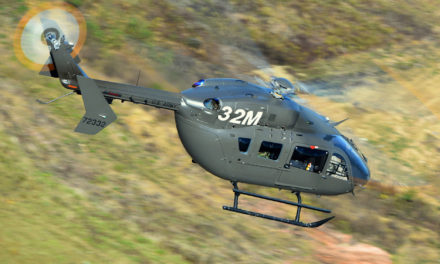 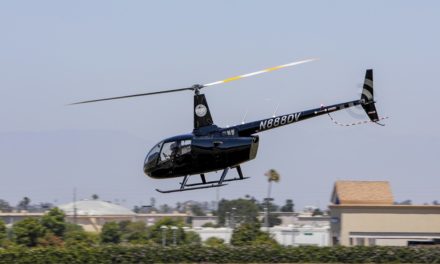 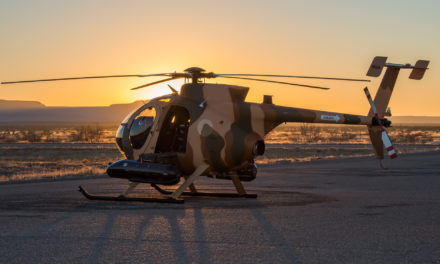