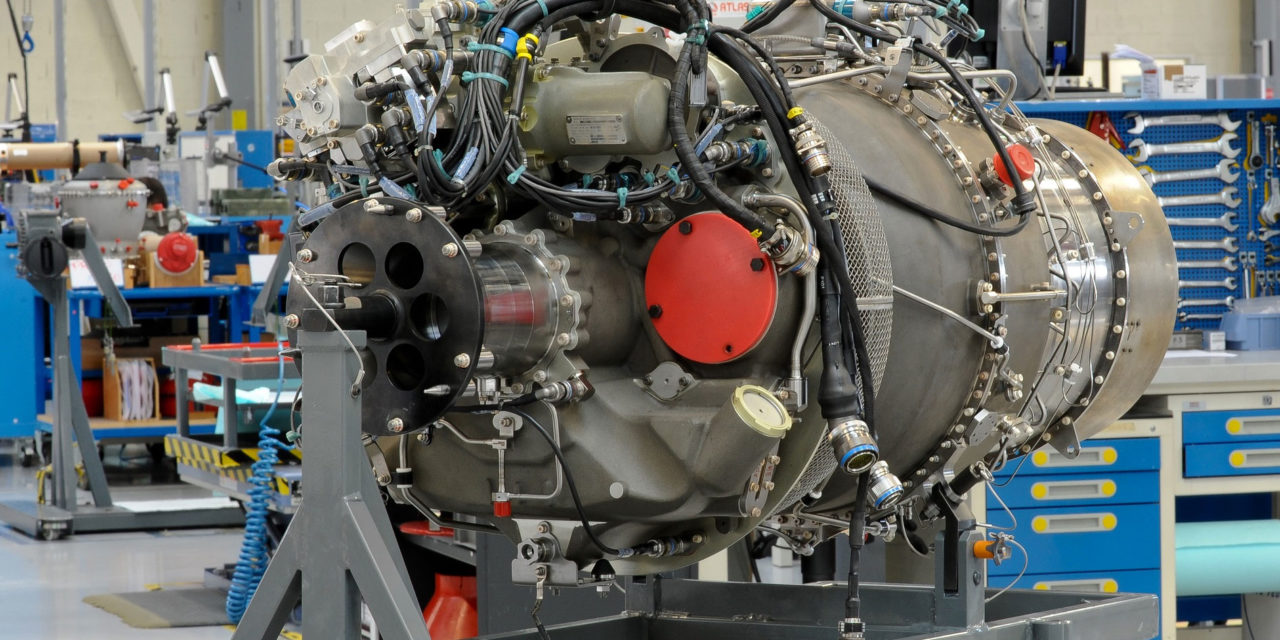 Saffron Helicopter Engines received EASA (European Aviation Safety Agency) engine type certification for its Ardiden 3C. The engine for the Avicopter AC352 has been developed and built jointly by Saffron Helicopter Engines, Dongan and HAPRI, who are members of the consortium Aero Engine Corporation of China (AECC). Known in China as WZ16, it should be certified by the CAAC (Civil Aviation Administration of China) in September 2019. The Ardiden 3C/WZ16 will be the first helicopter engine to be certified by both the CAAC and the EASA. Franck Saudo, CEO of Saffron Helicopter Engines, explained that « This certification is a major milestone in the Ardiden 3C/WZ16 program. It confirms that the engine performs extremely well and represents a step in the right direction for the flight test program of the AC352. We look forward now to the CAAC certification and we are fully committed to supporting Avicopter as it approaches entry-into-service. » Ardiden 3C/WZ16 is a new generation turbo shaft engine in the 1,700 to 2,000 shp power class. It features a remarkably compact modular architecture, a favorable power-to-weight ratio and a low cost-of-ownership. When compared to engines operating in the same power range, it runs with ten percent lower fuel consumption. The Ardiden 3C flight test campaign began in December 2016 with the maiden flight of the AC352. Another model, the Ardiden 3G, was also selected by Russian helicopters to power its Ka-62 which made its maiden flight in May 2017.

Since the first ground tests of the two models, the Ardiden 3 range maturation and certification campaign has accumulated more than 10,000 trial hours. 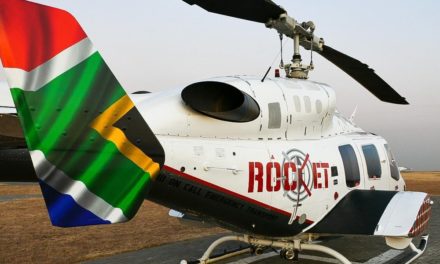 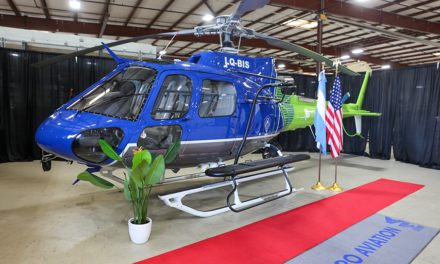 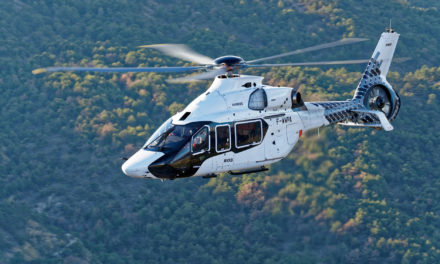