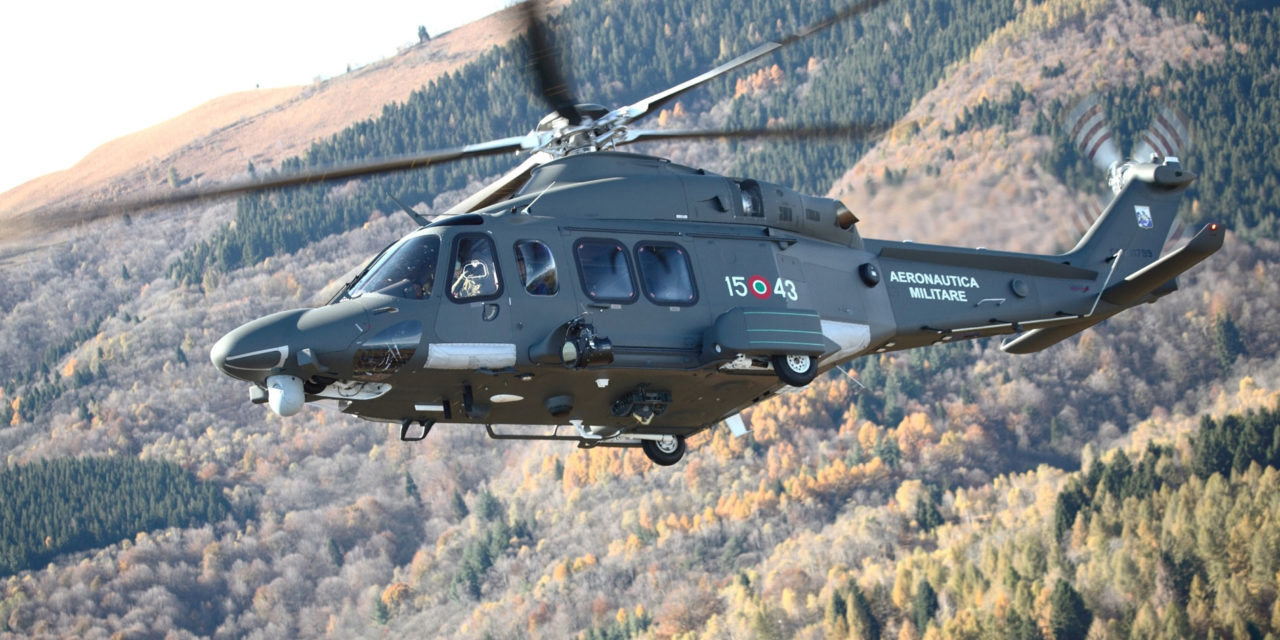 Leonardo announced during April that the Government of Pakistan will introduce into service a certain number of additional AW139 intermediate twin-engine helicopters. If the exact number of aircraft has not been communicated, the manufacturer indicated however that the future AW139s will be used to perform public service operations, passenger transport and emergency medical services throughout the country. The helicopters will be delivered in early 2019. This latest fleet expansion is the finalization of a fleet renewal program delivered in several bundles. Leonardo also supplies logistic support and training services for the growing fleet of AW139s in Pakistan. A significant number of AW139s are already in service in Pakistan, of which several are operated by the Pakistani government for rescue missions and transport. 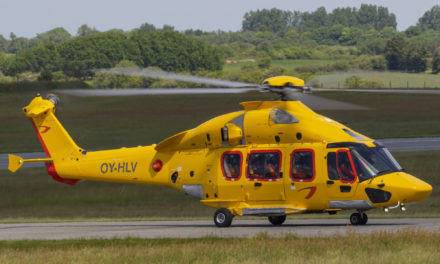