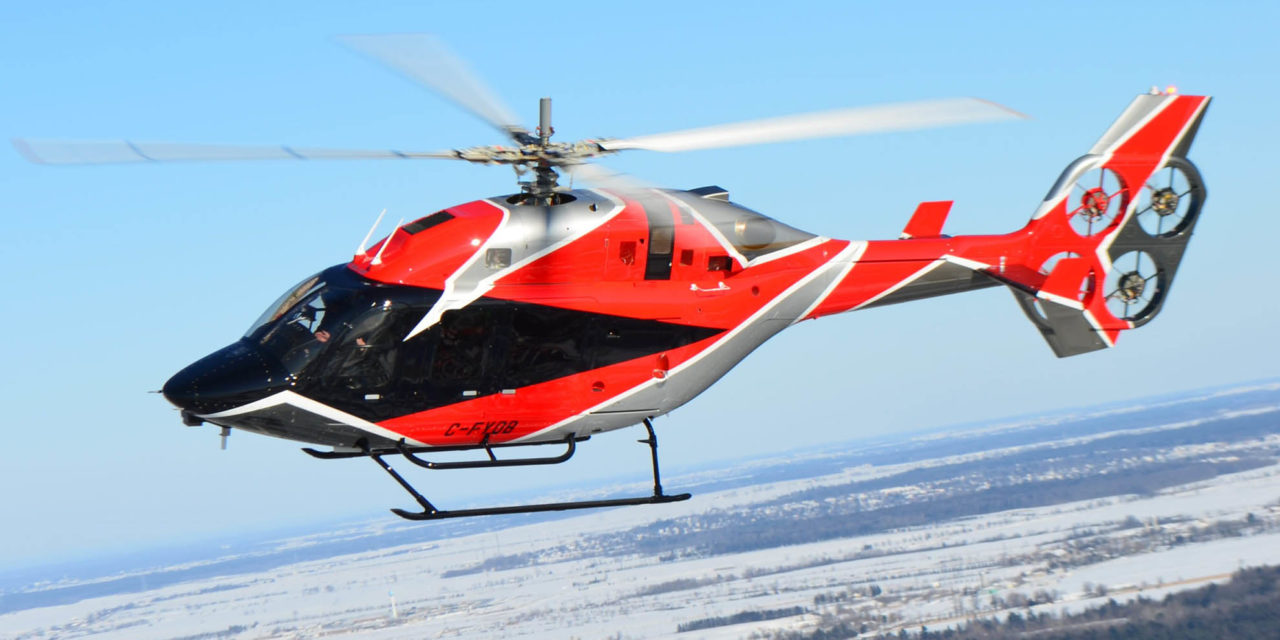 On February 20, Bell  unveiled in a video, a new concept based on an anti-torque rotor consisting of a fenestron equiped with four electric rotors. Launched in may 2019, the system installed on a Bell 429 demonstrator, at the helicopter manufacturer’s Mirabel facility is called EDAT for « Electrically Distributed Anti-Torque ».

This system, developed in collaboration with Safran, which was commissioned to build the electrical engines, has the main objective of reducing noise pollution.

The weight savings generated by the use of four rotors would also significantly reduce carbon emissions and operating costs. Although the American manufacturer isn’t very talkative about this programme, it has indicated that it has logged more than 25 flight hours and is continuing to experiment with this system in the flight domain. See video on : https://youtu.be/ttBEhFhyM1c 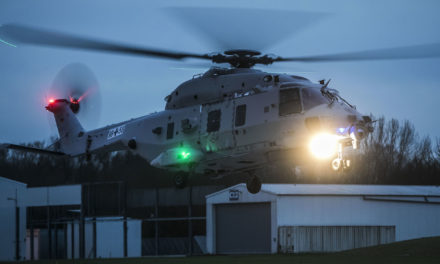 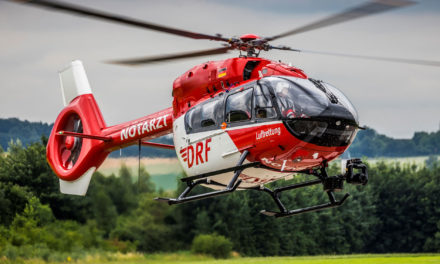 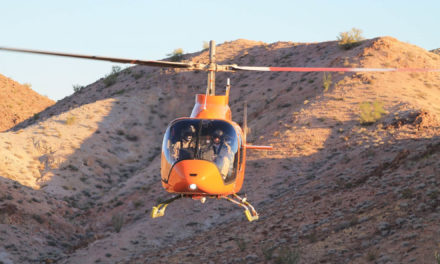 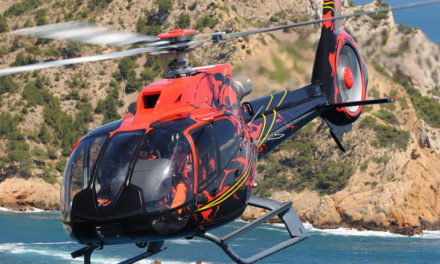