Boeing has submitted its response to the STH invitation to tender for Germany’s New Heavy Lift Helicopter program, also known as Schwerer Transporthubschrauber (STH). The response was submitted yesterday, 13 January.

The STH invitation to tender was issued on 24 June 2019 by the German procurement authority, specifically, the Federal Office of Equipment, Information Technology and In-Service Support of the Bundeswehr (BAAINBw). A contract award is expected in 2021 for the acquisition of 44 to 60 aircraft, including sustainment and training.

“We’re pleased to have submitted our response and look forward to working with the BAAINBw and German industry to bring the best value proposition to the German Bundeswehr,” said Michael Hostetter, vice president of Boeing Defense, Space & Security in Germany. “The H-47 Chinook is a one of a kind platform capable of performing missions that other helicopters cannot. It is a proven multi-mission heavy lift helicopter with advanced technology that meets the German requirements.”

Today, there are more than 950 Chinook aircraft operating in 20 countries, including eight NATO member countries (the Netherlands, Italy, Greece, Spain, Turkey, UK, Canada, and the United States). The Chinook will provide immediate interoperability to Germany while meeting a wide range of mission needs. As the world’s most proven heavy lift helicopter, the Chinook has a track record of on-time delivery and first time quality, with the lowest operating and acquisition costs and a technology roadmap that will keep it relevant for decades to come.

“We are committed to having the sustainment and training as well as parts of the production done in Germany,” said Dr. Michael Haidinger, president of Boeing Germany. “We will continue to build on and expand our Germany Industry Team for the H-47 Chinook Schwerer Transporthubschrauber competition. In addition, we are committed to bringing high end engineering and production opportunities from across the Boeing enterprise to German industry.” 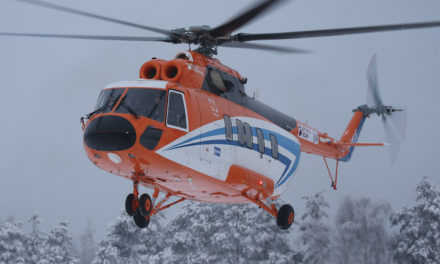 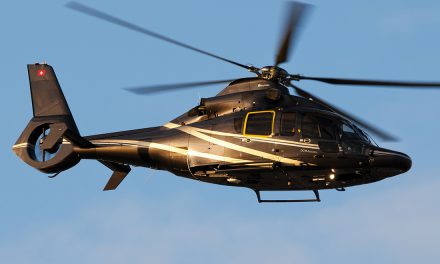 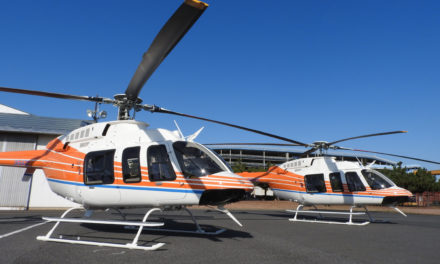 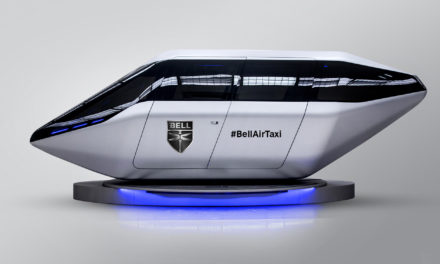