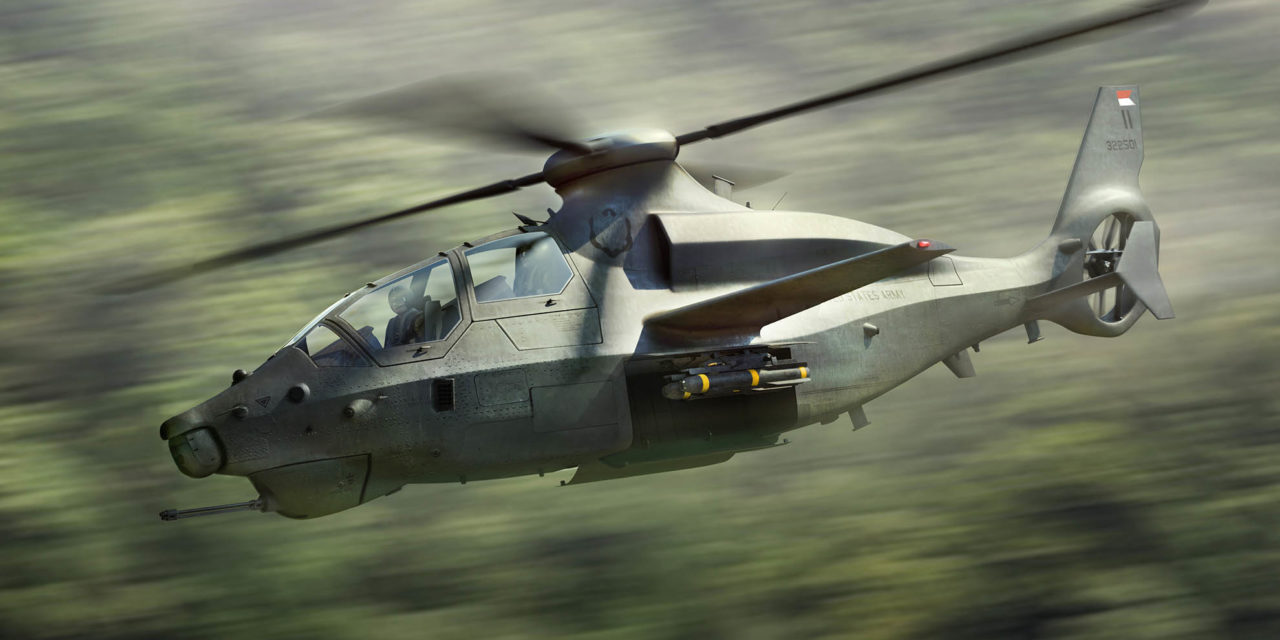 This design is based on Bell’s 525 Relentless rotor system which has been tested and proven at speeds in excess of 200 Knots True Air Speed (KTAS). By incorporating proven designs and the best available technologies from commercial and military programs, Bell delivers a low-risk path to a FARA program of record.

The 360 Invictus will be armed with a 20 mm cannon, integrated munitions launcher with ability to integrate air-launched effects, and future weapons, as well as current inventory of munitions. 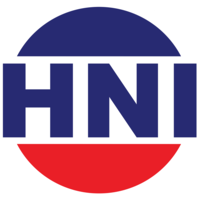 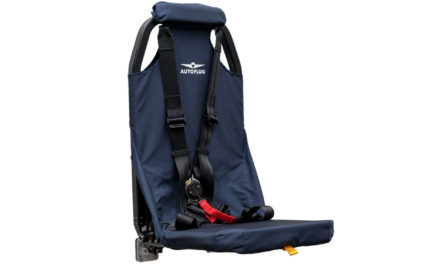 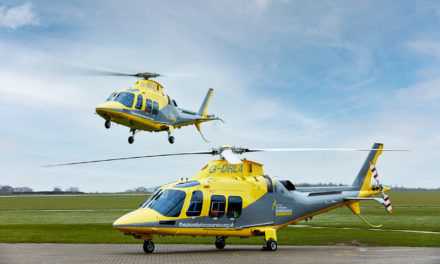 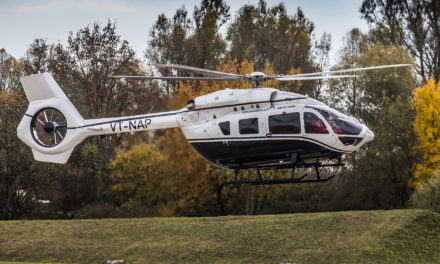