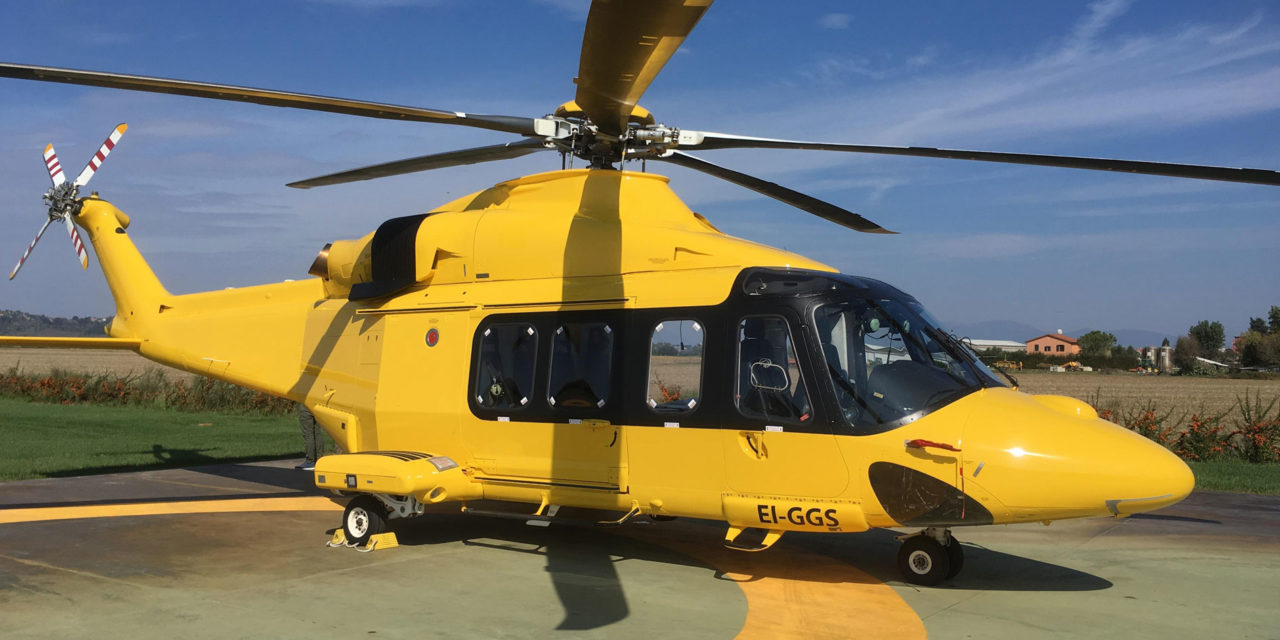 Lease Corporation International (“LCI”), the aviation division of the Libra Group, has completed the transition of a Leonardo AW139 helicopter to enter service with Elitaliana S.r.l. (“Elitaliana”) in Italy. The helicopter, which is being converted for full Emergency Medical Services (EMS) operations from Oil and Gas (O&G) operations, is the second of its type operated by Elitaliana. It enters service alongside three AW169 helicopters delivered by LCI in 2016, 2017 and 2018, operating from Elitaliana’s EMS bases in Rome and the Lazio region.

The AW139 was transported to Italy from Malaysia following a long-term lease from LCI to Westar Aviation Services (“Weststar”) – the largest offshore helicopter operator in South East Asia.

This is the latest in a series of successful transitions that LCI has performed, which also include the movement of another AW139 helicopter from Malaysia to Nigeria.

Crispin Maunder, Executive Chairman of Lease Corporation International, said: “LCI has worked with numerous customers to successfully augment their operations by transitioning helicopters between operators, sectors and locations across the globe.”

“Some of these transitions have involved significant changes from one role to another, ocean or air transportation, cross border tax considerations and other complexities, all of which LCI can manage seamlessly as a full-service leasing partner to operators across the globe.

“Elitaliana has been a trusted partner of LCI for many years, and we are delighted to continue supporting one of Italy’s leading helicopter operators. The delivery of the AW139 has been successful and the aircraft is now fully equipped for EMS operations in the market in which it is needed.” Manfredo de Windisch Graetz of Elitaliana, says: “As Elitaliana’s EMS operations in Italy continue to expand, we are delighted to welcome our second AW139 helicopter to the fleet, utilising the skills of our long term partner LCI to seamlessly grow our operations.” 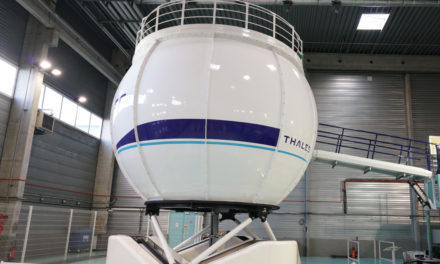 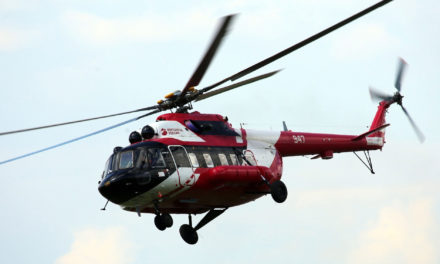 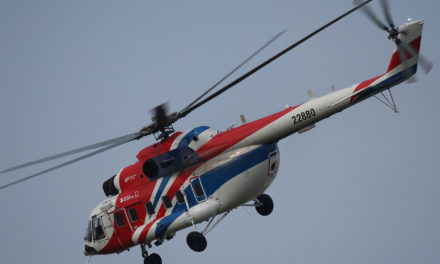