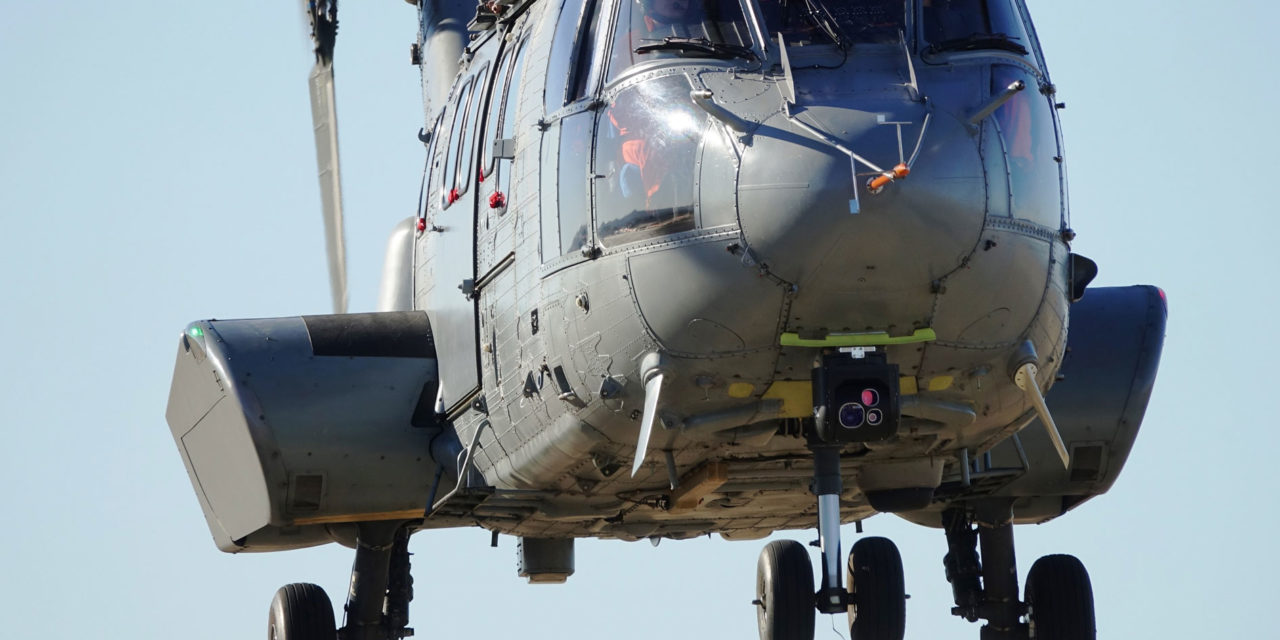 Airbus Helicopters has gone a step further in the experimentation of its Project Eagle, with the in-flight validation of the innovative on-board image processing system. Performed on an H225 flying testbed, the trials have demonstrated the system’s ability to select a small ground “target” from ranges of up to 2 miles and to automatically track it during the approach performed by the pilot. The flight tests have also validated Eagle’s architecture and main components, such as the gyrostabilized optronics package and the processing unit. The next steps of the testing campaign will focus on coupling Eagle with the automatic flight control system to fully automatise the approach to a selected landing area. Codenamed Eagle (Eye for Autonomous Guidance and Landing Extension), this research project aims to federate the entire helicopter’s image processing functions and feed them into the avionics system, thus improving the crew’s situation awareness and reducing the pilot’s workload by automating and securing approaches, take-off and landing in the most demanding environments. The system is designed to be integrated on a variety of existing and future Airbus vertical take-off and landing (VTOL) vehicles. 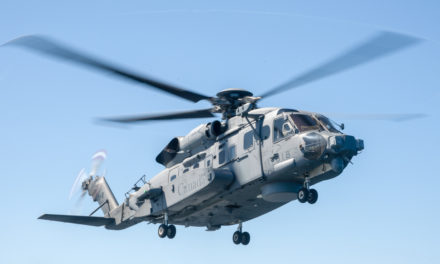 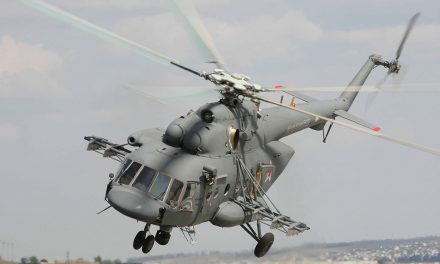 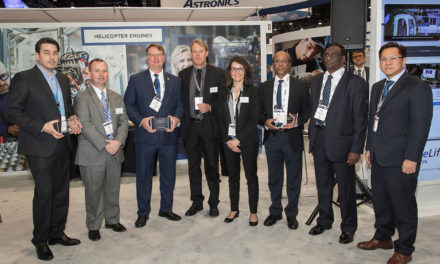