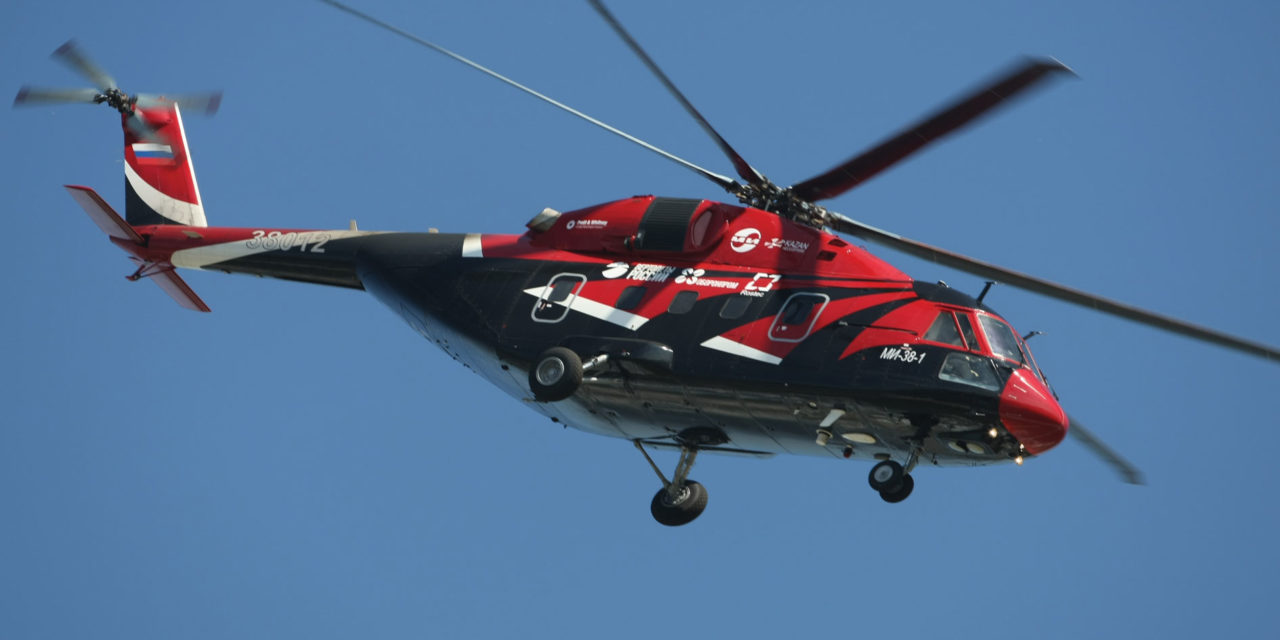 Encouraged by the decrease in sales recorded by Western helicopter manufacturers over the past few years, as well as by the perspectives opened up by the growing Chinese market, the Russian helicopter industry has become more assertive.  Over the summer, Russian Helicopters issued a number of statements and took advantage of an occasion to pound its chest a bit in a clash with American publication Defense News…

American and European helicopter manufacturers can say it as often and as loud as they like, but they are not the only companies vying for large market shares in Chinese airspace—even if it is low-altitude. In fact, they’re falling behind. China has been buying Russian helicopters for quite some time.
But certain technical and performance-based solutions (including technology transfers) offered by Western manufacturers have enticed the Chinese into opening the door to Russian Helicopters’ competitors. So, what might the future hold, supposing Chinese intentions can be predicted?
Most likely, a division of sales of new civil rotorcraft, benefitting first one side, then the other, though aircraft from the former Eastern Bloc have a better chance at victory. The Russian industry also has a solid chance of maintaining a comfortable lead over its rivals in the military segment.

And the newest technical advancements featured on Russian helicopters are hardly going to reverse this tendency. Though Mil, Kamov and Kazan helicopters have long been seen as sturdy, cost-effective aircraft, their technology has often been described antiquated, from a Western point of view.
Since its reorganization, concretized with the creation of holding company Russian Helicopters (see Helicopter Industry No. 74 from September 2015), the company has pursued its slow but steady transformation while updating technology on its helicopters.

On the civil market, lightweight craft like the Ansat and Ka-226T, certified in early 2015, are playing an important role in modernizing fleets in this category, both in Russia and in client countries. At the same time, the legendary Mi-8, which was invented in the 1960s and successfully manufactured for a total of around 5,500 helicopters, has benefited from update campaigns that have given rise to the Mi-8AMT, Mi-8MTV-1 and their exported versions, the Mi-171 and Mi-17V-5.

On July 21, United Helicopters International Group (UHIG)—a company that partners with Russian Helicopters on export sales of civil aircraft, certification, special equipment sales and maintenance guarantees—acquired three Mi-171s.  Their destination: China. Seven additional aircraft are also part of the contract signed with UHIG, and all of them are headed to China as well: five medicalized Ansats and two Ka-32A11VSs for fighting fires (including in urban areas).

This type of transaction is hardly exceptional. However, it was unveiled with great pomp in Zhukovsky, during the 13th annual International Avionics and Space Salon (MAKS 2017, held July 18-23), when, just one month earlier, another Sino-Russian partnership had reminded observers how solid the historic ties between the two powers can be.

On June 16, 2017, during the 4th annual China-Russia Expo, held in Harbin (in Manchuria, in northern China), Rostec State Corporation (RSC), Russian Helicopters’ parent company, announced that foreign manufacturers would most likely be recruited to complete RSC and China’s joint project of designing, developing, building and certifying a wide-body aircraft (280 seats and 12,000 kilometers of autonomy) with an engine by United Engine-Building Corporation, an RSC entity.  The project is currently estimated to cost $13 billion. The same day, RSC and Chinese state-owned Harbin Turbine Company (HTC) announced the signature of a partnership agreement to develop, manufacture and market low- and medium-power gas turbines.

Beyond solidifying this already robust Sino-Russian relationship, Russian Helicopters is even more aggressive in the military helicopter segment.

In a single week, August 21-26, the company made no less than six announcements, all related to military markets.

The first highlighted Russian Helicopters’ participation in the International Military-Technical Forum ARMY-2017, held in Kubinka, August 22-27. A non-event it would seem, but the manufacturer underscored that it featured “the first permanent exhibition of its most recent aircraft in a 400-square meter display area inside the Rostec State Corporation information center.”

The second announcement was about the imminent delivery of the first Mi-28UB, a two-seater ground-to-air night attack helicopter with dual controls, to Russian military. Construction on the aircraft was launched last year. A decisive step in the project according to Russian Helicopters CEO Andrey Boginsky, gearing up to train pilots on this type of aircraft, including outside Russia. The third once again mentions ARMY-2017, where the manufacturer claims to have signed with an unspecified Russian state entity for the sale of three polyvalent Mi-8MTSh transport helicopters. The fourth, nearly simultaneous, announcement revealed that group company Kazan Helicopters had begun assembly of the first Mi-38T (military version of the Mi-38 by Mil) prototype. Future production of the aircraft, which is included in the Russian weapons program for 2018-2025, will be dependent on the green light from the Ministry of Defense, set to receive the first prototypes. Once again, the manufacturer made no secret of its goal of exporting, particularly given this helicopter’s remarkable abilities in terms of payload and onboard firepower. The fifth piece of information released by the Russian holding company was that it had signed a contract with Ministry of Defense to launch the preliminary studies necessary to produce a new high-speed combat helicopter featuring a new-generation main rotor.

Finally, just in case the international helicopter community thought the Russian file was closed for a while, one last announcement flashed onto the screens of press agencies across the globe, informing them that a team of Russian Helicopters experts were working on the ability of the Ka-52K (an aerial recon and combat helicopter) avionics suite and weapons system to withstand certain types of electromagnetic interference.

This flood of announcements clearly reveals the manufacturer’s intentions: win market shares anywhere it can, particularly in the military segment, without ceding even an inch of ground to Western manufacturers. It may also be a sign that the recent reorganization has heightened ambitions at Russian Helicopters—the company may be making a major comeback on the world stage.

In a July 27, 2017 press release, Russian Helicopters dusted off vocabulary from the Cold War. Deploring its exclusion from the list of the Top 100 designers and manufacturers of defense equipment published by American publication Defense News, Russian Helicopters decried “unfair competition” and “information manipulations aimed at diminishment [sic] of the position of one of the leading global helicopter manufacturers.” Prompted by the manufacturer, Igor Korotchenko, Director of the Centre for Analysis of World Arms Trade (CAWAT), also shared his surprise that Russian Helicopters had made the list of the Top 30 defense companies for the last 30 years, only to disappear from the list, as if by magic, in 2016. 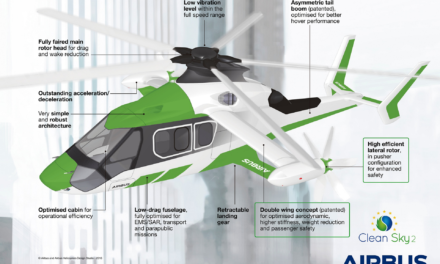