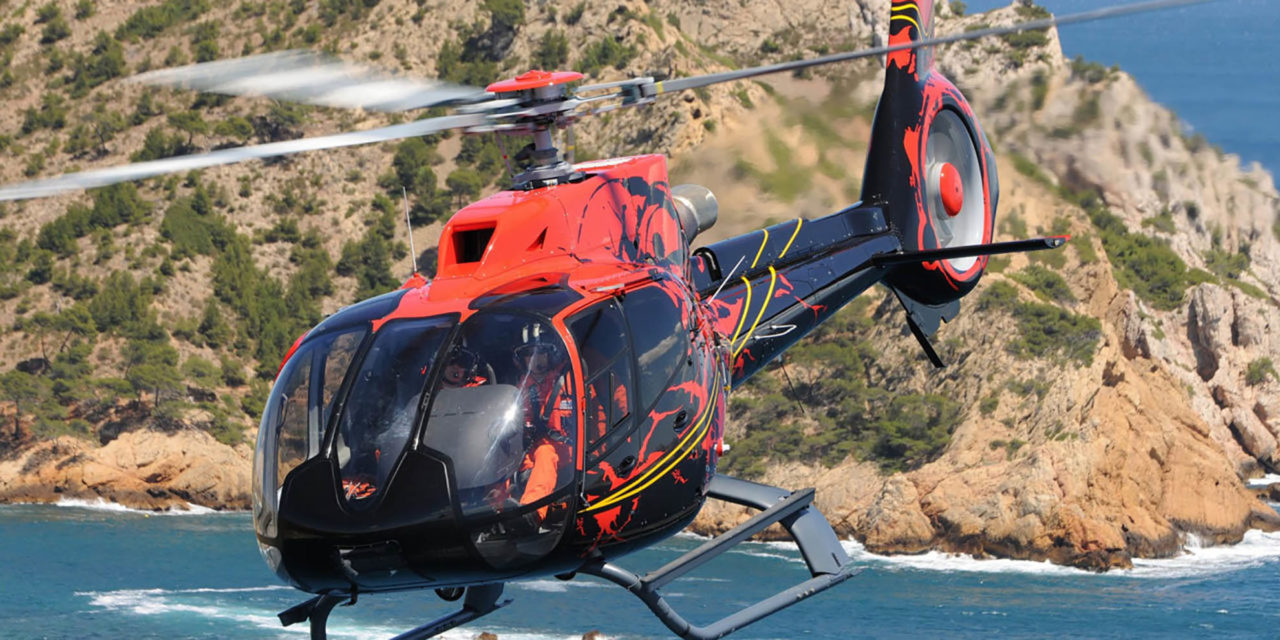 StandardAero and Robertson Fuel Systems has announced  the delivery of two crash-resistant fuel tanks (CRFTs) to the first operator in Canada to adopt this potentially lifesaving equipment.  The CRFTs will be installed on one AS350 BA helicopter and one AS350 B2 helicopter owned and operated by Ontario-based Zimmer Air Services Inc., both of which have incorporated HeliLynx FX2 or Soloy SD2 modifications utilizing LTS101 engines.

“Our multi-purpose missions often involve a great deal of low-level flying, often with underbelly installations such as cargo swing/hooks or spray equipment, so we recognize the risk and that we must remain proactive in the safety of our operations for both our crews and our passengers,” said Paul Zimmer, President of Zimmer Air Services Inc.  “For more than 40 years, we have established a reputation within the industry as a company committed to quality, service and safety, and the addition of these crash-resistant fuel tanks to our fleet is one more example of that continued determination.”

“We are pleased to have Zimmer Air Services as our first customer in Canada to take on a leading role in improving helicopter safety in Canada by introducing the CRFT,” said Julien Roy, StandardAero’s General Manager in Langley, British Columbia.  “We received TCCA approval of our CRFT STC in October of last year, and within just a few short months we have already received significant interest.  We believe the prompt delivery of these first two tanks in Canada is the start of what will be many more to come.”

The StandardAero and Robertson CRFT is the only Transport Canada Civil Aviation (TCCA) approved Supplemental Type Certificate (STC) solution for virtually all models of the H125/AS350 helicopter and also boasts approvals from the U.S. Federal Aviation Administration (FAA) and European Union Aviation Safety Agency (EASA).  Customers such as Zimmer Air Services operating B2 and older variants of the popular AS350 platform can achieve modern standards of fuel system crash-resistance and occupant protection comparable to that of new production aircraft only through the StandardAero and Robertson CRFT, as no other solution is available for these legacy models. 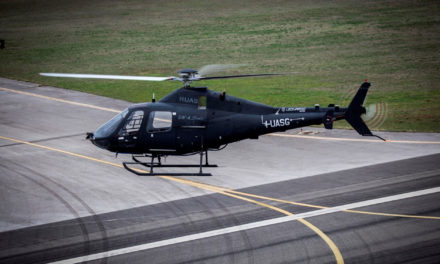 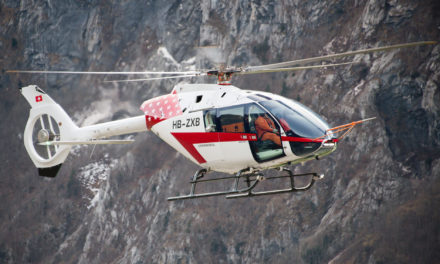 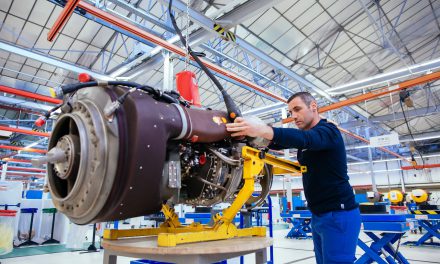