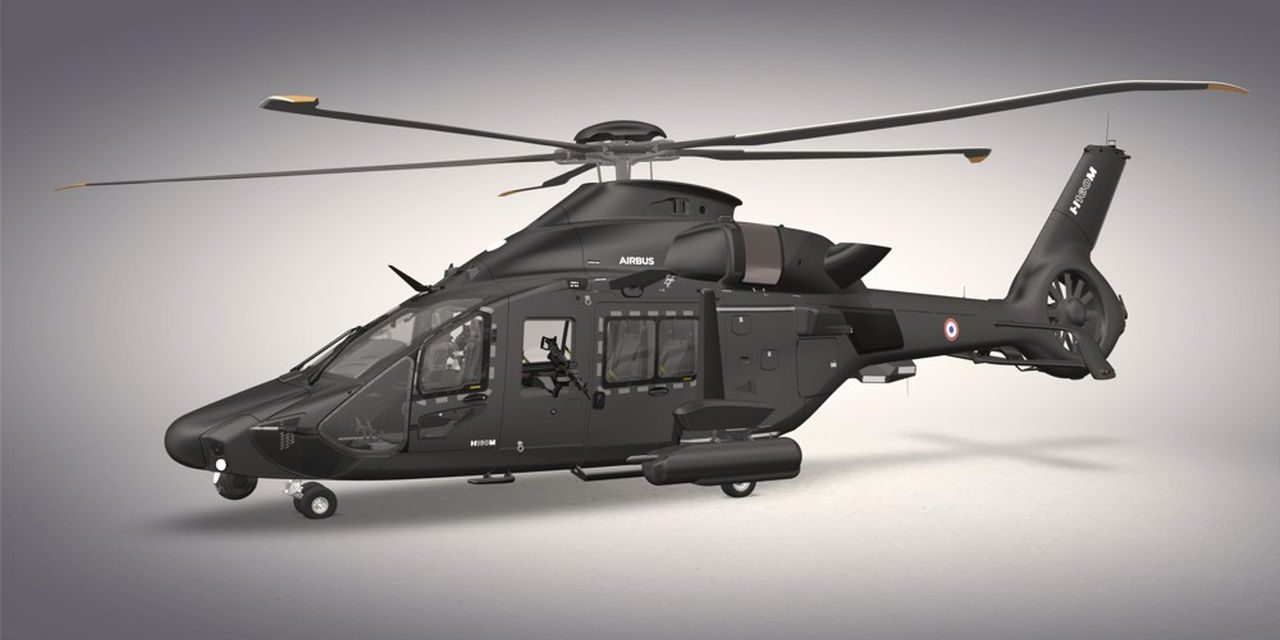 The transition between two felines is being prepared.

In service since the 1980s for the oldest and heavily solicited in operations, the Fennec of the French Air and Space Forces awaits its successor: the Light Joint Helicopter (HIL), christened Cheetah.

A unique helicopter, it was chosen by the French Ministry of Armed Forces in March 2017 to meet the needs of all three armies. The single-fleet concept will make it possible to pool development and operational maintenance costs. In May 2019, French Armed Forces Minister Florence Parly announced her decision to accelerate the HIL program, led by the French Defense Procurement Agency, to enable delivery two years ahead of schedule.

The HIL will be delivered to the French Air Force in 2030. This 6-ton aircraft will eventually succeed the fleet’s 40 Fennecs. 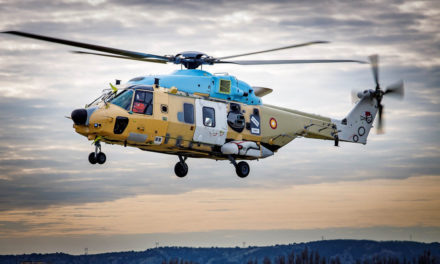 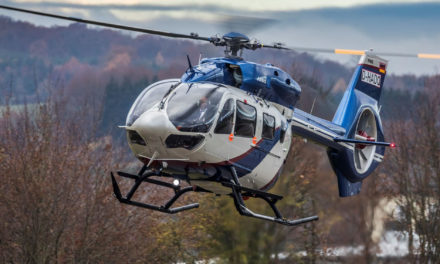 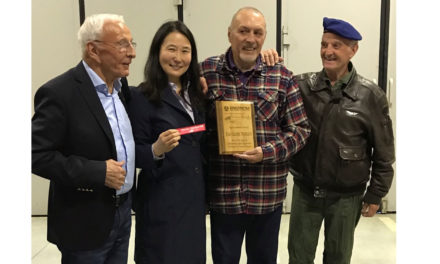 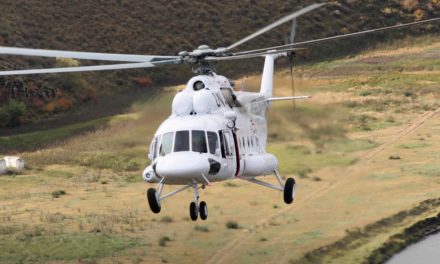