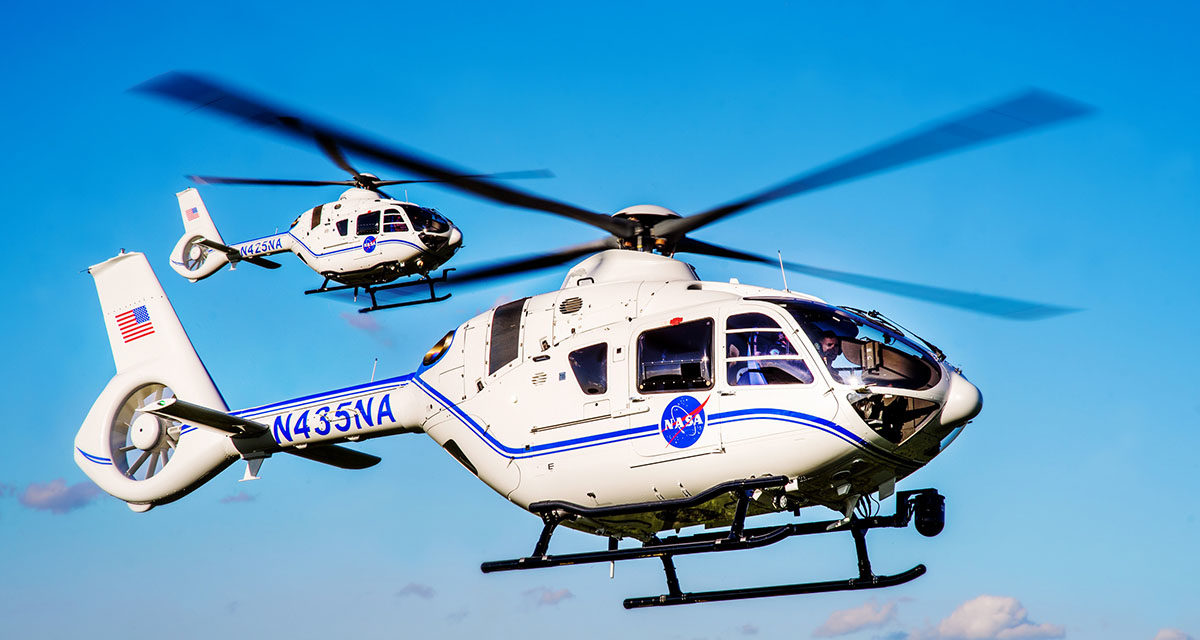 Airbus Helicopters continues to expand its portfolio of products supporting the future of space exploration with the delivery of two new H135 helicopters to the National Aeronautics and Space Administration (NASA) from the Airbus Helicopters, Inc. production and completion facility in Columbus, Mississippi.

These aircraft, along with a third scheduled for delivery early next year, will be based at NASA’s Kennedy Space Center in Florida and operated for a variety of missions, including aerial security at rocket launches, emergency medical services, research, and qualified passenger transportation.

“As NASA looked to renew its aging fleet of helicopters, the H135 was selected due to its performance, capabilities and ability to meet our needs as we look to the future of manned space launch. We are very pleased to now welcome it to our fleet,” said David Ramsey, Chief of Flight Operations at NASA Kennedy Space Center. “For years to come, these helicopters will not only support security and routine missions at the Kennedy Space Center, but also support our astronauts and crew as they launch important missions to the ISS, the moon and beyond.”

In October, one of the H135s will escort the members of SpaceX’s Crew Dragon to the historic launch pad at 39A, where it will depart for a six-month expedition to the ISS. The helicopters will also support efforts to prepare for and execute Artemis, a planned expedition to land the first woman and the next man on the moon by 2024.

“Working with NASA is something that many of us – including myself – have dreamed of since we were kids, and we stand ready to fully support their new H135s as they support furthering space exploration,” said Romain Trapp, President of Airbus Helicopters Inc., and Head of the North American region. “Building a helicopter that helps NASA drive critical advances in science and aerospace technology is truly an honor and privilege.”

The helicopters were acquired through the U.S. Government’s General Services Administration’s agreement with Davenport Aviation, a certified woman-owned small business and HUBZone contractor specializing in the supply of aerospace equipment to federal, state and local government agencies.

“We are proud to have supplied aircraft for yet another branch of the U.S. Government, and are especially excited to play a role in supporting space programs for years to come with NASA,” said Cassie Strasburg, VP Government Division with Davenport Aviation. 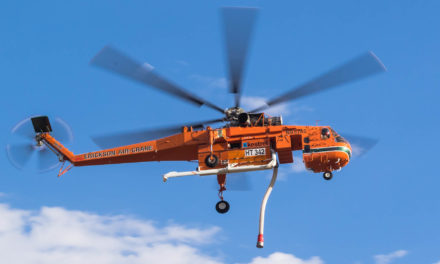 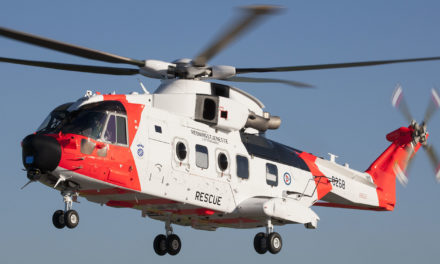