“We thank the Japan Coast Guard for its continued confidence in the H225,” said Guillaume Leprince, Managing Director of Airbus Helicopters in Japan. “The H225 is well regarded as a reference in search-and-rescue operations and security enforcement, and we are certainly happy to see these helicopters effectively deployed in Japan through the years. We have delivered three new H225 to JCG in the recent months, within schedule, and are committed to fully supporting its existing fleet, as well as its upcoming deliveries, ensuring high availability for its operations.”

The JCG’s H225s are covered by Airbus’ HCare Smart full-by-the-hour material support. This customised fleet availability programme allows JCG to focus on its flight operations whilst Airbus manages its assets. 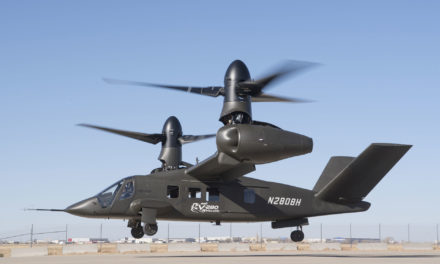 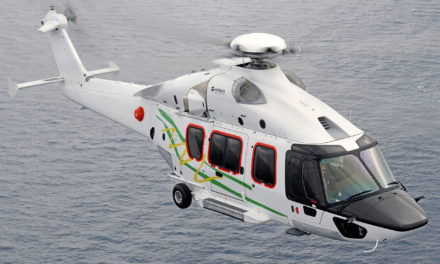 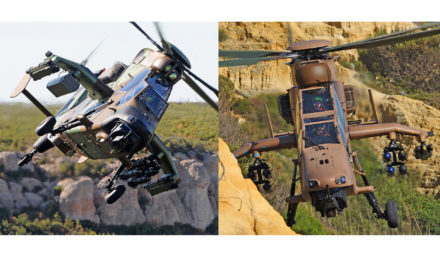 Airbus Helicopters Tiger to get a new set of claws 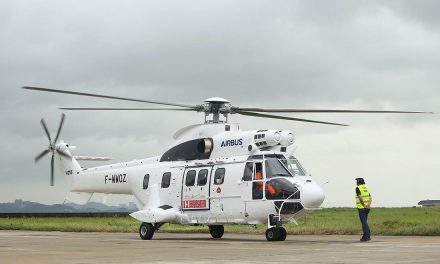