In the early 2010s, Uzbekistan decided to modernize its helicopter force inherited from the Soviet Union. The country’s “hot and high” flight conditions required powerful and reliable helicopters, and Uzbekistan turned to the Airbus Helicopters range.

The Cougar was renowned for its multiple operations in Africa and Afghanistan. The H125 was famous for landing on Everest, the ultimate reference in high mountain operations!

The H125s are used for training and for surveillance missions (they can be equipped with a machine gun in port) while the Cougar perform logistic and fire support missions with a heavy armament (70mm rockets and 20mm Nexter gun in basket).

These aircraft having been very satisfactory, Uzbekistan ordered a second batch of machines in April 2018. This Central Asian country also focuses on the training of its crews, now familiar with night vision goggles, as well as its maintenance technicians. A new training center has just been inaugurated and Uzbekistan should soon have a full flight simulator for the H125 and the H215M. 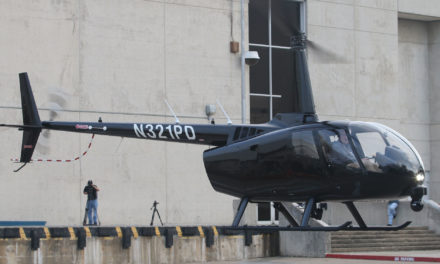